The telescope will be the biggest and fastest robotic telescope in the world. Plans are underway after it was confirmed it will receive £4million in funding from the Science and Technology Facilities Council (STFC). LMJU presently owns and operates another big robotic telescope in the Canary Islands, the Liverpool Telescope (LT), which it has run since 2004 and allows schools to access. The telescope is controlled by artificial intelligence (AI) and doesn’t require humans. This means it can help Liverpool astronomers explore the far reaches of the universe at a rapid pace.

The new telescope will be four times bigger and almost 10 times as fast as the previous record-holder.

The National School’s observatory sees 10 percent of telescope time donated to 3000 schools across UK and Ireland.

Due to its remote operation, any astronomer can use it from their base, as well as any school child in the classroom.

Students as young as five all the way to A levels can access the telescope.

LJMU now plan to expand the number of schools who can get access to space observation.

Dr Chris Copperwheat, LT Astronomer in Charge at LJMU, told Express.co.uk:
“With the new telescope the great thing is we can expand our scope because we’re keeping our current telescopes and we’re going to have two.

“We’re going to have much more time to really expand the scope of our project, we want to reach every school in the UK rather than the 3000 schools currently available.”

“Astronomy is a real kind of gateway drug for kids interested in the science subjects so that’s a core part of our mission.”

Dr Copperwheat also said universities as well as schools will benefit from the project.

Dr Copperwheat said: “This is a real marker that we’re plunging forward and it allows us access to big collaborations.

“We are coming to the party now with a really powerful instrument that no one else in the world has and it really gives us the ability to make major contributions and maintain leadership.”

The project will cost £24 million and is planned to be constructed in the Canary Islands. 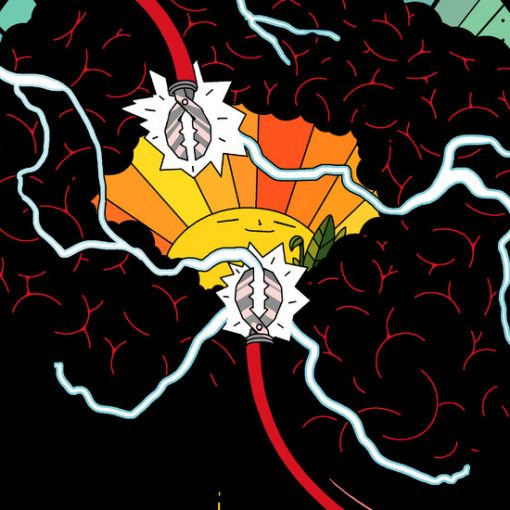 The brain is an electrical organ. Everything that goes on in there is a result of millivolts zipping from one neuron to […] 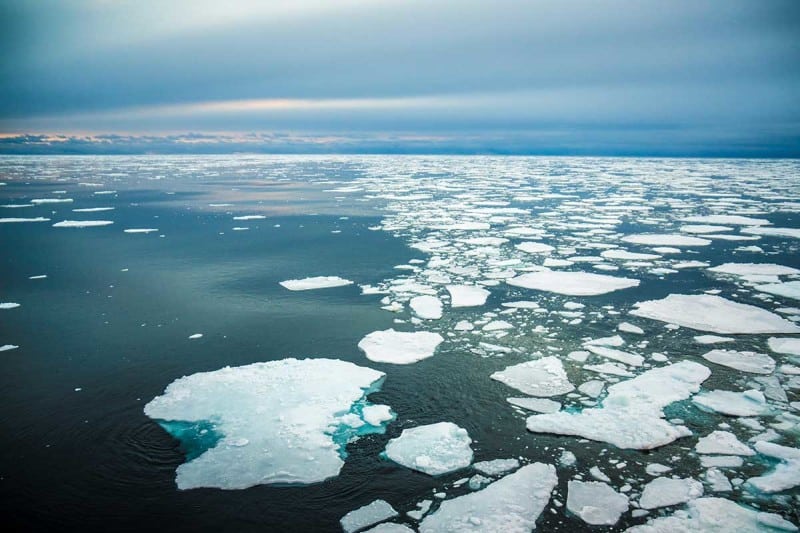 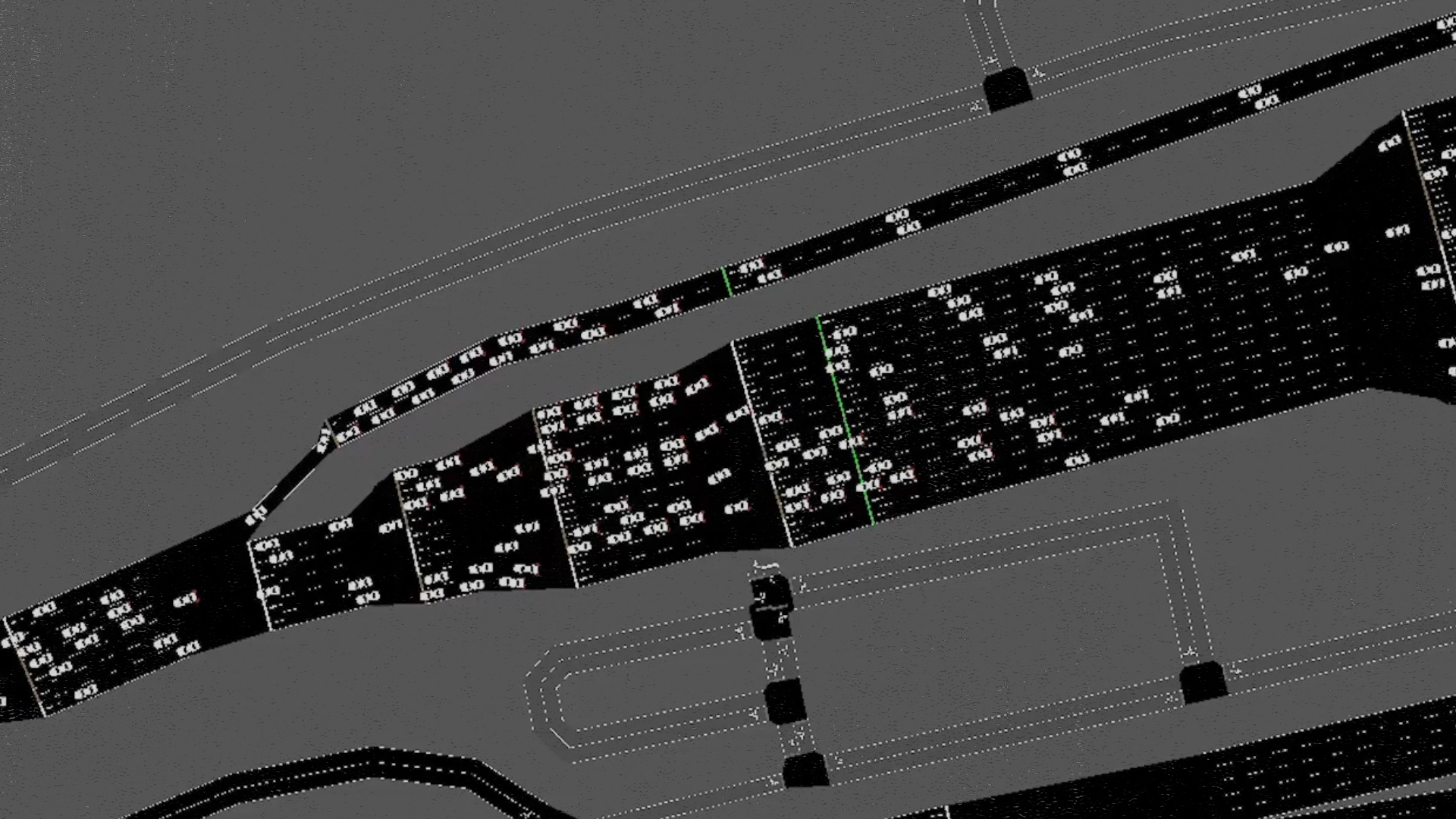