President Biden is vowing to get the situation at the southern border “under control,” as Del Rio, Texas has seen as many as 15,000 migrants cross over the Rio Grande illegally in the past week.

On Tuesday, following his address at the UN General Assembly, Biden was asked for his reaction to images that showed Border Patrol officials using their horses to keep Haitian migrants from crossing into the US.

“Mr. President, what’s your reaction to the images coming from the southern border,” a reporter asked

“Get it under control,” Biden said.

“We will get it under control,” he emphasized.

Last week, more than 12,000 illegal migrants — most of them Haitians — camped underneath the Del Rio International Bridge after crossing into Texas from Mexico. Lack of security measures along the river and low Border Patrol manpower led to hundreds crossing back and forth over the river, sparking security concerns among local and state officials.

This year, the US has seen record numbers of migrants crossing the border, with officials having stopped at least 1,323,500 illegal immigrants attempting to cross from Mexico into the US.

Officials confirmed on Sept. 15 that they encountered 208,887 migrants in August, marking the first time that more than 200,000 illegal immigrant encounters have been recorded in consecutive months since February and March 2000 (211,328 and 220,063, respectively).

Over the weekend, officials moved over 3,000 migrants from the camp under the Del Rio Bridge to planes or detention centers. The Department of Homeland Security is looking to have one to three deportation flights a day to help mitigate the influx of migrants.

On Monday, Homeland Security Secretary Alejandro Mayorkas warned migrants that the southern US border is “not open,” and they will be returned home if they cross over illegally.

“If you come to the United States illegally, you will be returned. Your journey will not succeed and you will be endangering your life and your family’s lives. This administration is committed to developing safe, orderly and humane pathways for migration. This is not the way to do it,” he said while visiting Del Rio, Texas. WASHINGTON (Reuters) – The shuttering of the U.S. economy due to the coronavirus pandemic is a shock of historic proportions that likely […] 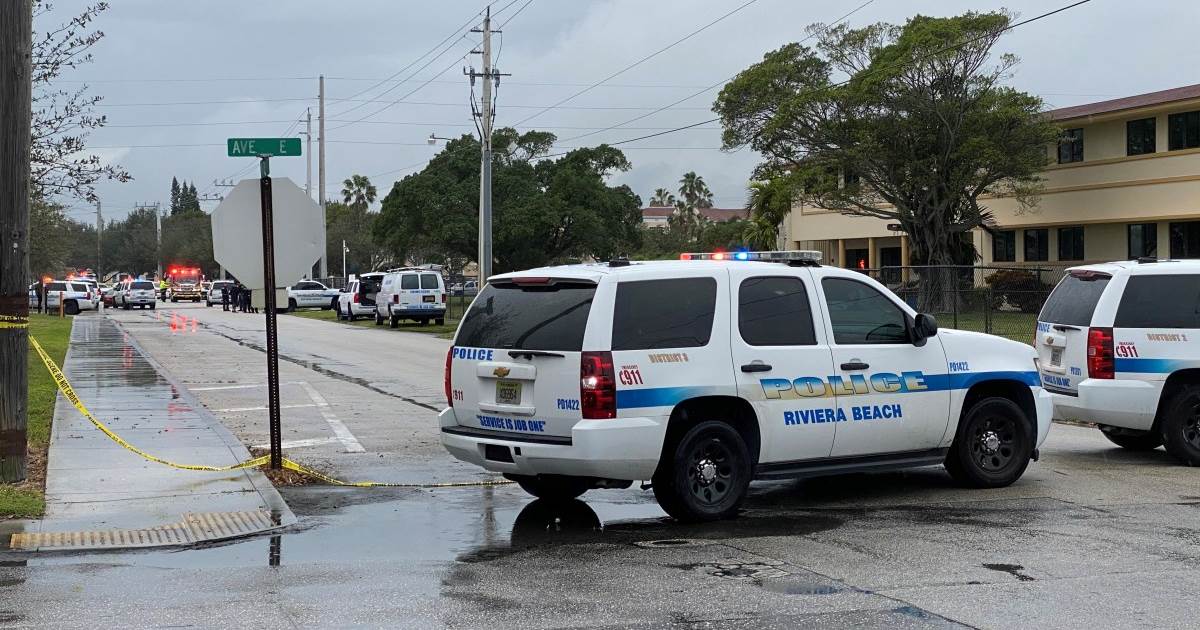 Three people were shot, two of them fatally, following a funeral Saturday afternoon at a church in Riviera Beach, Florida, police said. […] 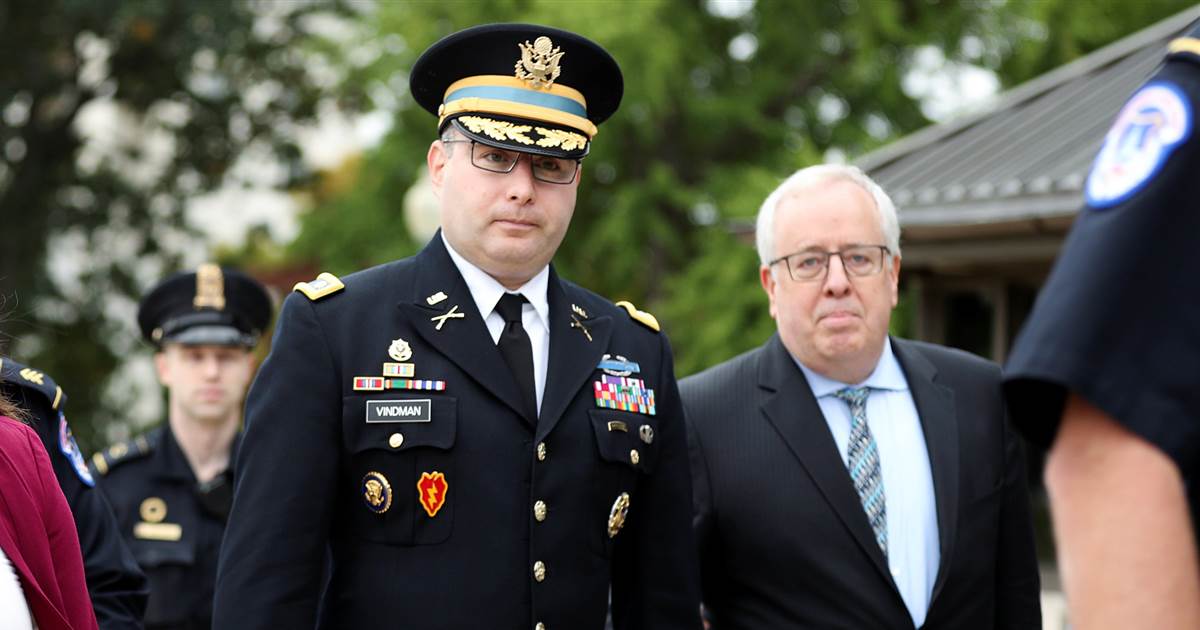 In his first interview after announcing his resignation as Governor of New York, Andrew Cuomo said he did New Yorkers a favor […]