The FBI tweeted that Teton County Coroner Dr. Brent Blue ruled the manner of death a homicide in his preliminary findings.

“The cause of death remains pending final autopsy results,” the FBI said.

“Anyone with information concerning Mr. Laundrie’s role in this matter or his current whereabouts should contact the FBI,” Special Agent in Charge Michael Schneider said.

The FBI in Denver said the agency would like information from anyone who may have had contact with Petito or Laundrie or who visited the Spread Creek Dispersed Camping Area between August 27-30 or may have seen their vehicle.

Petito’s remains were found Sunday in an undeveloped camping area in Bridger-Teton National Forest on the eastern edge of Grand Teton National Park, officials have said.

Authorities in Florida are searching for Laundrie, who has not been seen in a week.

Petito’s family said through an attorney earlier Tuesday that they need time to grieve.

“We will be making a statement when Gabby is home,” attorney Richard Benson Stafford said in a statement obtained by CNN affiliate KSL.

The police search for Laundrie resumed Tuesday at a Florida nature reserve where his parents reportedly said he indicated he was going last week. Laundrie’s parents told investigators he left their home in North Port with a backpack September 14 to go to the T. Mabry Carlton Jr. Memorial Reserve near Venice.
“A weekend ground search and aerial search Monday of the 25-thousand-acre preserve has yet to yield any answers, but we must press on,” North Port Police said on Facebook. Police indicated the search picked up Tuesday in a different part of the reserve.
Before his parents told police Laundrie left the home September 14, he had refused to talk to investigators, and the family had directed them to their attorney, police said.
Authorities also have searched the family home, including on Monday. FBI agents removed a number of items from the home Monday, and a Ford Mustang convertible was also towed away.

Petito, 22, and Laundrie, 23, had been road-tripping in a white van from New York through the US West over the summer, regularly posting photos and stories to their social media pages with the hashtag #vanlife.

Those posts abruptly stopped in late August, and Laundrie returned to his North Port, Florida, home on September 1 in their van without Petito, whose family reported her missing September 11.

The case has become an obsession for many, spurring digital detectives to comb through the couple’s online trail. The story has also further highlighted the tens of thousands of unsolved missing persons stories.

Before Petito disappeared, her conversations with her mother appeared to reveal she had “more and more tension” with Laundrie, a police affidavit for a search warrant indicates.

Petito sent multiple text messages and had many talks with her mother via cell phone during her trip, Florida police wrote in an application filed last week for a search warrant for an external hard drive found in the couple’s van.

In those conversations, there “appeared to be more and more tension between her and Laundrie,” the affidavit reads. On August 27, Petito’s mother received one last communication from her daughter, which she called an “odd text,” the affidavit says.

The message read: “Can you help Stan, I just keep getting his voicemails and missed calls.” Because the text message referred to Petito’s grandfather as Stan, her mother was concerned that something was wrong, the warrant states.

Following that text message, Petito’s phone was no longer operational and she stopped posting anything on social media about their trip, the warrant says.

One more text came on August 30 that read, “No service in Yosemite,” but her family doubts she wrote it, Stafford said.

Other evidence of tension between Petito and Laundrie also has emerged. A 911 audio recording in Utah sheds new light on a now-well-publicized incident in which police confronted the pair on August 12.

In the 911 recording from the Grand County Sheriff’s Office in Moab, Utah, a caller reports what he called a “domestic dispute” between a couple.

“We drove by and the gentleman was slapping the girl,” the caller says. “Then we stopped. They ran up and down the sidewalk. He proceeded to hit her, hopped in the car, and they drove off.”

Another person told police: “They were talking aggressively at each other, and something seemed off.”

In a handwritten sworn statement, Chris — whose last name was redacted in a report obtained by CNN — said it appeared that the two were arguing over control of Petito’s phone. “At one point she was punching him in the arm and/or face and trying to get into the van.”

The witness said he heard Petito say, “Why do you have to be so mean?” although Chris added that he couldn’t be sure whether the comment was meant to be taken seriously.

Although the Petito and Laundrie are described in a police report as getting into a physical fight following an argument, “both the male and female reported they are in love and engaged to be married and desperately didn’t wish to see anyone charged with a crime,” Officer Eric Pratt wrote in the report.

At the suggestion by police, the couple separated for the night, the report said, which described Petito as “confused and emotional.”

A National Park Service ranger who also responded to the call interacted with Petito for about 90 minutes, and warned her that her relationship with Laundrie had markings of a “toxic” one, the ranger told the Deseret News of Utah.

“I was imploring with her to reevaluate the relationship, asking her if she was happy in the relationship with him, and basically saying this was an opportunity for her to find another path, to make a change in her life,” ranger Melissa Hulls told the Deseret News.

A woman has said she and her boyfriend gave Laundrie a ride on August 29 in Wyoming — and that Laundrie claimed he’d been camping by himself for multiple days while Petito was back at their van working on social media posts.

In a series of videos posted on TikTok, Miranda Baker said she and her boyfriend picked up Laundrie that evening while he was hitchhiking in Colter Bay, Wyoming. That’s not far from where Petito’s remains were found.

Laundrie offered to pay $200 for the ride before he even got into the vehicle, Baker said.

Laundrie, who was wearing a backpack, pants and hiking boots, “looked clean and didn’t smell bad,” and was very polite, Baker said. Laundrie told them he had been camping “basically in the middle of nowhere” at a site outside the Grand Teton National Park, near the Snake River, she said.

Laundrie claimed to have hiked for days along that river, and that all he had was a tarp to sleep on, she said.

Once Laundrie found out Baker and her boyfriend were going to Jackson Hole instead of Jackson, he got agitated, asked that the vehicle stop, and got out near the Jackson Dam, according to Baker. She said they dropped him off less than 30 minutes after picking him up.

Baker said she has spoken to law enforcement about their reported interaction with Laundrie.

North Port police confirmed to CNN that Baker spoke with the department before posting the videos on TikTok.

CNN has not been able to independently verify Baker’s claims. The FBI has not returned CNN requests for comment.

Correction: A previous version of this story misspelled the name of Petito’s mother, Nichole Schmidt. 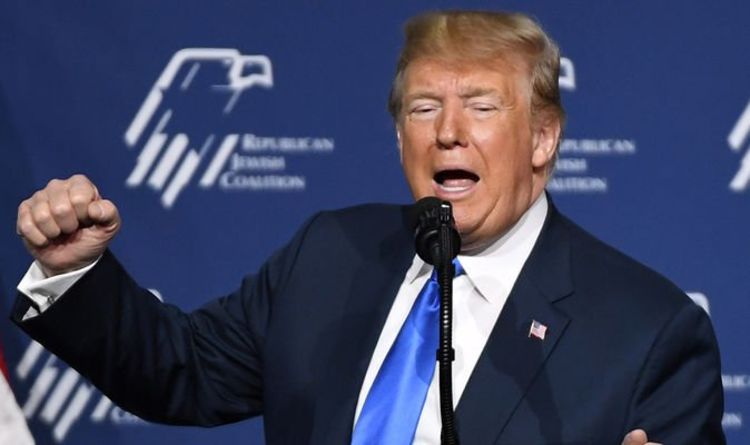 The father-of-four struck a plea deal with Mueller after being named as a key witness and questioned for hundreds of hours. But in […] 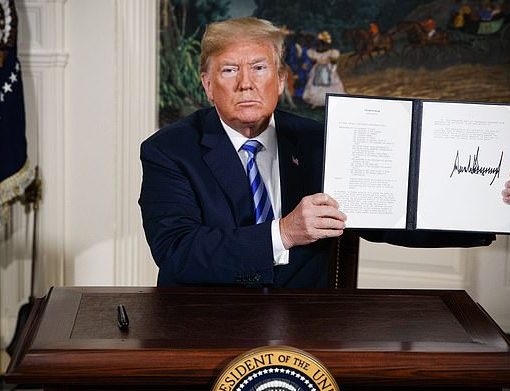 An American drone strike on Baghdad airport on January 3, 2020 killed Qassem Soleimani, commander of Iran’s Quds Force and one of […] 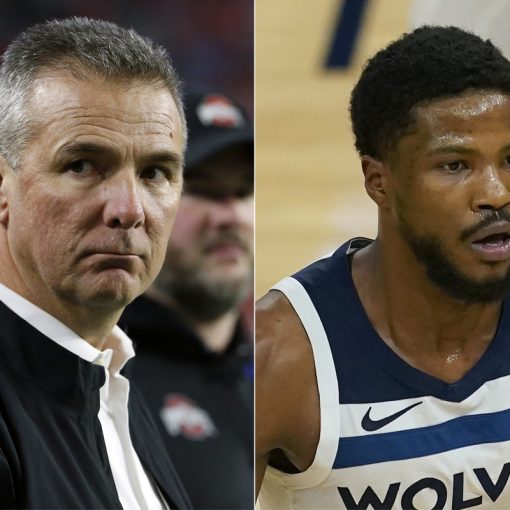 There’s an old gag about a convict on death row the night before his execution. By law, his last meal shall be […]