Rich Paul thinks he and Adele are the perfect ‘match’. Find out why their relationship ‘works’ so well.

Adele, 33, and Rich Paul, 39, have been dating for a couple months now, but it wasn’t until this past weekend that they became Instagram official. The photos the singer used to take their relationship to the next level were actually taken at Anthony Davis and Marlen P’s wedding on Sunday, Sept. 19, when Adele and her man danced the night away together. And based on both the video and photos we’ve seen, it seems clear that they’re really into each other. So it delighted us to learn that Rich Paul believes he’s finally “met his match”.

“Rich is such a dynamic person and he has an aura about him that is very attractive. He has the feel and presence of what you’d think a President would be like. He clearly takes over a room and it is always a situation where it feels like he is the only one in the room, in a good way. But now, he has finally met his match,” a source told HollywoodLife EXCLUSIVELY. “Adele demands that same attention, but when they’re together they can be equals. And when they’re together, they can unwind around each other because there is never a time where they have to prove anything to each other. They are both strong, funny people that thankfully found each other. It works because they have found their equal. They laugh and there isn’t any drama and it is just easy and cool to see them together. They both are happy.”

Since this weekend’s photos were the first time Adele confirmed her romance with Rich Paul, we’d say it sounds like she’s happy to have found her “match”, too.

Rich and Adele first sparked relationship speculation during Game 5 of the NBA Finals in July 2021. And over the last few months, they’ve been photographed going on dates around New York City and Los Angeles. We’ve loved seeing them together and we hope they truly are a “match” made in Heaven. 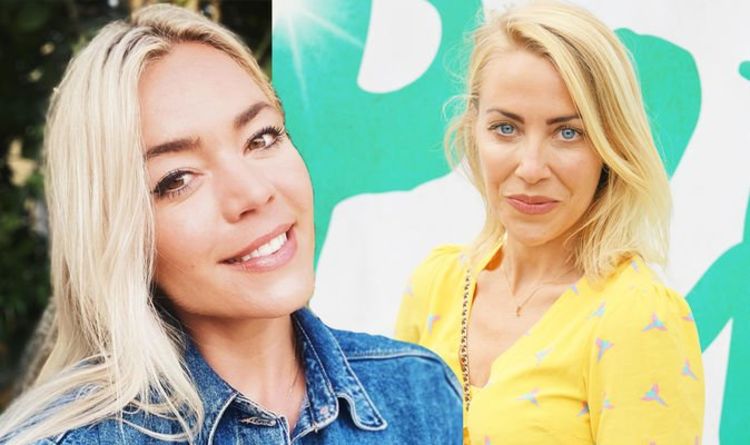 She continued: “I bumped into Laura Hamilton for the first time on a plane and I’ve met Jasmine Harman at a few […] 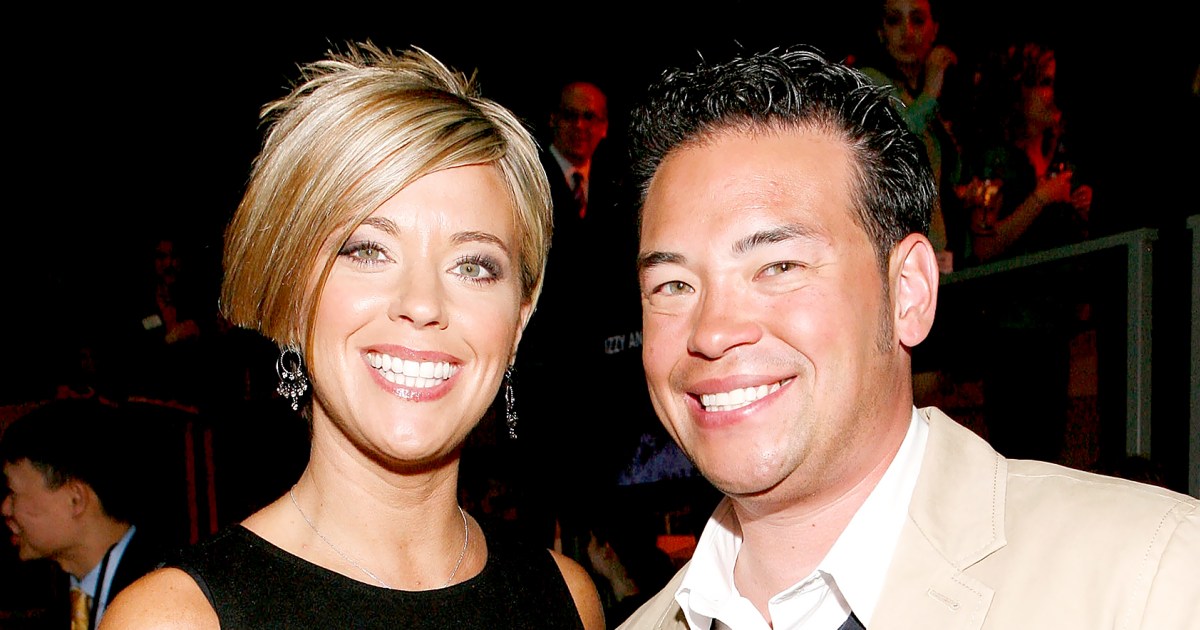 Kate and Jon Gosselin have been making headlines for more than a decade. The former couple, who tied the knot in 1999, […] 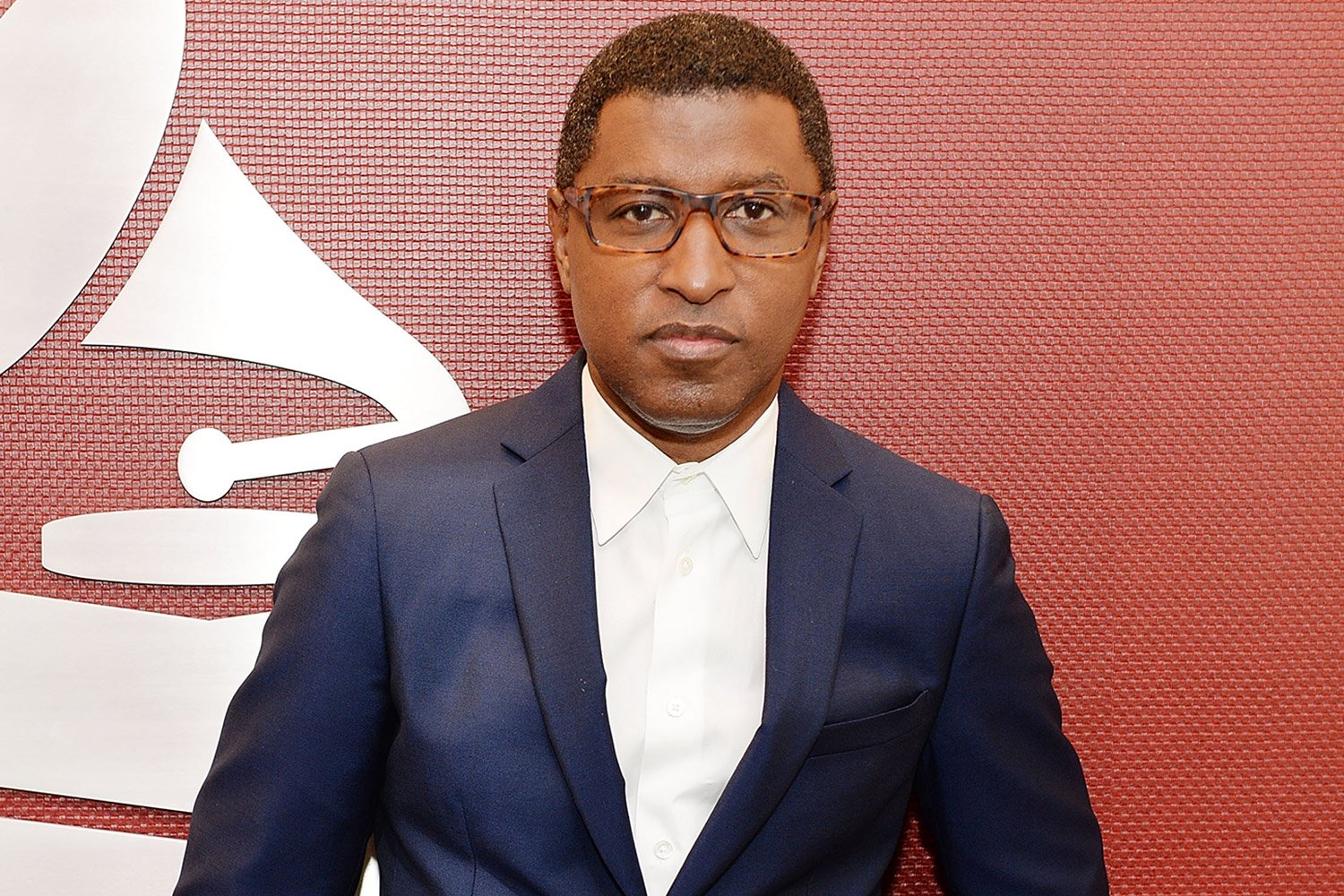 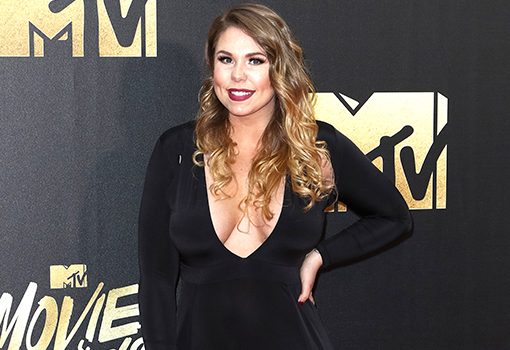 Kailyn Lowry and her four sons have packed up and moved out of the home they lived in for the past year. […]