Reports started to circulate last week that Detroit: Become Human developer, Quantic Dream, was working on an unlikely new project: a Star Wars game. While Kotaku can’t currently confirm if this is 100% accurate, we have heard something similar from an independent source with knowledge of the studio’s plans.

The rumor started when YouTuber Gautoz, via VGC, claimed on September 16 that the French studio had made a deal with Disney for a Star Wars game following the end of its three-game publishing exclusivity agreement with Sony. Yesterday, DualShockers published a separate report, based on a separate source, that supported Gautoz’s claim. The report stated that the project had been in development for roughly 18 months. That report’s author, Tom Henderson, also shared a screenshot on social media of Quantic Dream’s Twitter account liking an article about the report.

Kotaku has heard the same from a third, separate source with knowledge of the studio’s development plans. According to this individual, Quantic Dream has indeed been working on a Star Wars game for approximately a year and a half, but it won’t be the conventional type of quick-time-event-driven game we’ve come to expect from the French studio. Instead, they said, the game will have more traditional action gameplay, and possibly even open world and multiplayer elements.

Quantic Dream did not immediately respond to a request for comment.

The flood-gates have recently opened back up for new Star Wars games. In addition to EA’s Star Wars: Battlefront II, Star Wars Jedi: The Fallen Order, and Star Wars: Squadrons, all of which were created under its 10-year exclusivity deal with Disney, we learned earlier this year that Ubisoft is now working on its own open world Star Wars project. Star Wars: Knights of the Old Republic is getting a new game in the shape of a remake as well. While EA’s deal remains in effect until 2023, that hasn’t apparently stopped Lucasfilm Games from putting together plans for future projects. Quantic Dream’s next game could be one of them.

Whatever Quantic Dream’s next game ends up being, its new Montreal studio will seemingly play a big part. Opened earlier this year, Quantic Dream Montreal is part of the Canadian city’s big recent game studio boom, and has been acquiring talent from nearby companies known for big-budget action games, including Assassin’s Creed-maker Ubisoft, Deus Ex-maker Eidos Montreal, and maker of the upcoming Gotham Knights, WB Games Montreal.

The aim is in part to provide Quantic Dream with more development expertise on areas outside of the branching storytelling and cinematic-driven narratives showcased in games like Heavy Rain, according to two former QD developers who wished to remain anonymous because they were not authorized to speak to press on the matter.

They also told Kotaku that it’s been an uphill climb, and that Quantic Dream’s proprietary game engine and development tools are dated and not well-suited to creating more action-oriented and exploration-focused games. According to one of the former developers, attempts to break-away from the studio’s past house-style has led to some internal tensions, as teams debate prioritizing gameplay over the game’s writing.

All of this comes as Quantic Dream continues to fight legal battles against some of the people involved in a series of 2018 French press reports accusing the studio of having toxic working conditions. The report also detailed sexist and racist jokes, and lots of crunch (prolonged periods of overtime work). Quantic Dream denied the reports at the time and then went on to sue the publications, alongside some former employees in a series of court battles. These cases haven’t all wrapped up yet. The studio’s libel case against Médiapart and Le Monde was for the most part dismissed just last week, according to the French video game worker union STJV. Several other appeals are still ongoing. 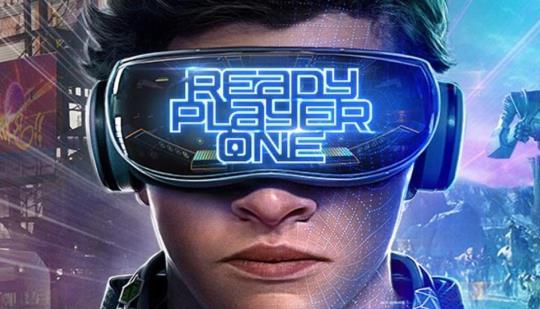 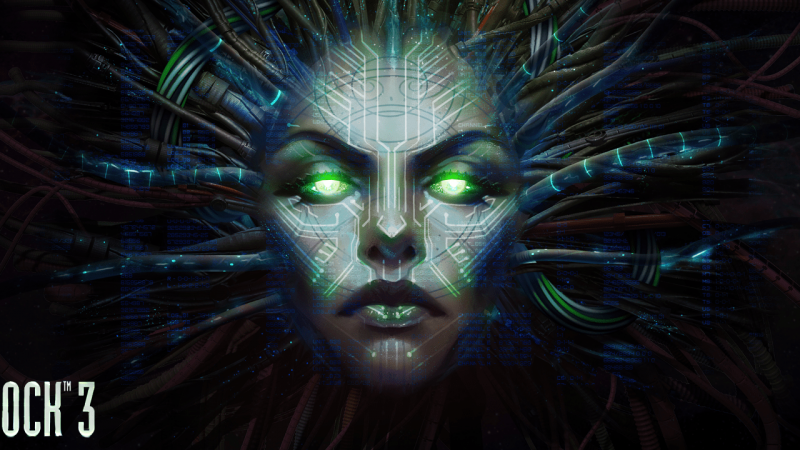 News on System Shock 3 has been sparse or absent for some time. Today, OtherSide Entertainment took to Twitter to announce that Tencent […] 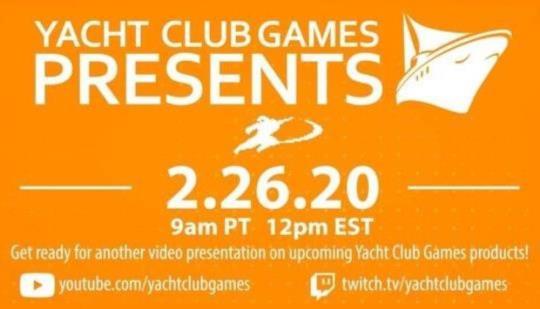 Another Yacht Club Games Presents is coming up next week on Feb. 26. Get ready for some news on Shovel Knight, Cyber […]