If you’re looking for another beautiful, melancholy horror like Netflix’s The Haunting of Hill House and Bly Manor, you might find creator Mike Flanagan’s latest series a little disappointing.

Granted, Midnight Mass is separate from The Haunting anthology. Ghosts, in the traditional sense, aren’t loitering around houses here. Still, it has plenty of echoes of The Haunting tales, exploring guilt, grief and suffering via the medium of horror.

Yet, Midnight Mass also has a clear agenda. In searing fashion, it wants to dissect faith, from its ancient traditions to the darker aspects that terrify. Midnight Mass is a series that pools in conversation after deep conversation, debating just about every facet of devoting oneself to a higher power. It’s a risky preoccupation. While handled intelligently, it might feel overdone for some.

And yet, Midnight Mass pulls you along. Its simmering pot of small-town tensions and clashing beliefs lights the fuse to an explosive resolution. Its mystery is satisfyingly unpredictable. More to the point, it delivers the monsters to keep us up at night, supernatural and otherwise.

Riley Flynn (Zach Gilford) takes our focus for the most part. A man who, in the opening scene, commits the act that will haunt him for the rest of his life. He returns to his hometown on the isolated and decaying Crockett Island where, looking at the world through a scientific lens, he’s now a far cry from the devout altar boy who once served in the local church.

He isn’t the only recent returnee. Erin Greene (Kate Siegel), a childhood friend and potential love interest, also had a stint on the mainland. Now divorced and pregnant, she’s more than willing to have her faith rekindled.

The island is crawling with residents stalked by their own personal demons. It’s easy then for mysterious new priest Father Paul (a staggeringly good Hamish Linklater) to entrance everyone with his miraculous… well, miracles. His rhythmically-pleasing speeches are hypnotic. The townspeople eat whatever is served in the palm of his hand.

When they come, the moments of horror are exceptional. Whether you like your scares more tension-laden or action-packed, it doesn’t matter. Midnight Mass delivers both. A wide brim hat has never been so chilling, defining another folklore creature into which Flanagan has injected fresh life.

Everything visual is finely tuned. Flanagan’s signature camera tilts, long continuous shots, figures looming in darkened doorways and bloody manifestations are ready to unsettle. This time, unlike his lighter involvement with The Haunting of Bly Manor, Flanagan stamps just about every department of production, including co-writing and directing all the episodes.

The story of Crockett Island also brings a personal connection. Raised Catholic, Flanagan served as an altar boy on Governors Island in New York. That depth is felt. The detail to which he connects supernatural ideas with the Bible is on another level. Riley’s arguments with Father Paul are extensive, passionate and reasoned on both sides.

Across seven hour-long episodes, terror escalates until the moment of no return arrives. Your heart sinks as you realize the people you’ve gradually begun to care for are all but doomed.

But it’s here, when chaos descends, that any subtlety established in the first half cuts out. Don’t expect another moving Newton Brothers’ score either. Where The Haunting anthology enveloped you in cresting waves of piano, here it’s eerie hymns that, while fitting, don’t have the same core-filling effect.

A large cast shares screen time, leaving some relationships, including the main pairing, feeling a shade underdeveloped. Kate Seigel, Carla Gugino (in a tiny role at the beginning), Henry Thomas, Rahul Kohli and more familiar faces from The Haunting anthology have new roles (with less noticeable accents). Samantha Sloyan is a stand-out new addition as the priest’s demanding assistant.

It might not be a focused family drama or a story about repressed love, but Midnight Mass is more than an indictment of religious extremism. It resonates because Flanagan ties everything to a meditation on life and death. The fears people struggle with, their differing interpretations of life’s purpose, what they think happens when we die. They’re discussed in the most dream-like and poetic moments, tucking us in for an existential night.

Maybe it won’t emotionally devastate you in the same way as The Haunting shows, but Midnight Mass is exquisite. Its slow-burning mystery meticulously ensures we descend into the depths of hell. It feels like the series Flanagan has been waiting to make. The auteur, working at the best of his game, jolting us awake in more ways than one. 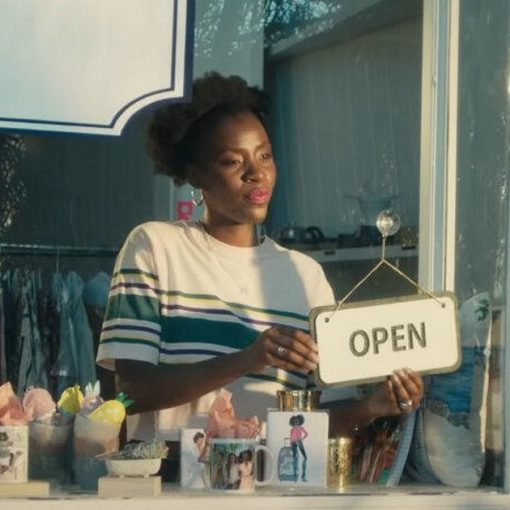 Robinhood’s Super Bowl spot will take a shot at repairing the company’s image as a haven for small investors. Video screenshot by […] 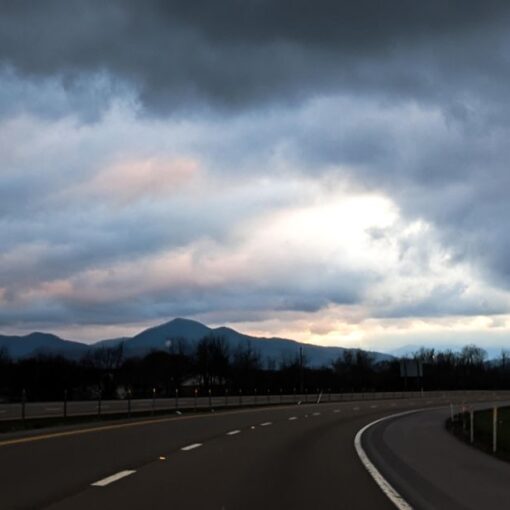 Dark times: The coronavirus pandemic left cities nearly empty and society dependent on online services to connect.  Sarah Tew/CNET For the most […] 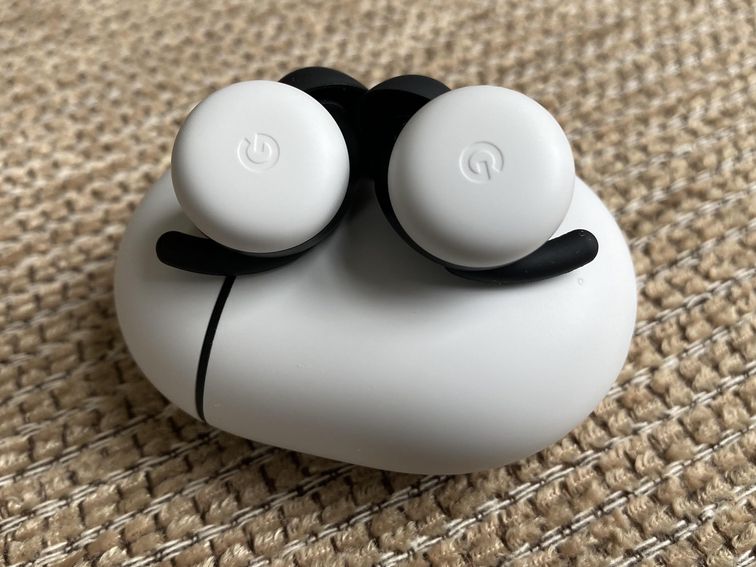 With a multitude of models to chose from, it’s not easy to figure which headphone to buy these days. With that in […]