Although it may be cloudy, it is the perfect moment to capture for astronomers and astrophotographers. The Moon is set to reach its peak fullness tonight at 12:54am. While it will only be full for a short moment, spectacular views could be on show for more or less a full day before and after this time. These full Moons tend to happen roughly once every 29.5 days, which is how long it takes the Moon to orbit the Earth once.

If you’re lucky enough to have good eyesight, you may be able to spot some of the darker regions on the Moon’s surface, called ‘mares’ or ‘seas.

Mares are expanses of ancient lava flow that have left dark stains across the Moon.

And if you have binoculars or even a telescope, you should be able to spot many of the Moon’s individual craters.

Professor Michael Merrifield. an astronomer at the University of Nottingham “Away from full Moon, looking close to the terminator – where night turns to day on the Moon – should help, as that is where the shadows are longest, helping to pick out these features.”

If you’re in the northern hemisphere, look just to the left of the Moon’s centre and you should be able to see a bright crater named Copernicus.

If you look to the left of Copernicus, you’ll see the Aristarchus crater, and down near the bottom is Tycho.

But the stunning sight might be hard to capture on your camera.

Professor Merrifield, said: “The issue is that we are effectively looking at the Moon at midday, so the shadows are very short – when the Sun is a little lower in the lunar sky, the shadows cast make it easier to pick out the three-dimensional structures of mountains and craters, so you might get a better view of the Moon a week before or after full Moon.”

But Professor Merrifield did say that it is still worth trying to capture the fantastic phenomenon.

He said: “If you have a zoom lens, do make full use of it. Even a cheap telescope can get a nice shot of the Moon if you point your phone into the eyepiece.

READ MORE: Tsunami warning as Britain in line of fire from Greenland landslide

Harvest Moon is the ninth full moon of 2021 and is the closest full moon to the Autumn equinox, when the Earth is tilted on its axis by about 23.4 degrees causing the seasons to swap in the northern and southern hemispheres. 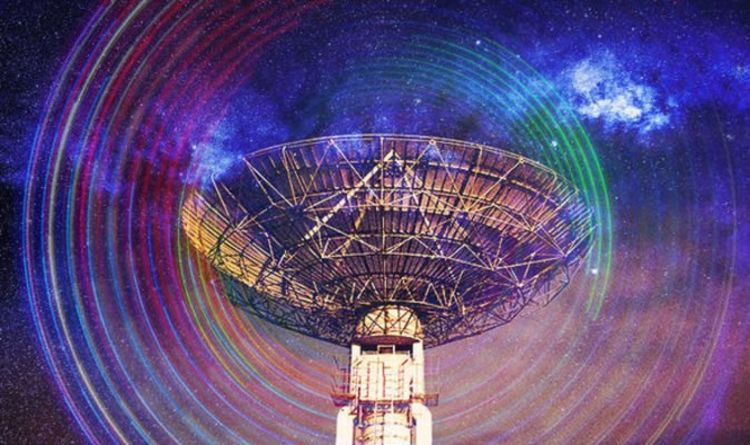 The idea mankind shares the universe with other life forms has long fired imaginations. Believers in the existence of alien life have […] 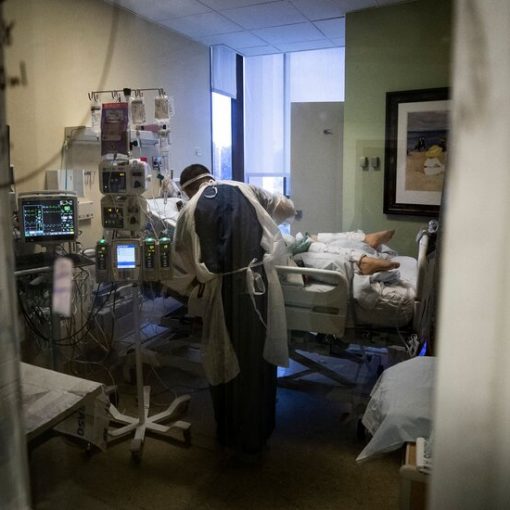 Over the past year, many scientific teams around the world have reported that obese people who contract the coronavirus are especially likely […] 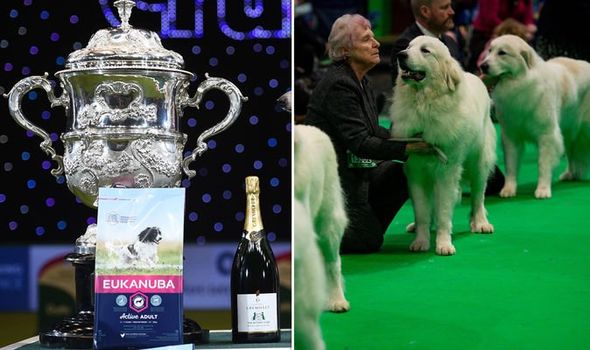 CRUFTS is over for another year, with one top dog crowned Best in Show in the final day of the event. But […] 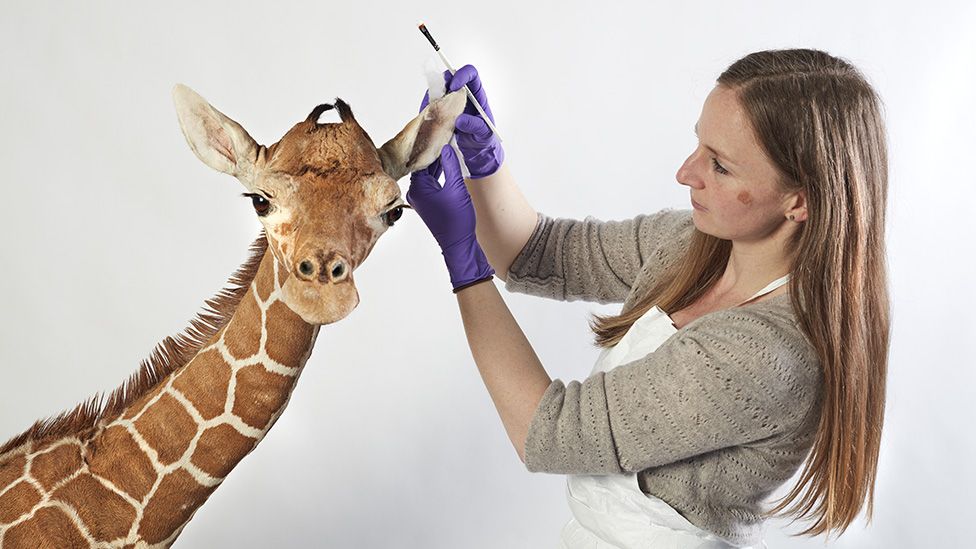 There’s a real danger we’ll get a Section 3A incident in Central London this December. Muggles are being invited to see a […]