HONG KONG, Sept 20 (Reuters) – China Evergrande Group (3333.HK) shares plunged on Monday to over 11-year lows, extending losses as executives try to salvage its business prospects and as default fears grow over a looming deadline for payment obligations this week.

Evergrande has been scrambling to raise funds to pay its many lenders, suppliers and investors, with regulators warning that its $305 billion of liabilities could spark broader risks to the country’s financial system if not stabilised.

“The stock will continue to fall, because there’s not yet a solution that appears to be helping the company to ease its liquidity stress, and there are still so many uncertainties about what the company will do in case of a restructuring,” said Kington Lin, managing director of Asset Management Department at Canfield Securities Limited.

Lin said Evergrande’s share price could fall to below HK$1 if the company is forced to sell most of its assets in a restructuring.

One of Evergrande’s main lenders has made provisions for losses on a portion of its loans to the embattled developer, while some creditors are planning to give it more time to repay, four bank executives told Reuters. read more

The developer said on Sunday it has begun repaying investors in its wealth management products with real estate. read more

Policymakers are telling Evergrande’s major lenders to extend interest payments or rollover loans, and market watchers are largely of the view that a direct bailout from the government is unlikely.

The People’s Bank of China, its central bank, and the nation’s banking watchdog summoned Evergrande’s executives in August in a rare move and warned that it needed to reduce its debt risks and prioritise stability. read more

In any default scenario, Evergrande will need to restructure the bonds but analysts expect a low recovery ratio for investors. Trading of the company’s bonds underscored just how dramatically investor expectations of its prospects have deteriorated this year.

The company’s woes also pressured the broader property sector as well as the yuan, which fell to a three-week low of 6.4831 per dollar in offshore trade . 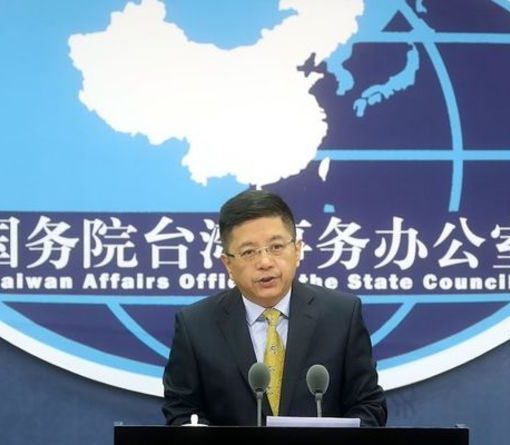 When asked whether recent military activity was related to the comments made during the G7 summit, Ma Xiaoguang, spokesman for China’s Taiwan […]