Supporters of a plan to open supervised injection sites to try to reduce overdose deaths urged the U.S. Supreme Court on Friday to review a court decision that bans the practice

PHILADELPHIA — Supporters of a plan to open supervised injection sites to try to reduce overdose deaths urged the U.S. Supreme Court on Friday to review a court decision that bans the practice.

The test case centers on a nonprofit group’s Safehouse project in Philadelphia, but officials in other states are watching closely as they debate similar programs. Nationally, more than 93,000 people died last year from drug overdoses, a sharp spike from just a year earlier.

A divided U.S. appeals court had rejected the Safehouse plan in January, although Philadelphia’s Democratic mayor and top prosecutor endorse it. The city itself lost 1,200 people to overdoses last year.

The nonprofit group’s plan to open a site was thwarted when former U.S. Attorney William McSwain, a President Donald Trump appointee now running for Pennsylvania governor, argued that it violated a 1980s-era drug law aimed at “crackhouses.” The district judge rejected McSwains’ argument, but the appeals court agreed with him in a 2-1 decision that nonetheless called the goal of harm reduction “admirable.”

The amicus brief filed Friday, signed by dozens of current and former prosecutors and law enforcement officials across the country, said Congress never intended the crackhouse statute to encompass harm reduction efforts offered by medical personnel. Supporters in Rhode Island, where state law now allows it, and in California, New Mexico and several other states, hope to open pilot sites themselves.

“People are in a bit of a waiting and watching game, to see whether the (Biden) Administration is going to criminalize it,” said Miriam Krinsky, executive director of Fair and Just Prosecution, the organization that coordinated the brief. “The waiting game has cost lives.”

The Justice Department has so far stayed neutral in the case, waiving its right to weigh in. McSwain’s successor, Acting U.S. Attorney Jennifer Arbittier Williams, likewise declined to comment Friday.

Under the Safehouse plan, people could bring drugs to the clinic-like setting, use them in a partitioned bay and get medical help if they overdose. They would also have access to counseling, treatment and other health services.

“Its motives are admirable. But Congress has made it a crime to open a property to others to use drugs,” U.S. Circuit Judge Stephanos Bibas wrote for the U.S. Circuit panel, overturning a district judge who found the plan legal given its goal of reducing drug use — not promoting it — through counseling and other services. 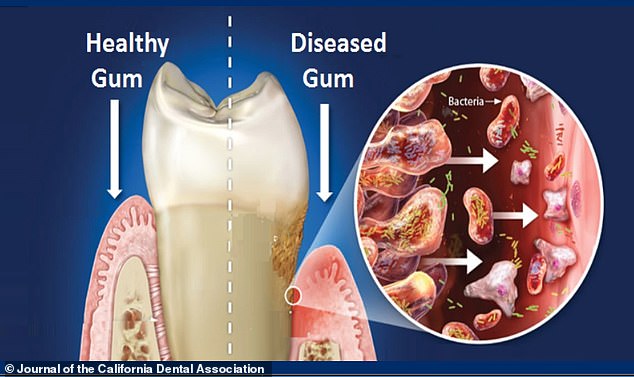 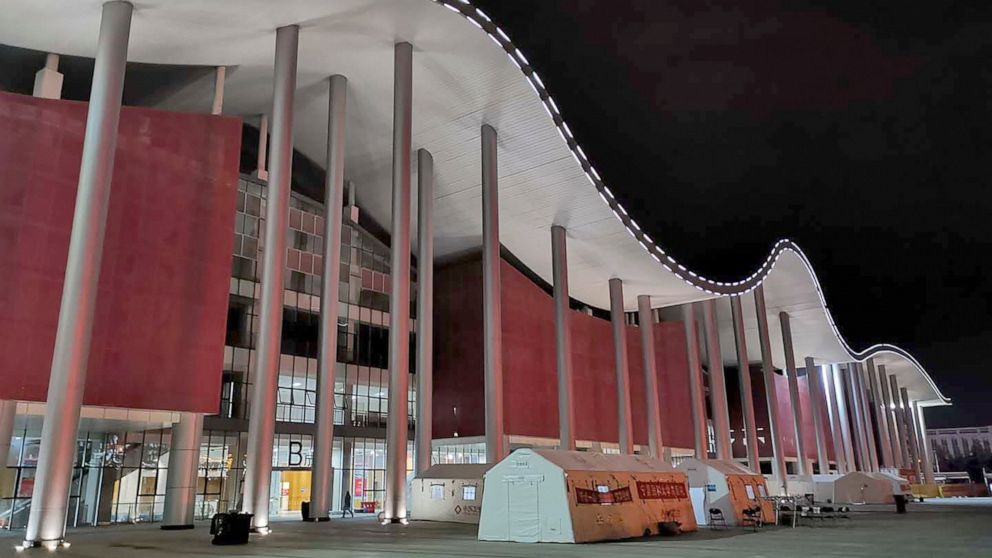 (Reuters Health) – It’s long been assumed that women who get pregnant on birth control pills somehow erred, possibly by forgetting a […]