Unfortunately the launch show failed to bring in a higher number of viewers than the 2020 series with ratings dropping by just under two million viewers. Claudia Winkleman and Tess Daly were on hand to reveal the 2021 Strictly Come Dancing couples with plenty of surprises. However, overnight figures show a dramatic drop in ratings.

It was revealed the opening episode was watched by an average of seven million viewers.

This is a considerable drop to the previous year which saw an average of 8.6 million tune in.

The launch episode did however, received an audience share of 44.4 percent and had a peak audience of 7.3 million viewers.

Last year’s launch meanwhile had an audience share of 42.2 percent but a peak of nine million.

One of the most anticipated couple reveal of the series was the first all-male same sex pairing.

Great British Bake Off star John Whaite was surprised with a sparkling cake out of which Johannes Radebe jumped.

Tom Fletcher, who is dancing with Amy Dowden, has slipped down the list with odds of 6/1.

Meanwhile, Judi Love who is dancing with Graziano Di Prima, has been picked as the favourite to leave first with odds of 7/2 for an early elimination.

She is followed closely by Dragons’ Den star Sara Davies with odds of 4/1 and Nina Wadia, paired with Neil Jones, at 5/1.

Jessica O’Reilly of Ladbrokes said: “Since Judi and Sara were announced as Strictly contestants they’ve received the least amount of bets to win, and now have the largest number of wagers to leave first unfortunately.” Mila Kunis and Ashton Kutcher got an unexpected visitor during quarantine while they were putting on a secret fireworks show for their family.  The […] 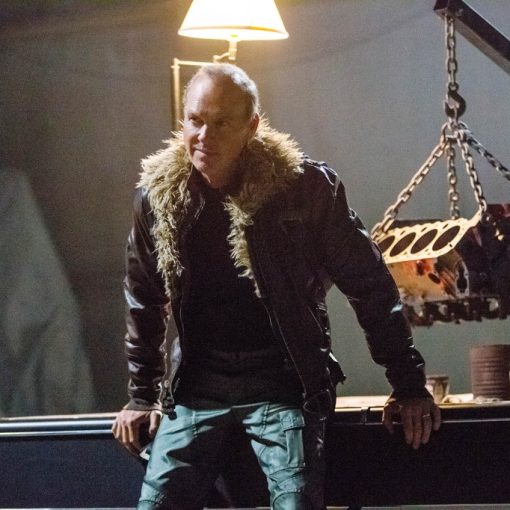 Michael Keaton doesn’t have time to plunk himself down and binge-watch superhero movies — despite starring in many of them. The “Batman” […]

You’re an Oscar-winning film producer. You may not know it. But you are.   Every time anyone buys a National Lottery ticket […] 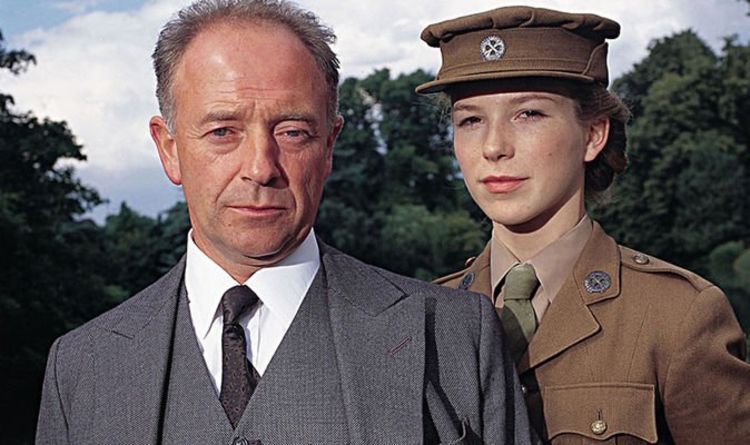 First broadcast in 2002, it was initially axed in 2007, only to return following pressure from fans for a further three series […]