When Lauren Annunziata sat down to eat pizza at her cousin’s birthday party in October 1995 at Kids N’ Action, a children’s entertainment center in Brooklyn, she had no idea that her future husband was at the same table as her. In fact, the only evidence that remains of Ms. Annunziata and Gabriel Vincent Piscione’s first meeting is a photo taken by Ms. Annunziata’s relative, Terry Cartusciello, where the future couple sat only a few feet away from each other.

Neither Ms. Annunziata nor Mr. Piscione remembered each other from that afternoon. It would be about 10 years before they crossed paths again, this time at auditions for a production of “The Front Page” at Mr. Piscione’s high school in Lincroft, N.J., Christian Brothers Academy. Students from neighboring high schools had been invited to try out for the play, which is how Ms. Annunziata, who grew up in Middletown, NJ., saw Mr. Piscione for what she believed was the first time in September 2005, trying to do a flip off a brick wall.

“He was not successful, but I thought it was really cool,” she said.

Ms. Annunziata and Mr. Piscione were both cast in the production and quickly became friends, mainly hanging out in large groups with their castmates. In January 2007 they had their first date in Ms. Annunziata’s basement, and by March 2007 they were officially a couple. That fall, Ms. Cartusciello recognized Mr. Piscione’s name as one of her son’s former classmates and unearthed the photo of them eating pizza.

Mr. Piscione and Ms. Annunziata dated throughout high school and during Mr. Piscione’s first year at Manhattan College, but after Ms. Annunziata graduated from high school in 2009 they decided to break up. Though they made new friends and dated other people, they kept in touch for the next eight years.

“I would tell other boyfriends, there’s only one person I’ve ever really loved,” Ms. Annunziata said about Mr. Piscione. “I never really fully committed to anyone else. Cause I always knew he was sort of my soul mate, and who I was meant to be with.”

In January 2017, 10 years after their first few dates in high school, Ms. Annunziata, a theater and commercial actor and the manager of work force and professional development at Reel Works Filmmaking in New York, and Mr. Piscione, a producer at NBC News in New York, saw a movie together in Freehold, N.J. Each had been visiting family in New Jersey for the holidays. After the movie they kissed, and once they both returned to New York “we kind of just kept calling each other,” Mr. Piscione said. By March 2017, they were a couple again.

“I really think he’s my soul mate,” Ms. Annunziata said. “I don’t think I could survive without him.”

In October 2019, Mr. Piscione brought Ms. Annunziata back to Kids N’ Action in Brooklyn, where he proposed by the tables where they had eaten pizza together for the first time, 24 years ago.

“Her emotion really drives me, and her excitement and energy, I couldn’t live without it,” Mr. Piscione said. “Lauren really does improve me in every way.”

The couple were married Aug. 20 at the Immaculate Conception Church in Sleepy Hollow, N.Y., in front of 200 guests. The Rev. Dany Abi-Akar, a Roman Catholic priest, officiated. 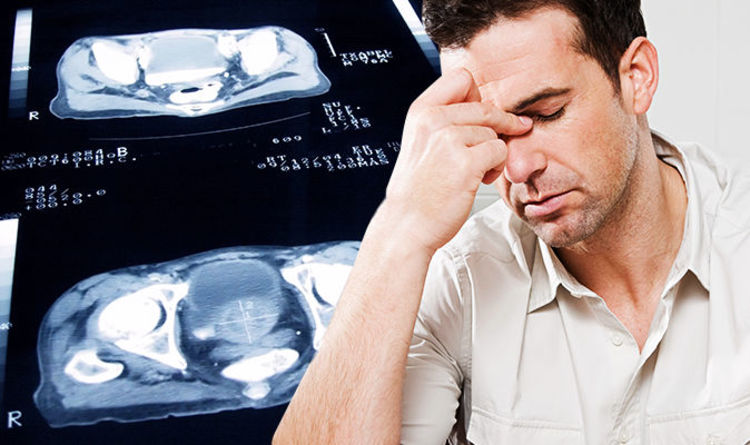 Prostate cancer symptoms develop slowly and can go unnoticed for many years. They usually don’t show until pressure has been put on […]

Melania, 47, and Ivanka Trump, 35, are the US President Donald Trump’s leading ladies.  Melania holds the title of First Lady and […] 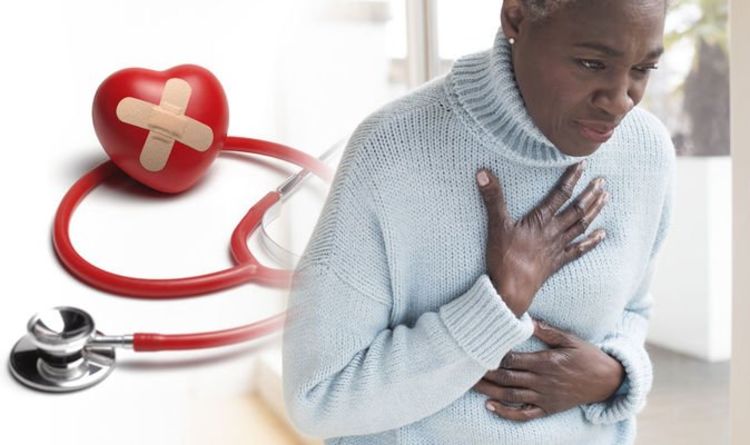 This blood clot can block the coronary artery, cutting off the supply of blood and oxygen to your heart, thereby causing a […] 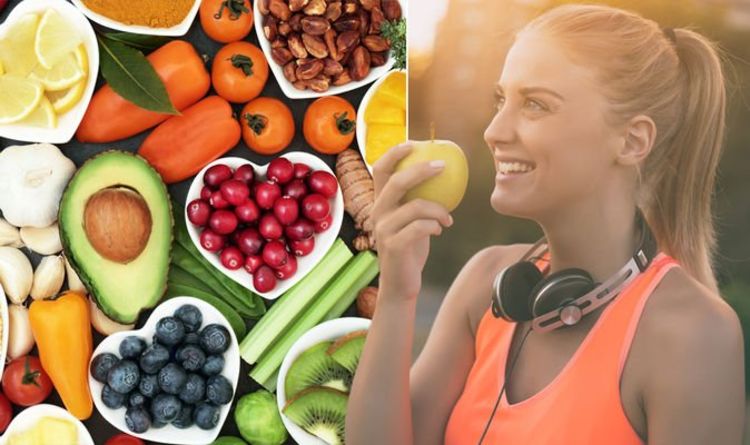 No matter what the motivation is for losing weight, most people can shape up by eating less and moving more. Instead of […]