As a club that have won the Premier League and the Champions League in the last three years, it is surprising that Fabinho wouldn’t include Liverpool as frontrunners to win the league.

And while they have extended important contracts of the likes of Jordan Henderson, Andrew Robertson and Fabinho himself, they are still missing a world-class out-and-out striker, while the hole left behind by Gini Wijnaldum’s departure was not filled as FSG seemingly refused to open their pockets.

But had they made additions in those two positions, it would be hard to look past a side with an almost-identical make-up to that that won the Premier League less than 18 months ago.

Fabinho continued: “Even though Liverpool haven’t spent as much as other clubs in this window, several players have renewed their contracts, which is very important for the club,’ the Brazilian added. 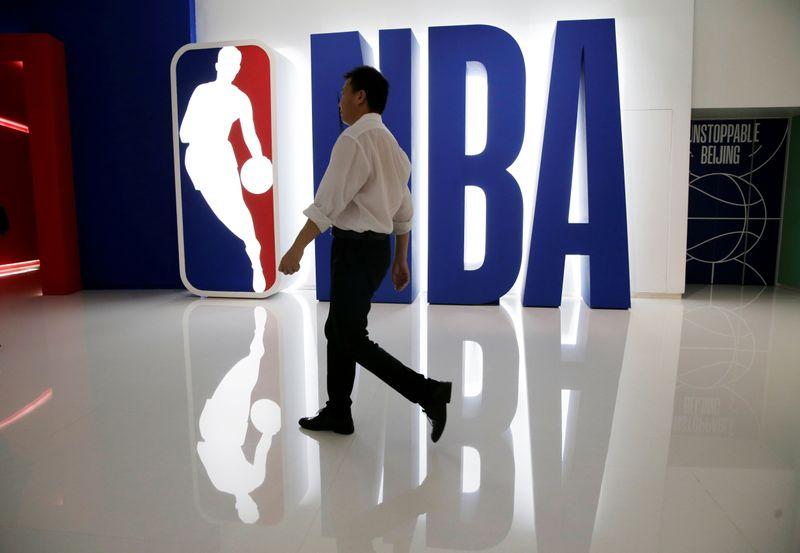 FILE PHOTO: A man walks past an NBA logo at an NBA exhibition in Beijing, China October 8, 2019. REUTERS/Jason Lee National […] 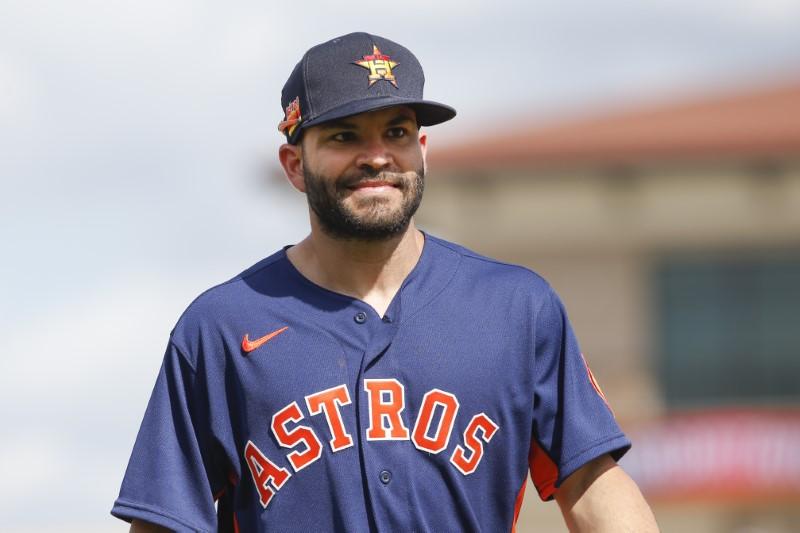 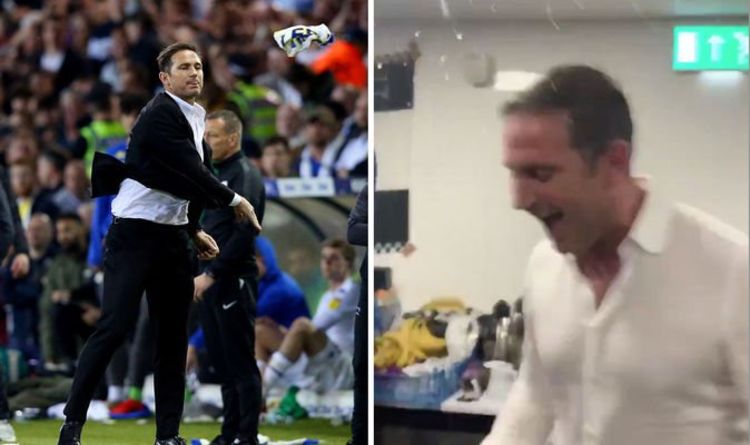 Derby produced a brilliant display at Elland Road to come from two goals down on aggregate to progress 4-3. Jack Marriott’s second-half […]