Net Ease and Warner Bros. Interactive Entertainment are bringing expansive wars in Middle-earth to the palm of your hands. Now announced to release next week, Lord of the Rings: Rise to War is described as a “Geo-Strategic Seasonal Wargame” for mobile devices.

Rise to War puts players in charge of massive armies and your favorite Lord of the Rings characters to take over swaths of the Middle-earth map. All the stars are here, and they can be your generals in battle. Recruit the likes of Gandalf the White, Galadriel, Aragorn, and Legolas to lead your armies to victory. Each has stats and specified roles like Control or Warrior, so choosing the correct characters for each battle is vital.

Lord of the Rings: Rise to War’s map will shift and change with each battle as players and their Fellowships or Warbands take over territory throughout a season.  According to a press release, players can form groups in “a multi-layer Fellowship social structure designed to foster collaborative strategies between players. Based on their choices to side with good or evil, players can form either Fellowships or Warbands with other players and take to the battlefields to triumph over their foes tile by tile.”

Maybe most exciting (to me at least!) is the ability to forge your very own magical ring to provide buffs and advantages in battle. Customization includes which gems or jewels adorn the artifact and even etching an inscription on the inner surface. Check out the developer Q&A video series above that features gameplay and insight from people working on the game.

Look for Lord of the Rings: Rise to War on iOS and Android devices September 23 in territories all over the world, including Europe, North America, Oceana, and Southeast Asia. And if you haven’t yet, check out the upcoming Lord of the Ring show coming to Amazon Prime, and a new game starring the ring-obsessed Gollum.

Who would you want fighting by your side against the various forces in Middle-earth? I might like some of those Ents on my side. Let me know in the comments!

123Stores via Sears offers the Alex Toys Rub a Dub Jungle Waterfall for $6.52 with free shipping. That’s the lowest price we […] The next 12 months look set to be chock full of Halo news, with Microsoft promising a lot more for in 2020. […] 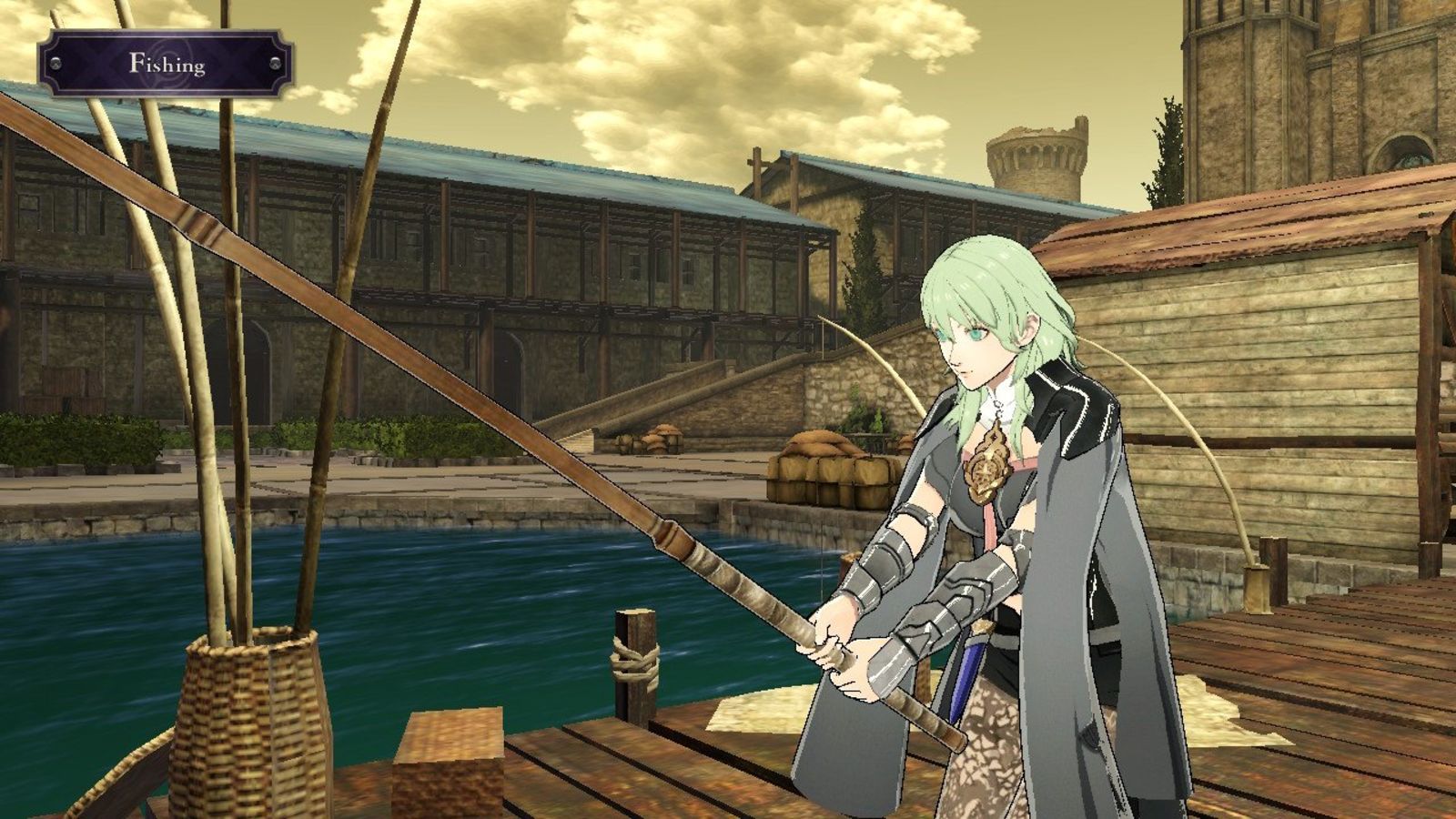 Sometimes, between fighting monsters or zombies with swords or guns or whatever, you want to kick back and enjoy a different type […]

An enjoyable arcade tennis match let down by a short-lived single-player adventure and slim customisation options.