The comedian Chris Rock on Sunday said he had tested positive for Covid-19 and sent a message to anyone still on the fence: “Get vaccinated.”

The 56-year-old wrote on Twitter: “Hey guys I just found out I have Covid, trust me you don’t want this. Get vaccinated.”

Rock’s tweet came at the end of a week in which another huge star, the rapper Nicki Minaj, caused controversy – and hilarity – with a tweet casting doubt on the safety of vaccines for Covid-19.

After the Trinidadian-born rapper tweeted that she had heard the vaccine could cause impotence through swollen testicles, a claim that duly went viral, the White House offered to connect her with administration doctors who might address her questions.

The Biden administration has sought out new ways to refute disinformation and reach young vaccine skeptics, earlier this year inviting teen pop star Olivia Rodrigo to the White House to show her support for the shot.

Minaj had said she wouldn’t get the shot until “I feel I’ve done enough research”.

Rock has said he is vaccinated. Appearing on NBC’s Tonight Show in May, he called himself “Two-Shots Rock” before clarifying that he had received the one-shot Johnson & Johnson vaccine.

“You know, I skipped the line,” he told host Jimmy Fallon. “I didn’t care. I used my celebrity, Jimmy. I was like, ‘Step aside, Betty White. Step aside, old people … I did ‘Pootie Tang.’ Let me on the front of the line.’”

(Reuters) – A look at the records of India’s Sumit Nagal and Austria’s Dominic Thiem before their second-round match at the U.S. […] 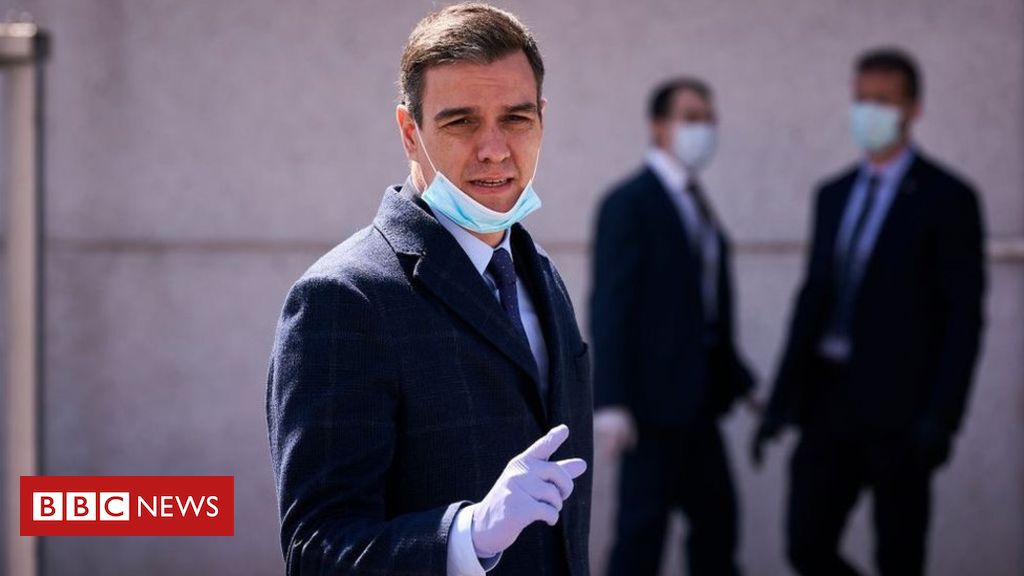 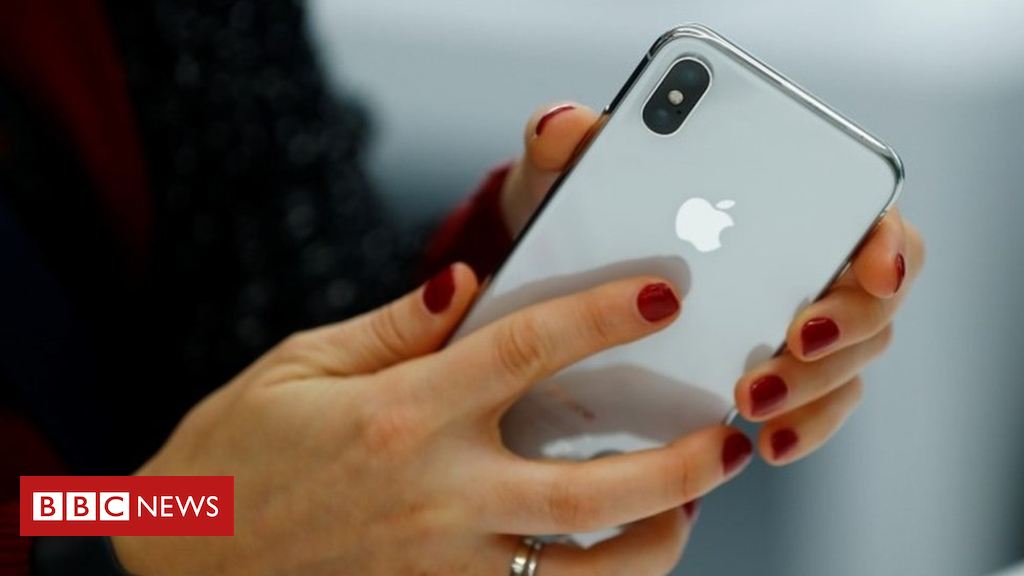 Image copyright Getty Images Apple has warned investors about its growth in the most recent quarter, citing weaker sales in China. In […] 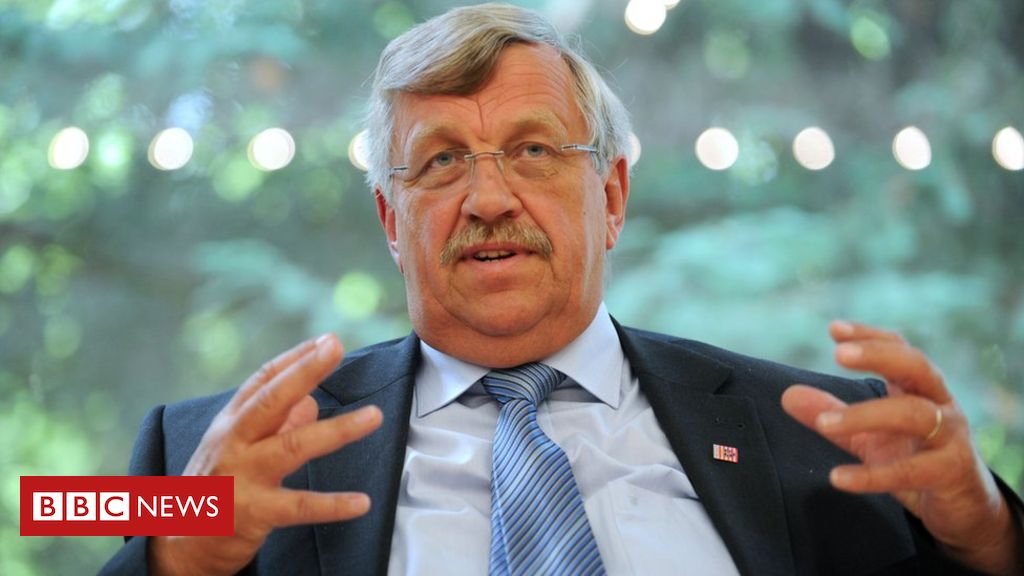 Image copyright AFP Image caption The council chief was shot in the head, police confirmed earlier One person has been detained in […]