The game was drifting towards a draw until the 66th minute when Matty Cash fired Villa ahead with his first goal for the club, before an own goal by Lucas Digne made it 2-0.

As Everton buckled, substitute Leon Bailey made it 3-0 with a powerful drive after coming on as a substitute although his cameo performance was curtailed by an injury

The closest an injury-hit Everton came to scoring was moments before Cash’s opener when in-form Demarai Gray curled a shot just wide.

Everton have 10 points from five games in fifth spot with Villa moving up into the top half of the table with seven points from their five games. 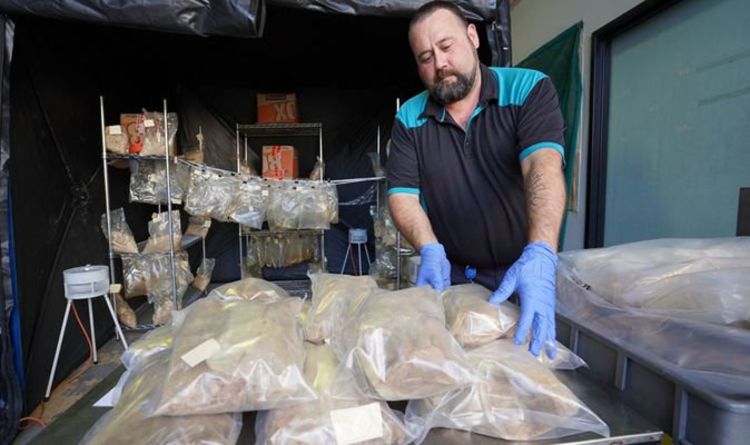 Queensland Police said they had seized 766kg of MDMA powder in one of the region’s biggest-ever busts on Tuesday. Police in the […] 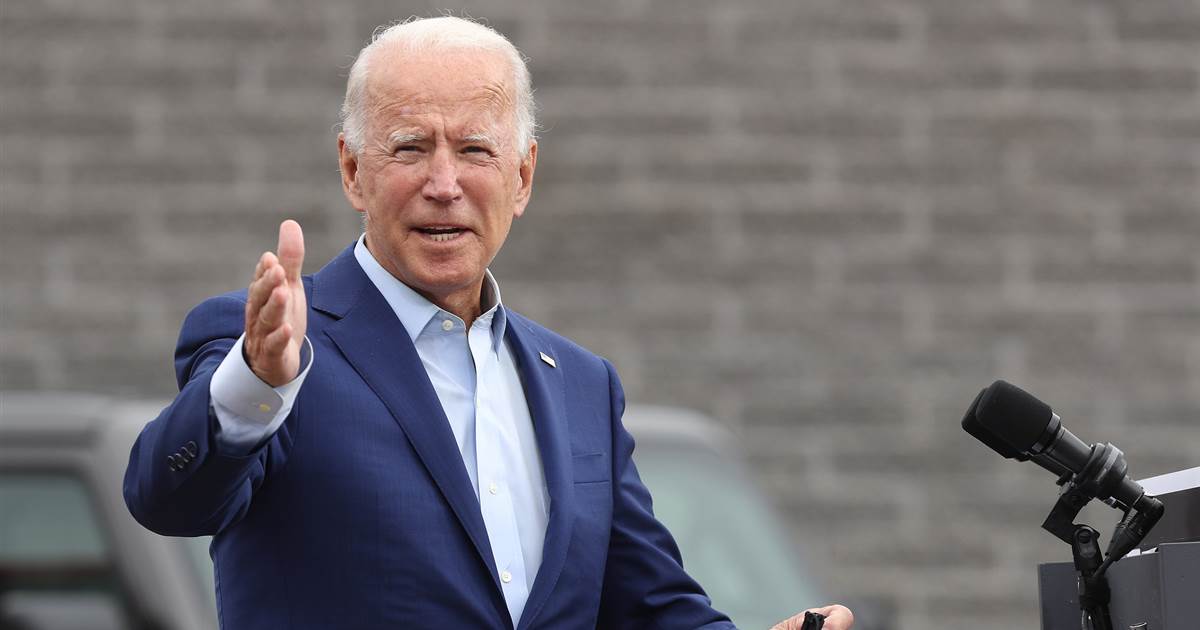 Democratic presidential nominee Joe Biden said Thursday night that he is eager to debate President Donald Trump, who has continued to make […] 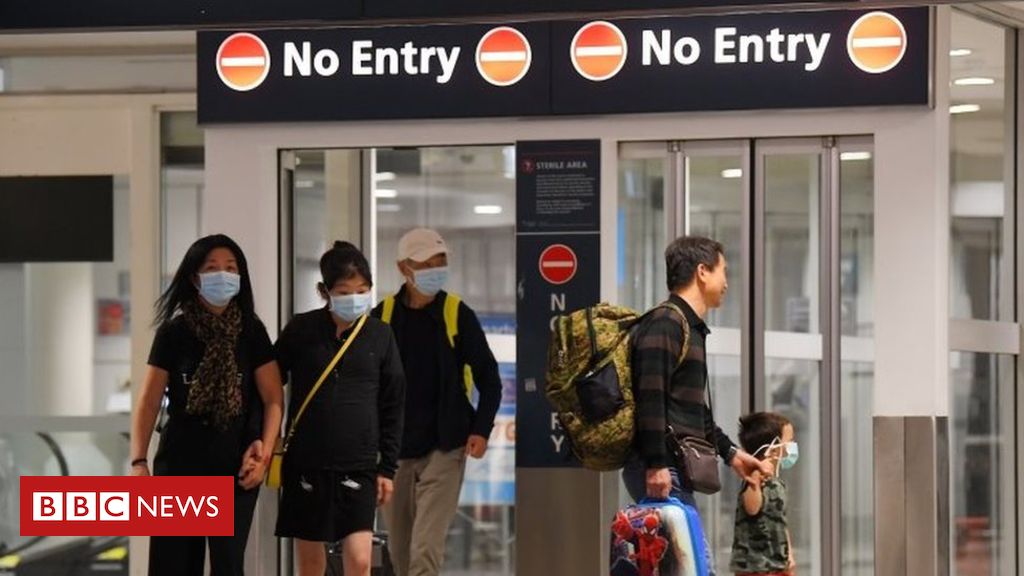 ‘Who wants caviar at a time like this?” I do and so does most of the civilized world.  With all respect for […]