Are those wedding bells we hear? Tarek El Moussa predicts ex-wife Christina Haack will get married again — and possibly, soon.

While the realtor, 40, couldn’t confirm whether or not his former Flip or Flop co-star, 38, is engaged to new boyfriend Joshua Hall, he points to a recent photo of Haack wearing a large diamond ring as all the proof fans might need to verify her relationship status.

“If a ring is on a girl’s finger and it looks like an engagement ring and she’s with her man, what does that mean?” El Moussa exclusively told Us Weekly while promoting season 2 of HGTV’s Flipping 101. “I’m not a mind reader, [but] I’m just saying, they’re good together. I hope the best for them.”

Earlier this week, Haack was spotted with what appeared to be an engagement ring on her left hand while in San Diego with Hall. But it isn’t the first time the couple, who made things official back in July 2021 following the finalization of her divorce from second husband Ant Anstead, created a buzz. In August, wedding rumors started flying after she posted and then deleted an Instagram photo of wearing a diamond ring on her left hand.

While exes Haack and El Moussa have had their share of public blow-ups in the past, including their much talked about fight on the set of Flip or Flop in July, the Flipping 101 star is glad that she has found love again.

“They do seem happy together. Yes, very happy actually,” he told Us. “You can tell they’re very close. They always hold hands. They’re always together. I think they’re a good couple.”

While El Moussa has only met Hall “a few different times,” his two sons, Taylor, 10, and Brayden, 6, whom he shares with his ex-wife, seem to like him.

“When I talked to the kids, I say, ‘You know, what’d you do?’ ‘Oh, we went to the beach with Josh and we played soccer with Josh.’ So they do spend time together as a family,” he said.

“Honestly, I can’t wait for the moment to say ‘I do’ because I know the second I say that, the calm is going to come over me,” he told Us on Thursday. “I’m going to be married and I’m going to focus on the rest of my life with my beautiful bride and my kids.” 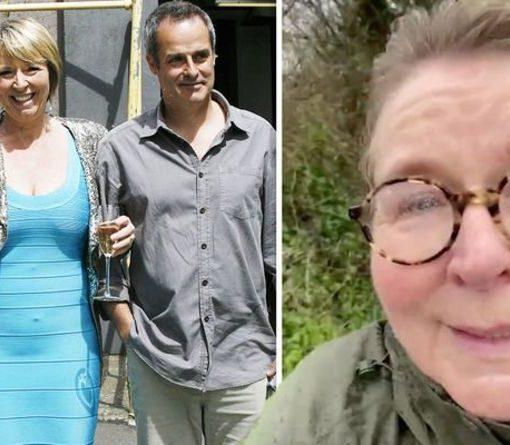 A third fan commented: “I love your glasses! I looked at them before you mentioned them and thought how lovely and how […] 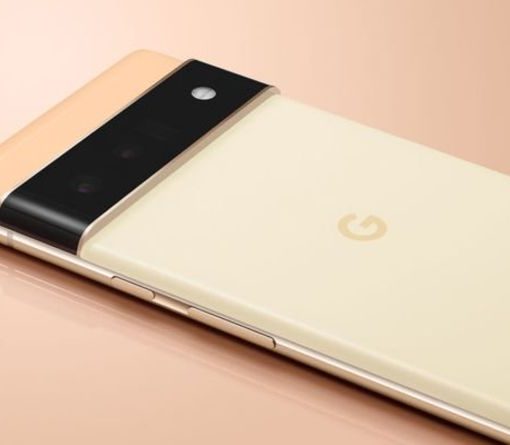 The clip ends by saying the handset will be out this fall / autumn. As part of the Pixel 6 promotions this […] 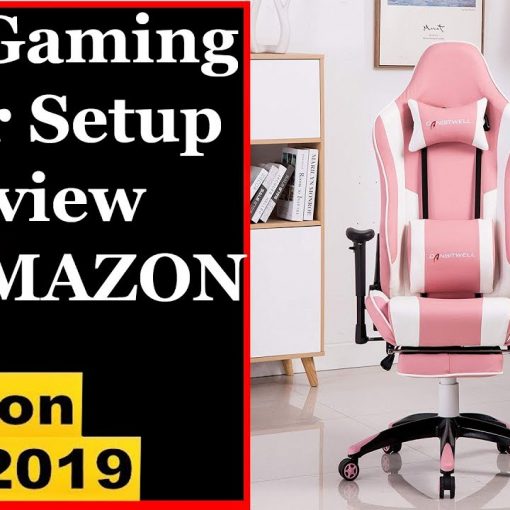 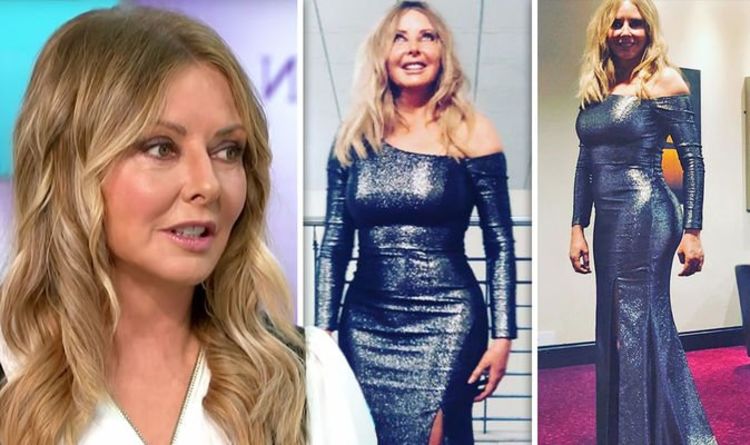 Carol Vorderman, 58, ensured her hourglass figure was one full display in a spectacular shimmering gown when she stepped out in full […]