Supervet Noel Fitzpatrick has paid an emotional tribute to his beloved dog Keira after he confirmed the devastating news of her death last week. In a heartbreaking clip posted to Instagram, the vet shared how the Border Terrier had been with him through “the ups and downs” of 14 years, while being comforted by his cat, Ricochet, who affectionately sat on his lap.

Addressing his 277,000 followers, the Irish native thanked his fans for their kind words after he was inundated with messages following the heartbreaking news last week.

Noel started the clip by saying: “It’s the dawn of a new day, the first day since we put up a new headstone for Keira.

“Thank you so much everybody for all of your good wishes and your kind thoughts and your compassion in the last few days since we lost her.”

The vet went on to share a snap of her beloved Keira from last Sunday.

Reflecting on her life, he said: “We loved her. She was our sister, our daughter, our family member.

“She’s been by my side for 14 years. Through all the ups and downs, ins and outs; she sat on my knee when I was writing lectures or doing reports.

“Whether I was happy or sad. She liked it when I was sad because she would lick my tears. She liked the salt. But most importantly, she was the best friend I could ever want,” he added before breaking down.

Noel went on to reveal that his beloved companion had been by his side and encouraged him to be the best version of himself.

“I believe in independence of choice and when she had her bad accident and nearly died a year ago I chose to give her an extra year of life,” he explained, before adding that she’d had a “great” year.

The star went on to tell how he believed that he and Keira were “mutual guardians”, before sharing that she showed him “unconditional love”.

“She shared the most valuable gift in the entire world with me, unconditional love. That’s it,” Noel said.

“That’s all there is, but she also taught me that with great love comes great pain. And that’s okay, I wouldn’t have had it any other way. No other way,” he said while wiping away tears.

Noel said that Keria’s headstone had just been finished, before sharing the inscription he chose to adorn the plaque.

He explained: “We placed a tombstone for her yesterday which said, ‘To my beautiful baby girl, may you run in the stars forever.'”

Ending the clip, Noel said: “Your light remains inside me. You’re always by my side.

“Keira, I love you and everybody thank you so much. She remains with us. Her light remains with every single one of us that believes in unconditional love,” he added. 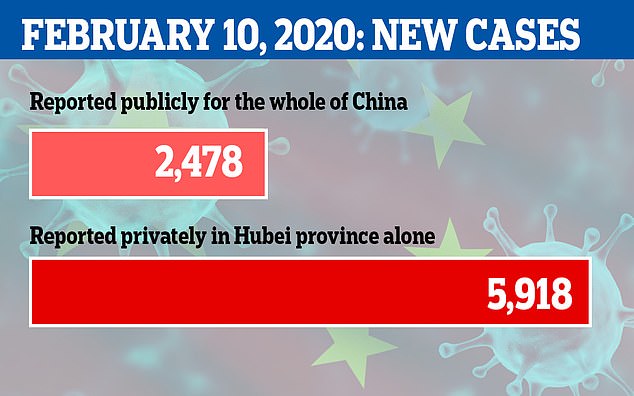 China under-reported its coronavirus cases and deaths by up to half during the early stages of the pandemic, leaked documents have revealed. Beijing […] 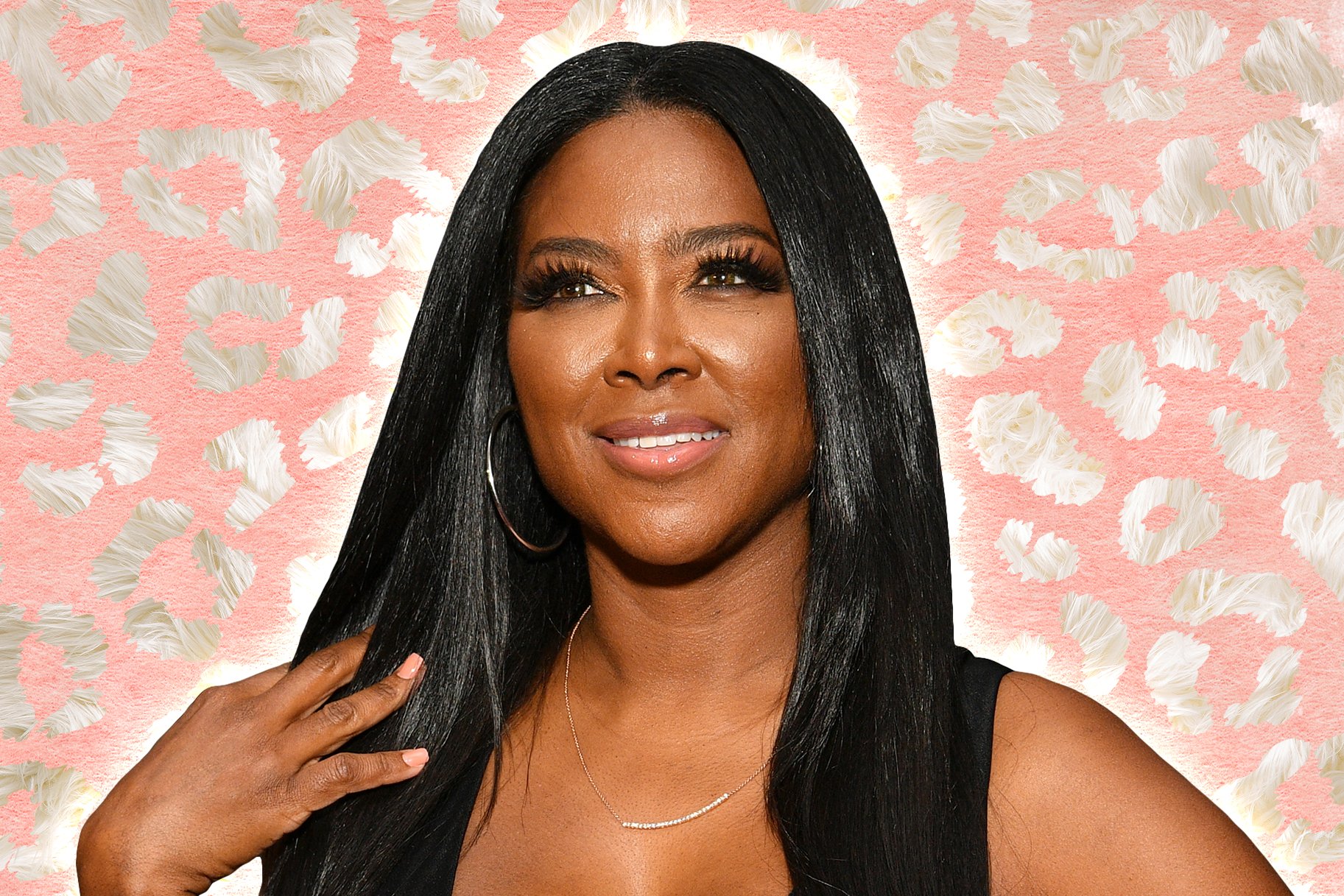 Kenya Moore shared a photo on her social media account and you can check it out below. She looks gorgeous and received […] 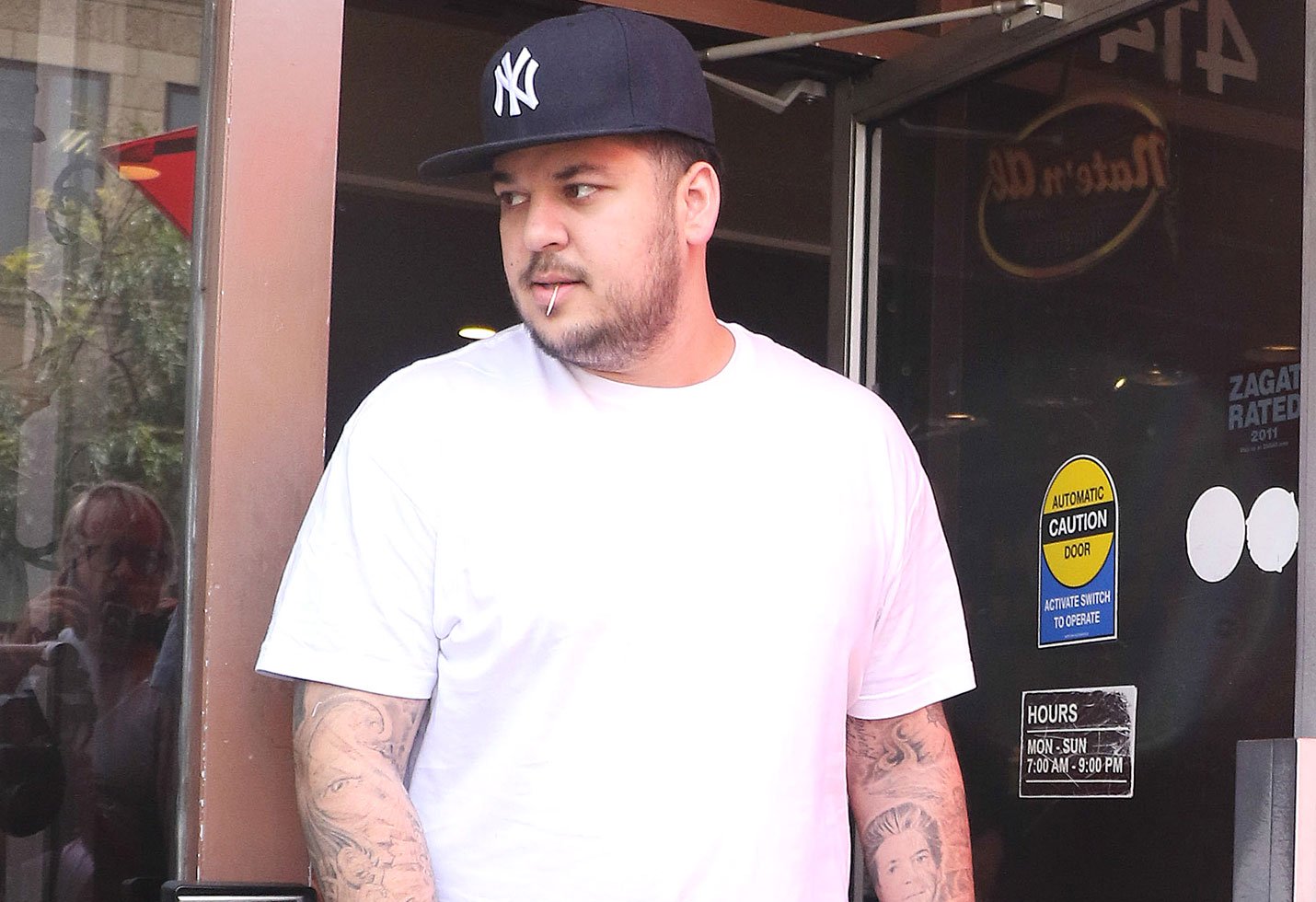 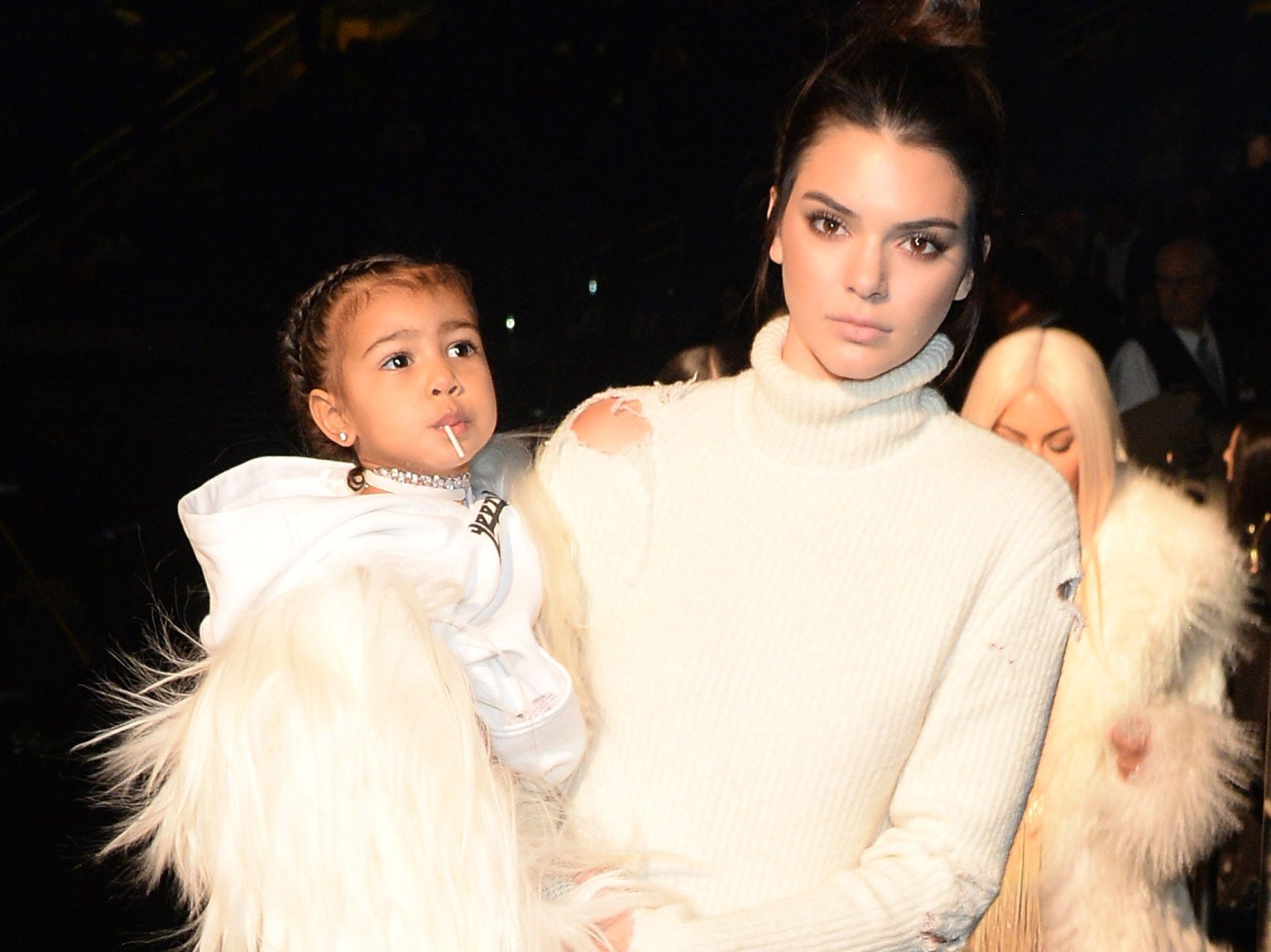 Kendall Jenner is easily one of the biggest names in the modeling industry and it turns out that she knows her niece, […]