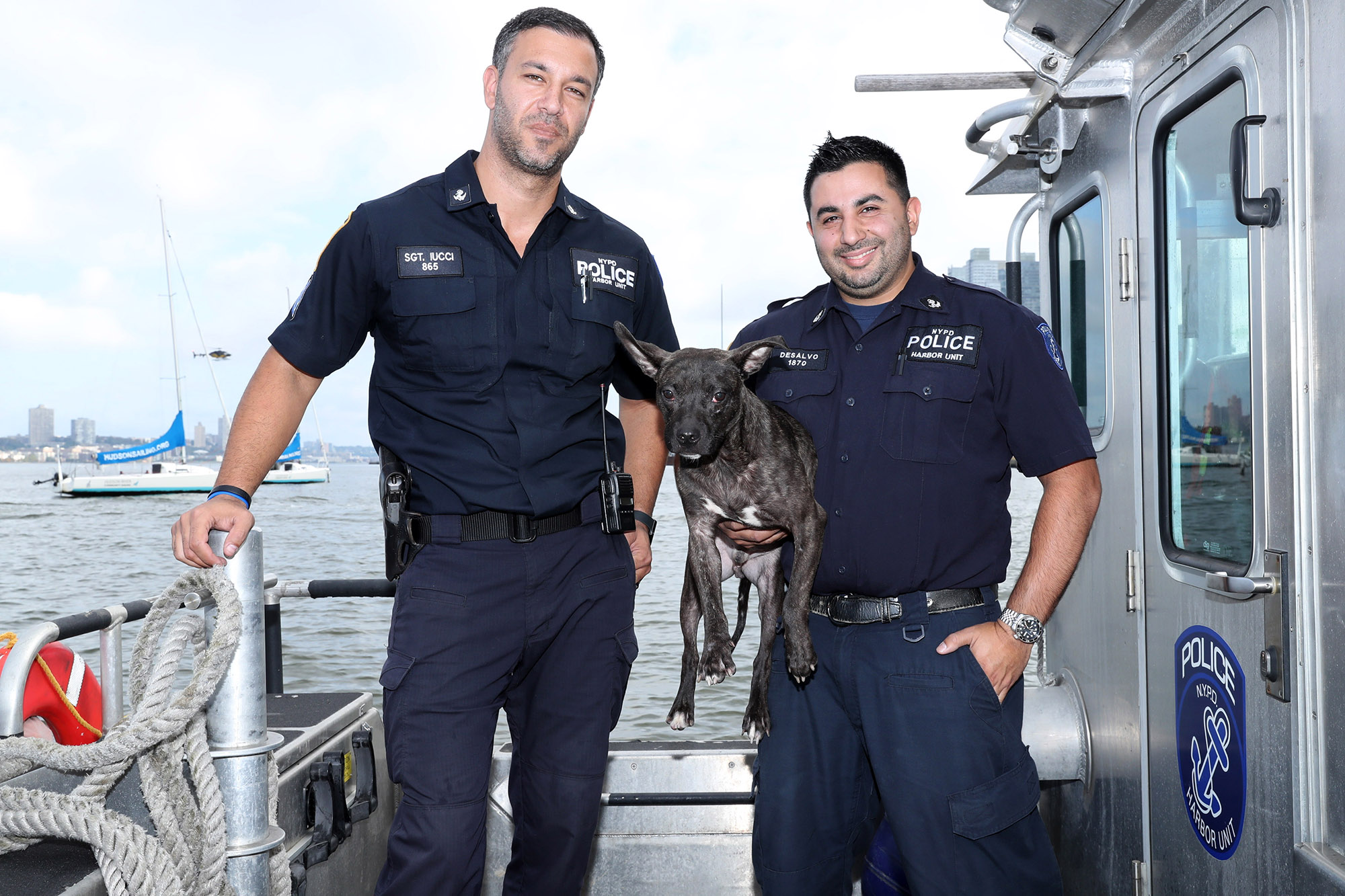 A good Samaritan and cops on teamed up Saturday morning to rescue a pit bull that was struggling to stay afloat in the Hudson River.

An unidentified civilian boater spotted the male pitbull pup’s perilous predicament near Pier 66 in Manhattan at 9:15 a.m. and scooped up the struggling pooch into his vessel, police said.

The unidentified boater called NYPD Harbor Unit cops, who took the pup — who they quickly named “Hudson” — back to shore, police said.

There was no immediate word on how the dog ended in the water. The lucky canine will be placed in a local animal shelter, the NYPD said.

The Duchess of Sussex has called on her star-studded network of actors, activists, fashion designers, musicians  and world leaders to back her […] 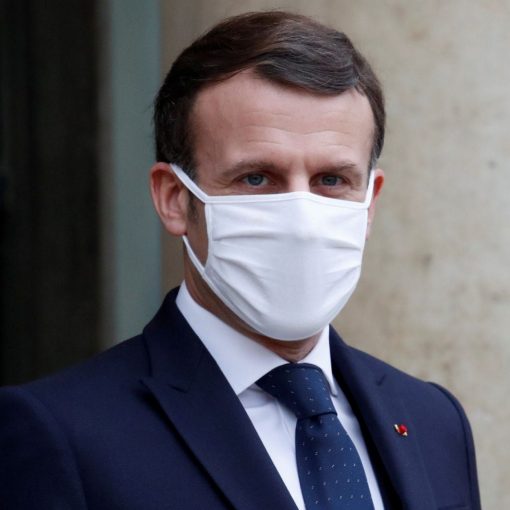 (Bloomberg) — Iran plans to release within days a U.K.-flagged tanker it has held since mid-July. The judicial process is almost finalized […] 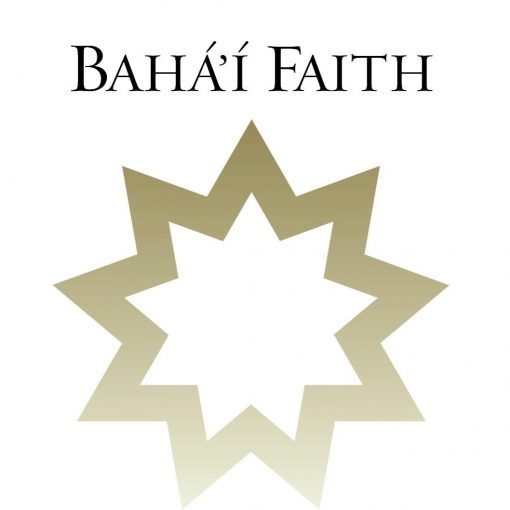