Oasis star Liam Gallagher has shared a picture of his plastered-up nose and multiple cuts caused by the accident. The 48-year-old wrote on Twitter: “So check this out I fell out the helicopter last night you couldn’t rite it all good who said RnR is dead Keith moon eat your drum skin out C’mon you know LG x” (sic).

Ahead of sharing the picture, he wrote: “Life is precious let’s make it happen I’m not messing about we only get to do it once I’m coming in a mess.

“I’m going out in style c’mon you know I have no time for balloon knots.”

Many of his 3.5 million followers flocked to his post to express their thoughts.

Tommy T wrote: “Reckon he missed the side step after it had landed and face planted, and because that’s not very rock n roll he’s not mentioned the height of the fall.”

He went on to joke that his injured face would be his next album cover.

Liam’s post comes after he performed a headline set the Isle of Wight festival last night.

He wowed the crowd with a string of hits including some fan-favourite Oasis tracks.

He said of his audience on Twitter: “Isle of White you were bonkers I love you stay safe and remember it’s not where your from it’s how many coronas you can have while eating mushy peas LG x.”(sic) 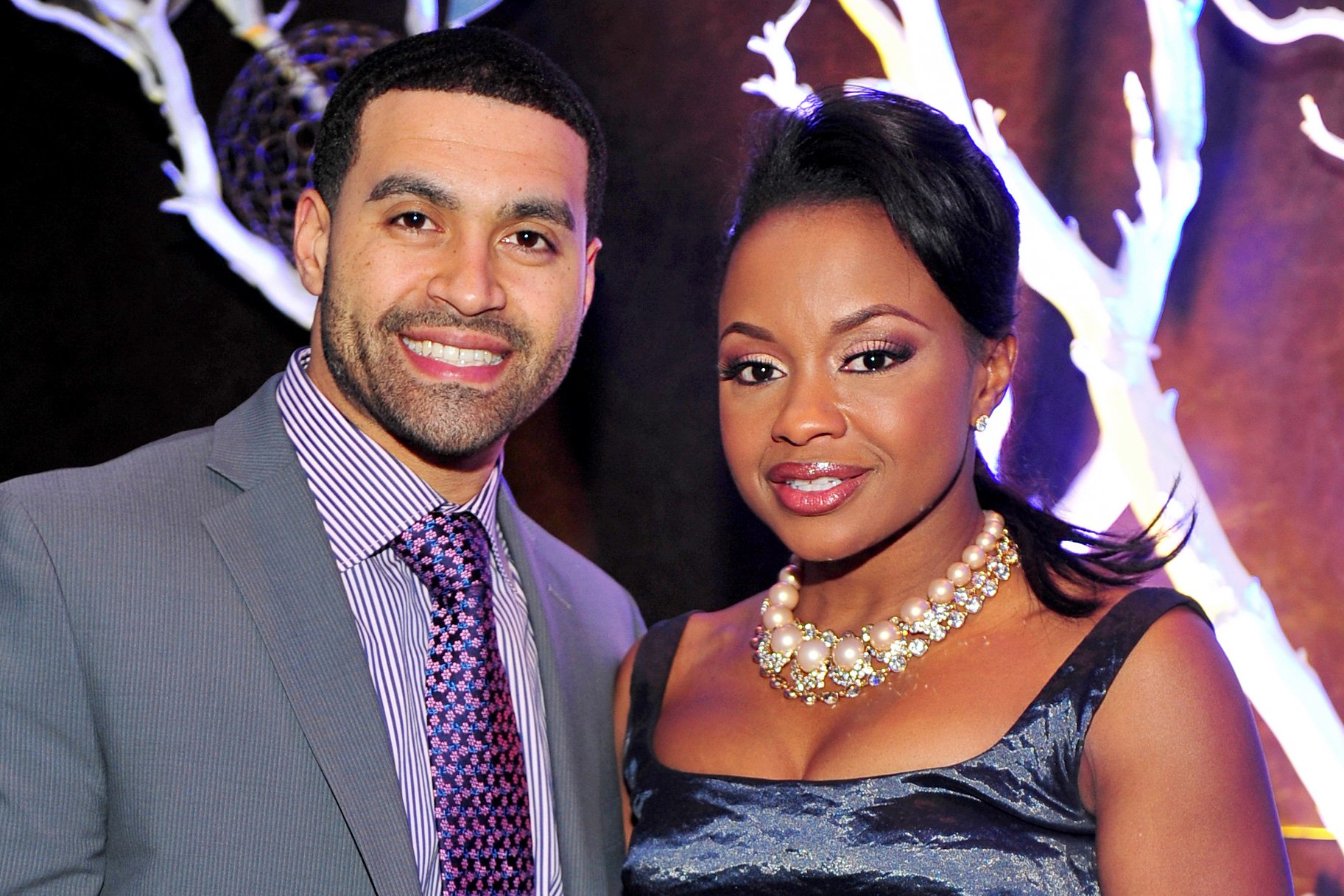 Apollo Nida will be a free man soon. The first thing on his list is to make up for lost time with […] 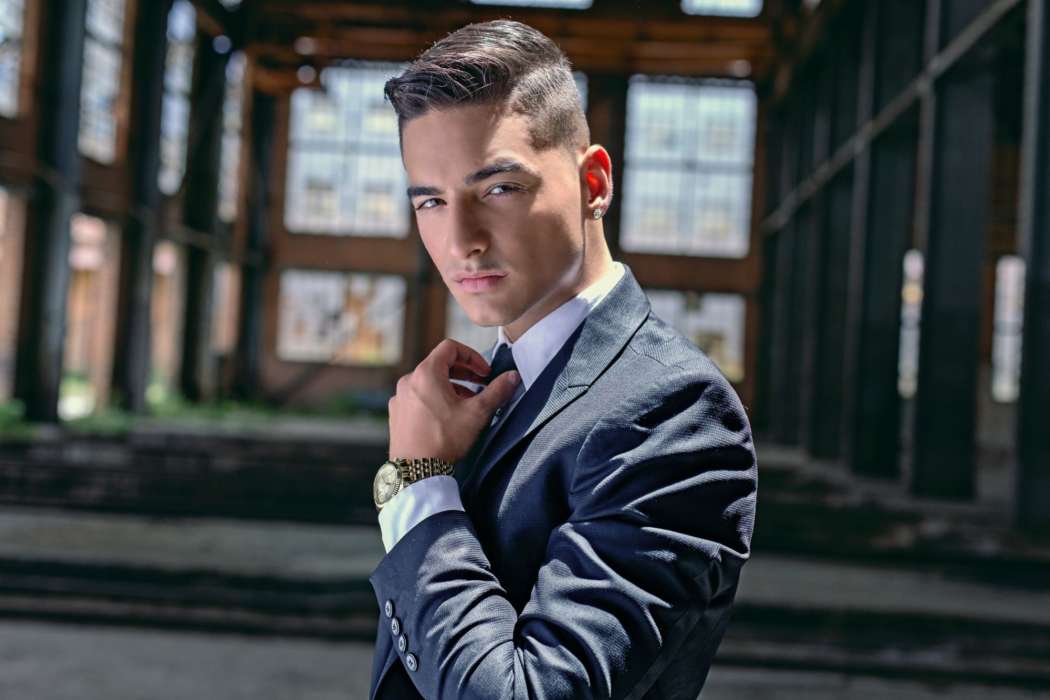 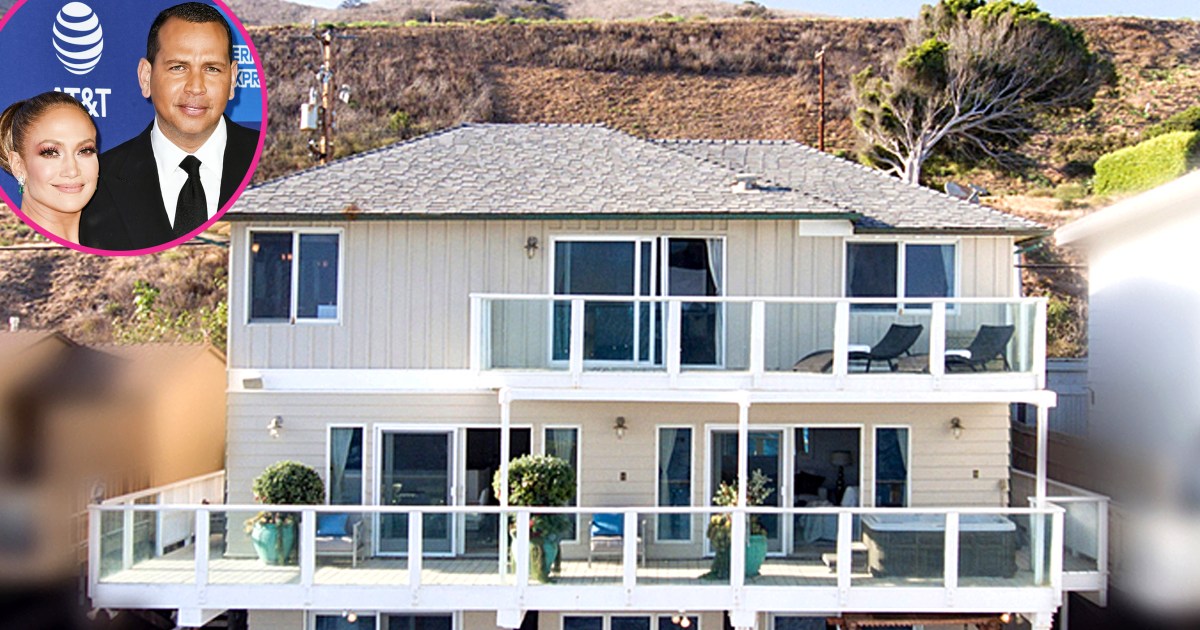 Making moves! Jennifer Lopez and Alex Rodriguez have listed their beach home in Malibu, California. The oceanside home of the “On the […] 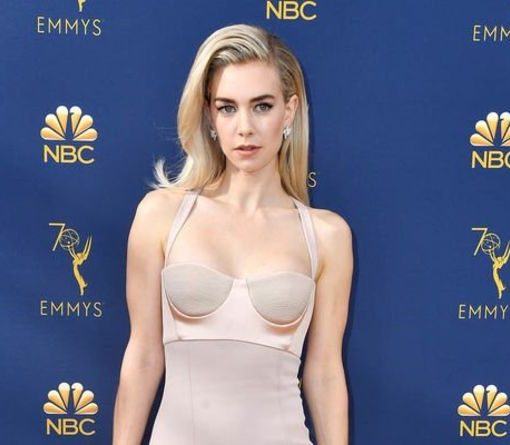 She urged Boris Johnson to reinstate the Aid Match funds for the charity, which runs education and welfare projects in Afghanistan. Vanessa, […]