Dustin Hopkins made a 43-yard field goal on an untimed down – after a penalty negated his miss seconds earlier – and Washington beat the New York Giants 30-29 on Thursday night.

Hopkins missed his first attempt to win the game, but he was given a reprieve when Dexter Lawrence was flagged for being offside. His next attempt was good, giving Washington (1-1) a wild victory and providing another moment in the sun for Taylor Heinicke.

The 28-year-old Heinicke, who became a bit of a sensation in Washington when he came out of obscurity to play in a loss to Tom Brady and Tampa Bay in last year’s playoffs, threw for 336 yards and two touchdowns. He cost Washington dearly with a late interception, but after Graham Gano’s fifth field goal of the game gave the Giants a 29-27 lead with 2:00 remaining, Heinicke guided Washington back into field goal range.

For most of the night, it was Washington’s highly touted defense that wasn’t pulling its weight. New York scored on their first four possessions of the second half, but after the Giants went up 26-20, Heinicke needed just 17 seconds to put Washington ahead.

JD McKissic slipped downfield for a 56-yard reception, and then Ricky Seals-Jones outjumped Adoree’ Jackson in the corner of the end zone for a 19-yard TD that put Washington up 27-26.

The Giants had to punt after that, but as Washington was trying to run out the clock, James Bradberry picked off a pass by Heinicke, giving the Giants the ball at the Washington 20.

After struggling to stop Justin Herbert and the Chargers last weekend, Washington’s defense had its problems again at the start of this game. New York went 79 yards in 11 plays the first time it had the ball, taking a 7-0 lead on a 6-yard run by Jones.

After Washington tied it on Heinicke’s 11-yard scoring pass to Terry McLaurin, Jones broke free for what initially looked like a 58-yard touchdown run. That play was shortened by a holding penalty, however, and the Giants settled for a field goal.

Washington took a 14-10 lead on a 2-yard TD run by McKissic in the final minute of the half.

Jones found Darius Slayton for a 33-yard TD in the third quarter that put New York ahead 20-14.

Heinicke’s late interception was the game’s lone turnover, but there were plenty of penalties on both teams. Washington had nine for 80 yards, and the Giants had 11 for 81.

LeBron James is considering a return to the Olympics. James a two-time gold medalist and three-time Olympian is among 44 players, including […] 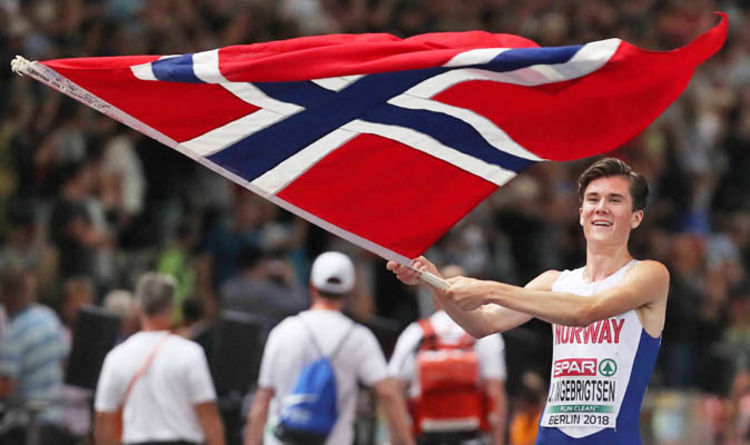 Jakob Ingebrigtsen launched himself into the history booked yesterday when he became the youngest European champion by winning the 1500m. But the […] 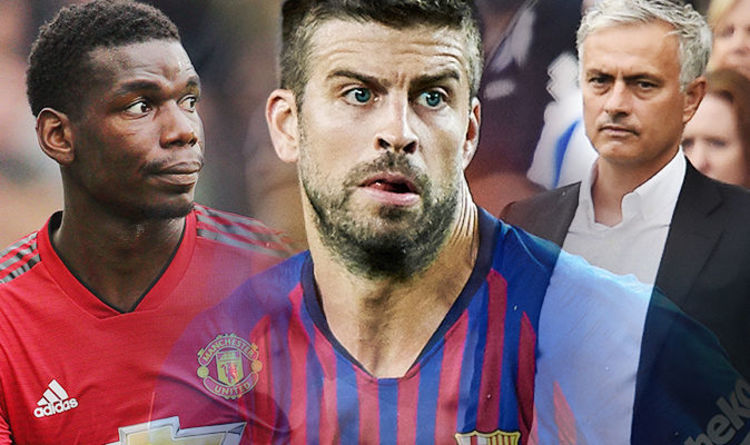 The Nou Camp captain, 31, is due to take on former team-mate Neymar in a charity tournament at PokerStars European Poker Tour […]