SINGAPORE, Sept 17 (Reuters) – Oil prices fell on Friday as more supply came back online in the U.S. Gulf of Mexico following two hurricanes, but both benchmark contracts are on track to post weekly gains of around 4% as the recovery in output is seen lagging demand.

“Oil prices are slightly softer as offshore U.S. production continues to slowly return and as return of normal across large parts of Asia hit some road bumps and as some countries still struggle to contain the delta variant spread,” said Edward Moya, senior market analyst at OANDA.

Both contracts were on course to climb nearly 4% for the week as output in the U.S. Gulf of Mexico has recovered more slowly than expected after Hurricane Ida damaged facilities in August and tropical storm Nicholas hit this week.

“Crude prices are having another good week despite broad weakness across commodities that stemmed from a resilient U.S. dollar,” said Moya.

“It’s still taking longer than people thought in terms of that coming back. That’s been a supportive factor in the market,” Commonwealth Bank commodities analyst Vivek Dhar said.

“We’re going to go into more (supply) deficit conditions – that certainly seems to be the view.”

Preliminary data from the U.S. Energy Information Administration showed U.S. crude exports in September have slipped to between 2.34 million bpd and 2.62 million bpd from 3 million bpd in late August.

Dhar also pointed to data from the International Energy Agency this week showing OECD oil inventories falling to a low in November, as the recovery in fuel demand is expected to outpace supply.

The risk of weakened demand in Southeast Asia has abated as COVID-19 cases appear to have peaked in countries like Indonesia, Malaysia and Thailand, he said.

Reporting by Sonali Paul in Melbourne and Roslan Khasawneh in Singapore; Editing by Lincoln Feast 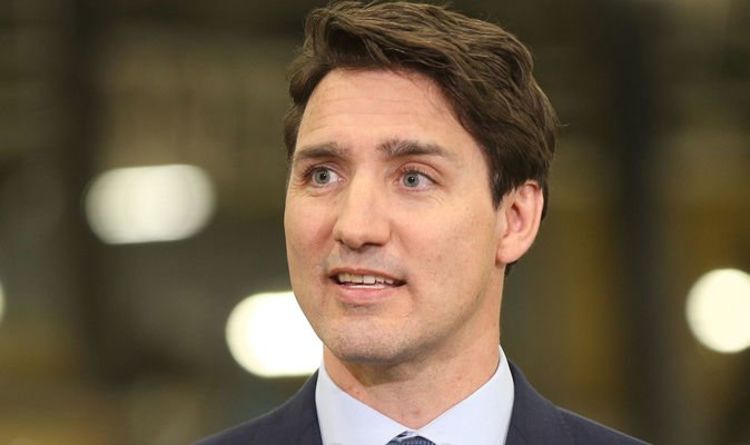 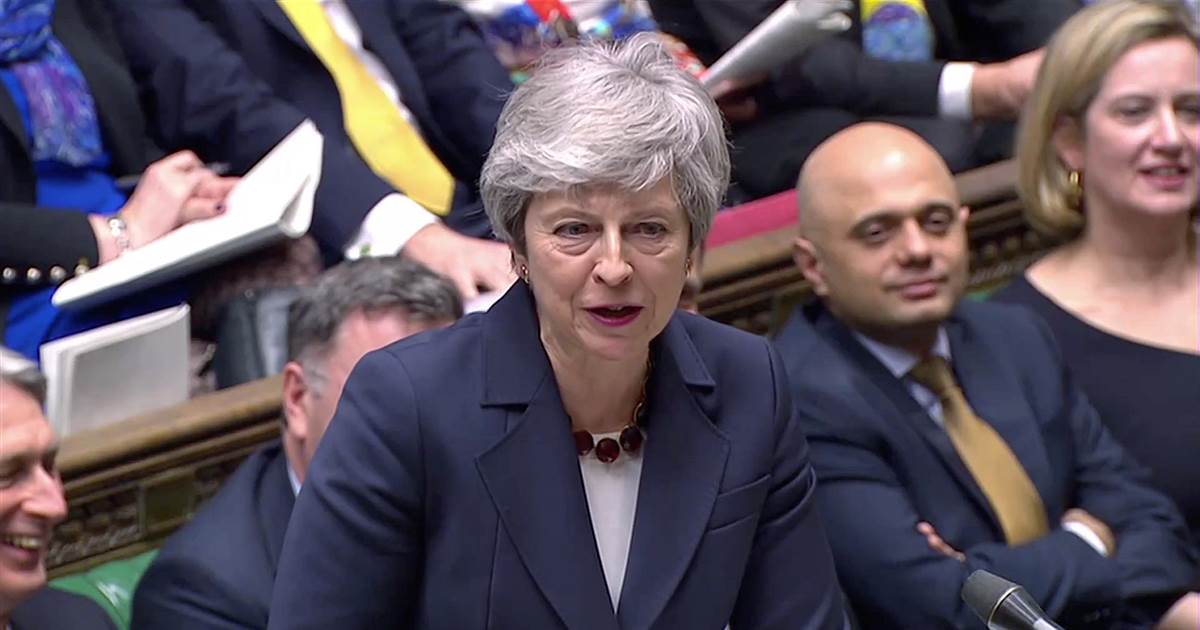 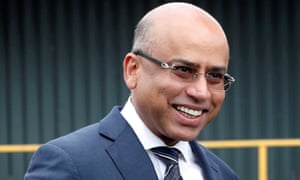 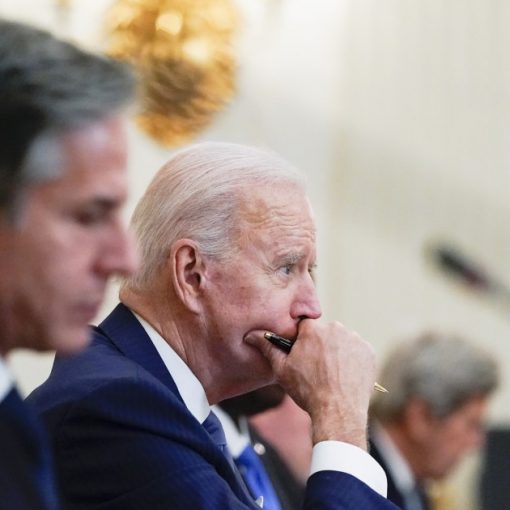 President Joe Biden is still committed to a two-state solution between Israel and the Palestinians, Secretary of State Antony Blinken said Sunday, […]