MOSCOW (AP) — An app created by allies of imprisoned Russian opposition leader Alexei Navalny disappeared from Apple and Google stores on Friday as polls opened across Russia for three days of voting in a parliamentary election.

It comes as Russian authorities seek to suppress the use of Smart Voting, a project designed by Navalny to promote candidates that are most likely to defeat those backed by the Kremlin. This weekend’s election is widely seen as an important part of President Vladimir Putin’s efforts to cement his grip on power ahead of the 2014 presidential election, for which control of the parliament is key.

Apple and Google have come under pressure in recent weeks, with Russian officials urging them to remove the app, which features Smart Voting, saying failure to do so will be interpreted as interference in the election and threatening them with fines.

On Thursday, representatives of Apple and Google were invited to a meeting in the upper house of Russia’s parliament, the Federation Council. The commission said in a statement after the meeting that Apple agreed to cooperate with the Russian authorities.

Apple and Google have not responded to a request for comment.

In recent months, authorities have unleashed a sweeping crackdown against Navalny’s allies and supporters in an effort to suppress Smart Voting.

After recovering from poisoning with a nerve agent last year, Navalny was given a 2½-year prison sentence for violating parole over a previous conviction. He says both the poisoning and the conviction were politically motived — charges the Kremlin denies.

His top allies were slapped with criminal charges, and his Foundation for Fighting Corruption, as well as a network of regional offices, have been outlawed as extremist organizations. That has exposed hundreds of people associated with the groups to prosecution. Many of his top associates have left the country. About 50 websites that his team ran have been blocked, and dozens of regional offices have been closed.

The authorities have moved to block the Smart Voting website as well, but some internet users can still access it.

Navalny’s close ally Ivan Zhdanov on Friday tweeted a screenshot of what appears to be an email from Apple, explaining why the app should be removed from the store. The screenshot cites the extremism designation for the Foundation for Fighting Corruption and allegations of election interference. “Google, Apple are making a big mistake,” Zhdanov wrote.

Leonid Volkov, Navalny’s top strategist, wrote on Facebook that the companies “bent to the Kremlin’s blackmail.” 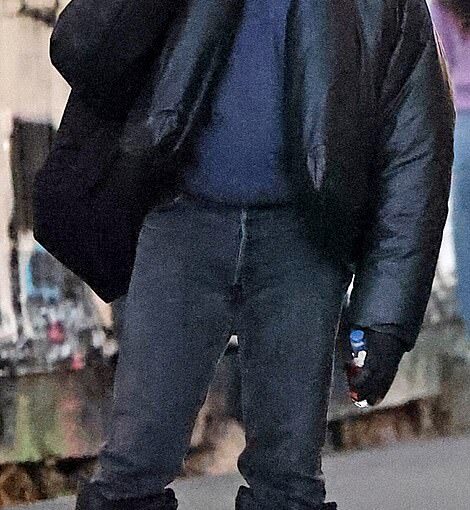 Kanye West was seen enjoying quality time with his four kids at a Los Angeles hotel, just days after going public with […] 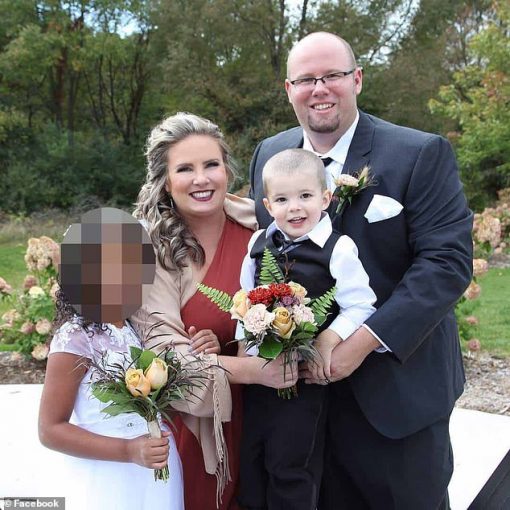 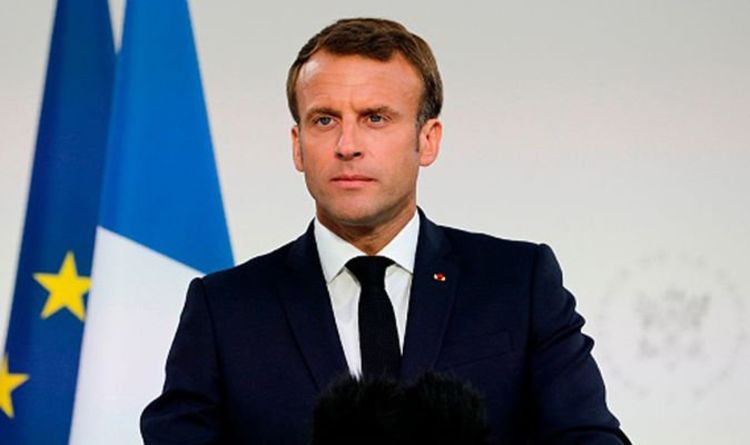 France’s centrist government is widely seen as out of touch with the common man, with the country’s young leader described as showing […] 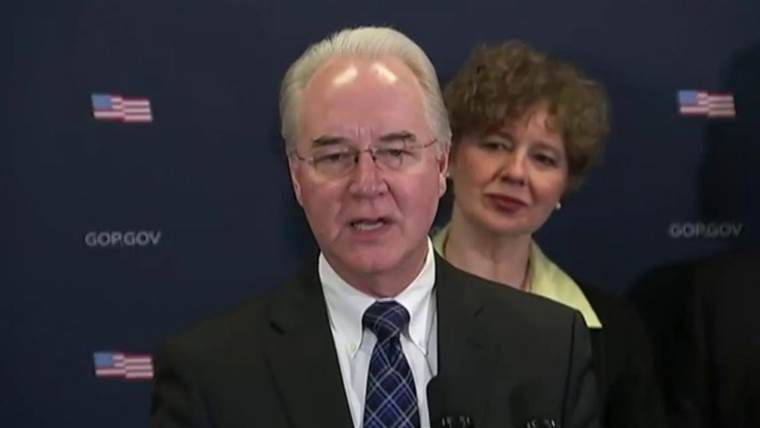