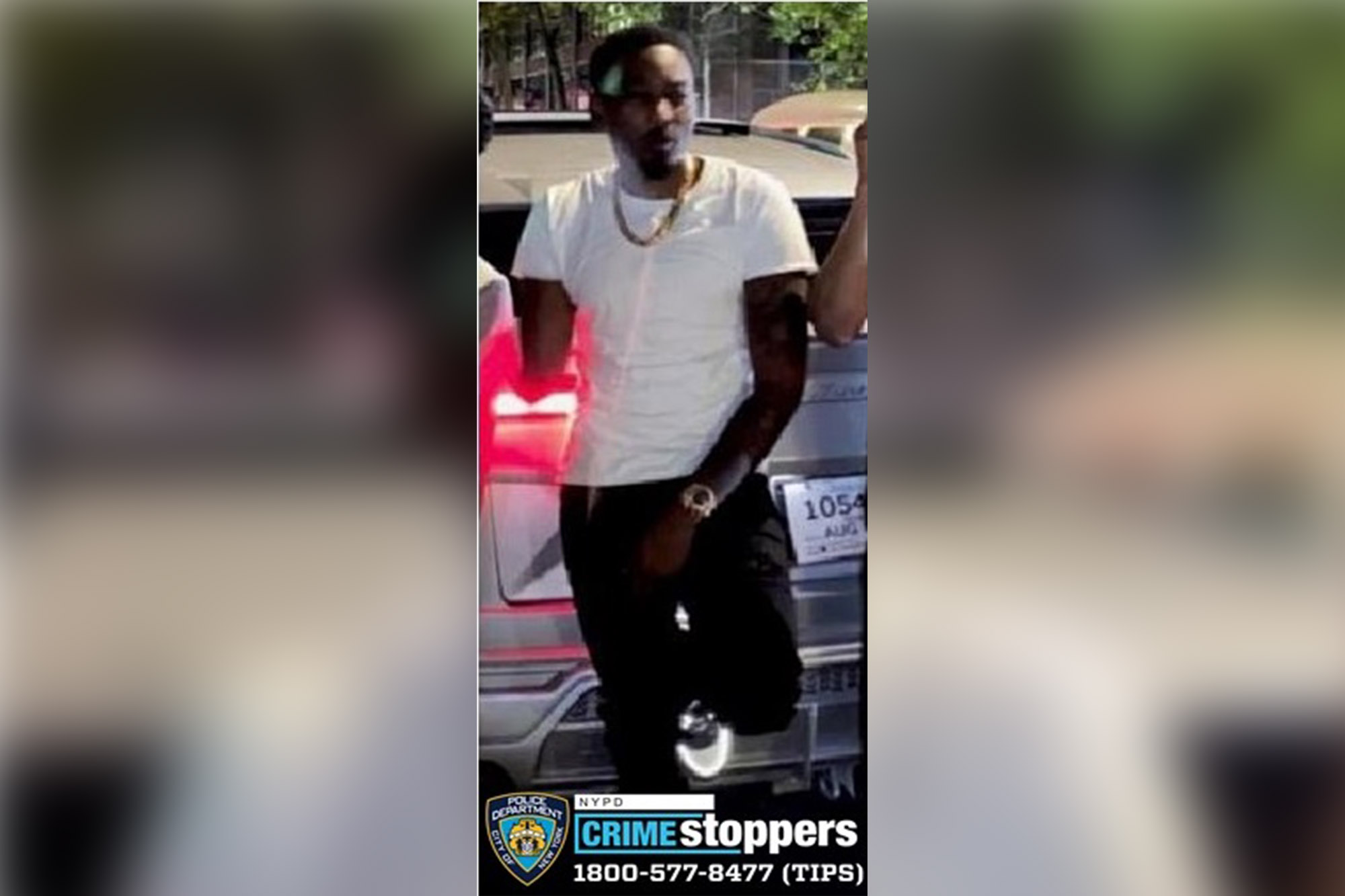 A man pistol-whipped a woman in the Bronx on Thursday, causing the gun to fire during the attack and a bullet strike a nearby car, police said.

The duo were involved in a verbal dispute before the fight turned physical near Reservoir Place and Reservoir Oval Walk in Norwood just before noon, cops said.

The 33-year-old woman who was pistol-whipped sustained a cut to her head and was hospitalized in stable condition, authorities said.

The single round that was fired from the man’s gun struck an unoccupied Lexus sedan that was parked nearby, cops said.

It was unclear what sparked the fracas.

Police said the suspect fled the scene in a grey Acura ILX sedan. He remained on the loose as of early Friday. 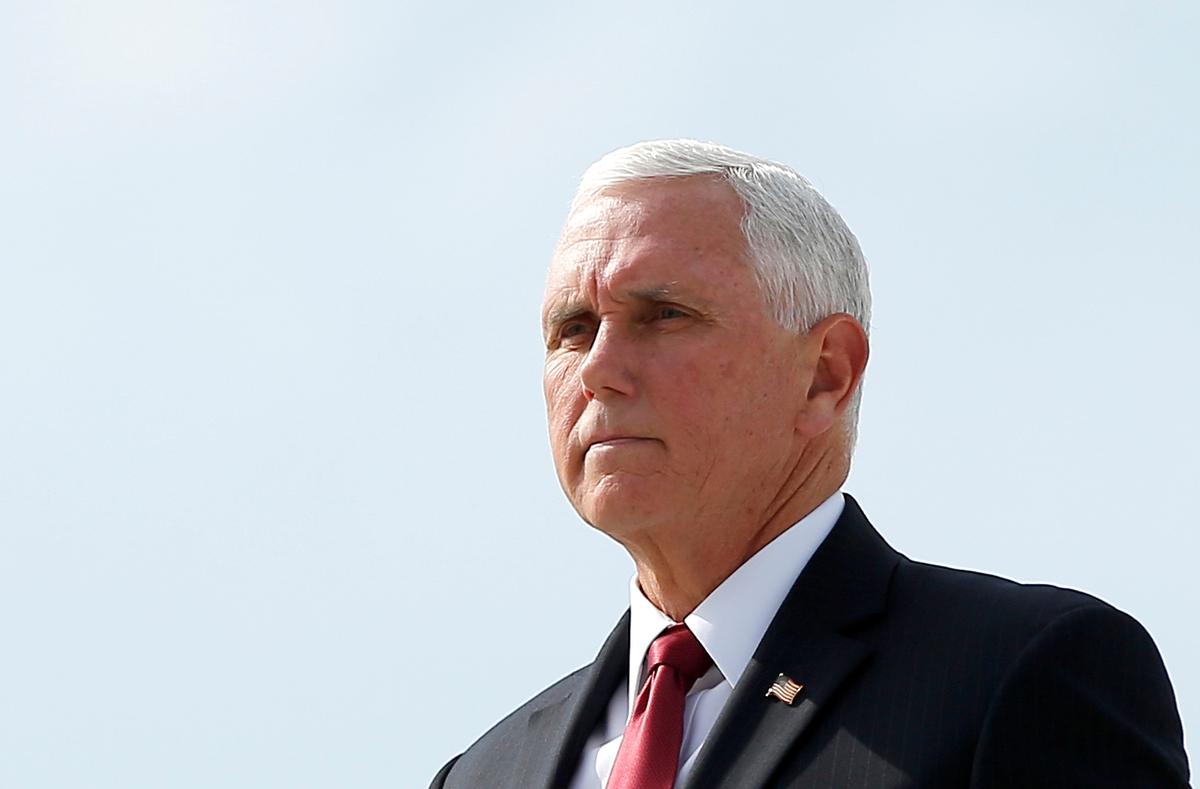 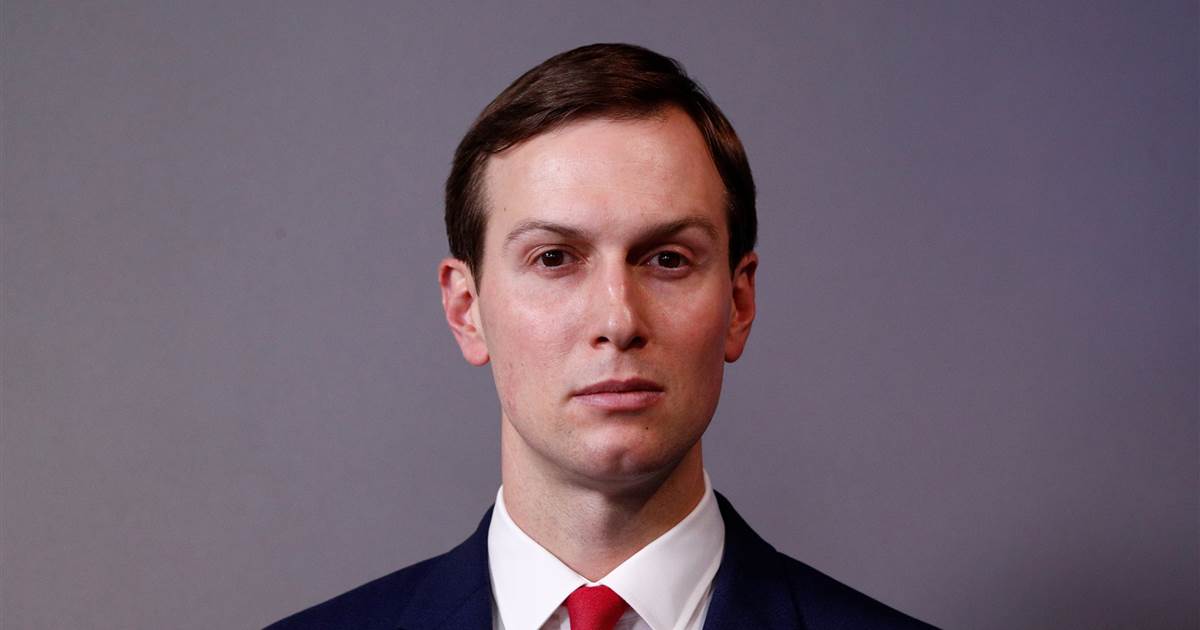 According to President Donald Trump, Vice President Mike Pence is in charge of America’s response to the coronavirus crisis. This choice was, […] 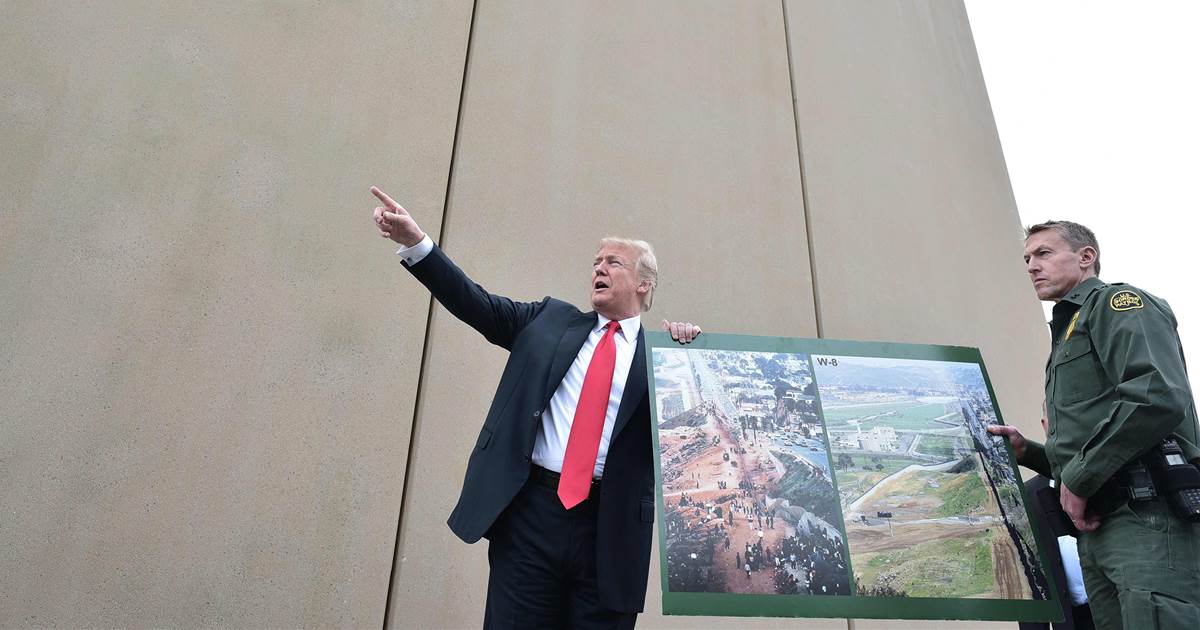 The bizarre animation features a youngster falling asleep at his school desk and dreaming of fighting the Americans. It shows his school […]