A British study will look into the immune responses of children to mixed schedules of different Covid-19 vaccines as officials try to determine the best approach to second doses in adolescents given a small risk of heart inflammation, Reuters reports.

Children aged 12-15 in Britain will be vaccinated from next week, while those aged 16-17 have been eligible for shots since August.

However, while the children will be offered a first dose of the Pfizer-BioNTech vaccine, officials have said that advice about second doses will be given at a later date, while more data is gathered.

Britain’s Joint Committee on Vaccination and Immunisation (JCVI) initially declined to recommend shots for all 12- to 15-year-olds, citing uncertainty over the long-term impact of myocarditis, a rare side effect of mRNA-based vaccines such as Pfizer’s. The heart condition typically resolves itself with mild short-term consequences, health experts have said.

Hong Kong has advised children only get one shot, owing to similar concerns over heart inflammation.

The study, called Com-COV3, will test different vaccine schedules in 12- to 16-year-olds, looking at the immune responses and milder side-effects.

“The concern here is about the risks of myocarditis, particularly with the second dose with Pfizer vaccine in young men,” the trial’s lead researcher, Matthew Snape of the Oxford Vaccine Group, told reporters.

“This will provide the JCVI with information crucial to informing their advice about immunising teenagers in the UK,” he said.

The trial is recruiting 360 volunteers, not large enough to directly assess the myocarditis risk of the different combinations, which Snape said was 1 in 15,000 after two doses of the Pfizer shot in young men.

But, he added, it “would be reassuring to see if there was a lower inflammatory response after one of these changes compared to Pfizer (followed by) Pfizer,” and that it might be “reasonable to infer that the risks of myocarditis might be lower” in such an instance.

Snape is running another arm of the trial in adults, giving mixed vaccine schedules both four and 12 weeks apart, and comparing the responses. He said the results of that would be coming “very shortly”. 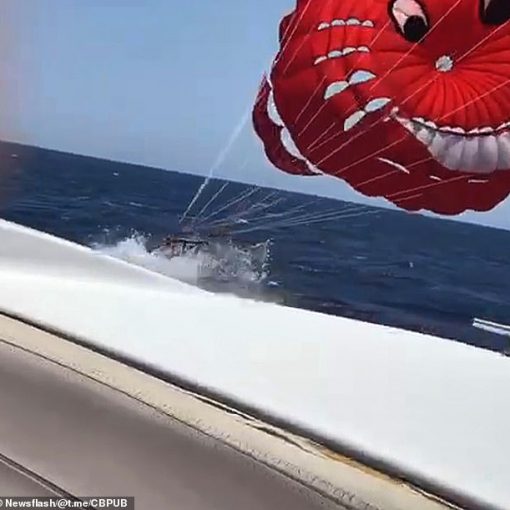 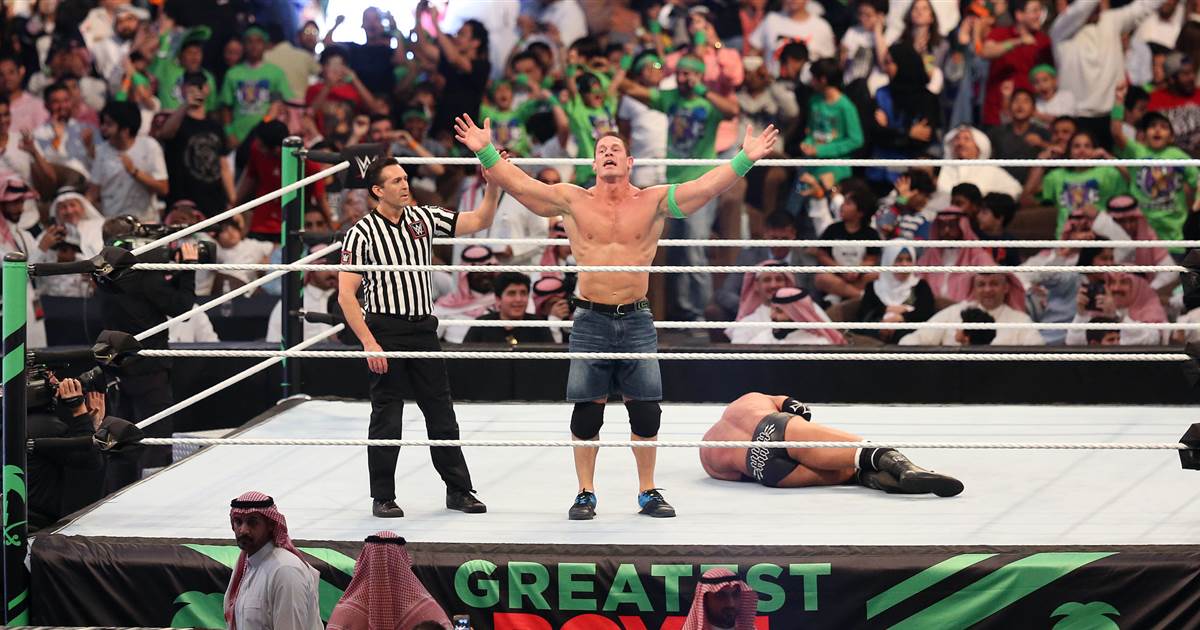 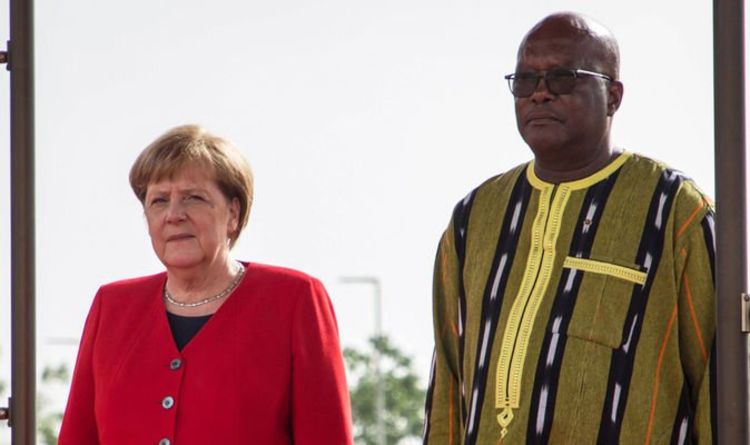 Niger has expressed its “disappointment” at the diminishing relationship between Africa and the bloc, as the German Chancellor embarked of a three-day […]