A tech startup is wooing fast-food restaurants with surveillance systems that it claims will make sure workers fill orders accurately.

Pittsburgh, Pa.-based Agot AI, which has installed its overhead cameras in a number of undisclosed chain restaurants, issues real-time correction alerts to line workers, according to its website.

The startup didn’t specifically say whether, for example, its systems can verify that a kitchen worker did, in fact, hold the mayo as requested.

Nevertheless, the company said its cameras can ensure “items are ingredient accurate and bagged correctly,” according to Agot’s website. The cameras likewise “monitor kitchen and drive-thru events to improve speed of service,” the company said.

Agot AI just secured $10 million in seed funding from heavy hitters including The Kitchen Fund, which is an investor in quick service salad chain darling, Sweetgreen; and Continental Grain, which invested in Panera Bread and KeurigDrPepper, according to CNBC.

Founded in 2019, Agot had previously secured $50,000, according to Pitchbook. Now, it says business is booming because of the pandemic, which has driven explosive demand for drive-thru windows. McDonald’s says it generated 70 percent of its sales via its drive-thrus last year.

“We see that across the [quick-service restaurant] industry order accuracy is becoming an increasingly large problem as a result of the shift to drive-thru,” chief executive Evan DeSantola told CNBC. “What was once a smaller pain point, when the accuracy rates haven’t gotten much better, is now a much larger pain point.”

Demand for technology that reduces restaurants’ reliance on labor, including food ordering kiosks, has also soared during the pandemic. Agot AI said its technology works similarly to that in self-driving vehicles, but didn’t elaborate.

In 2019, McDonald’s acquired two AI companies. Dynamic Yield’s software recommends orders based on the weather and how busy the kitchen is, while the startup Apprente uses automation to take drive-thru orders.

Agot declined to identify the chains using its camera technology, according to the CNBC report, but said the funding would help it to beef up its staffing so it can work with more restaurants.

Agot did not immediately respond to a request for comment. 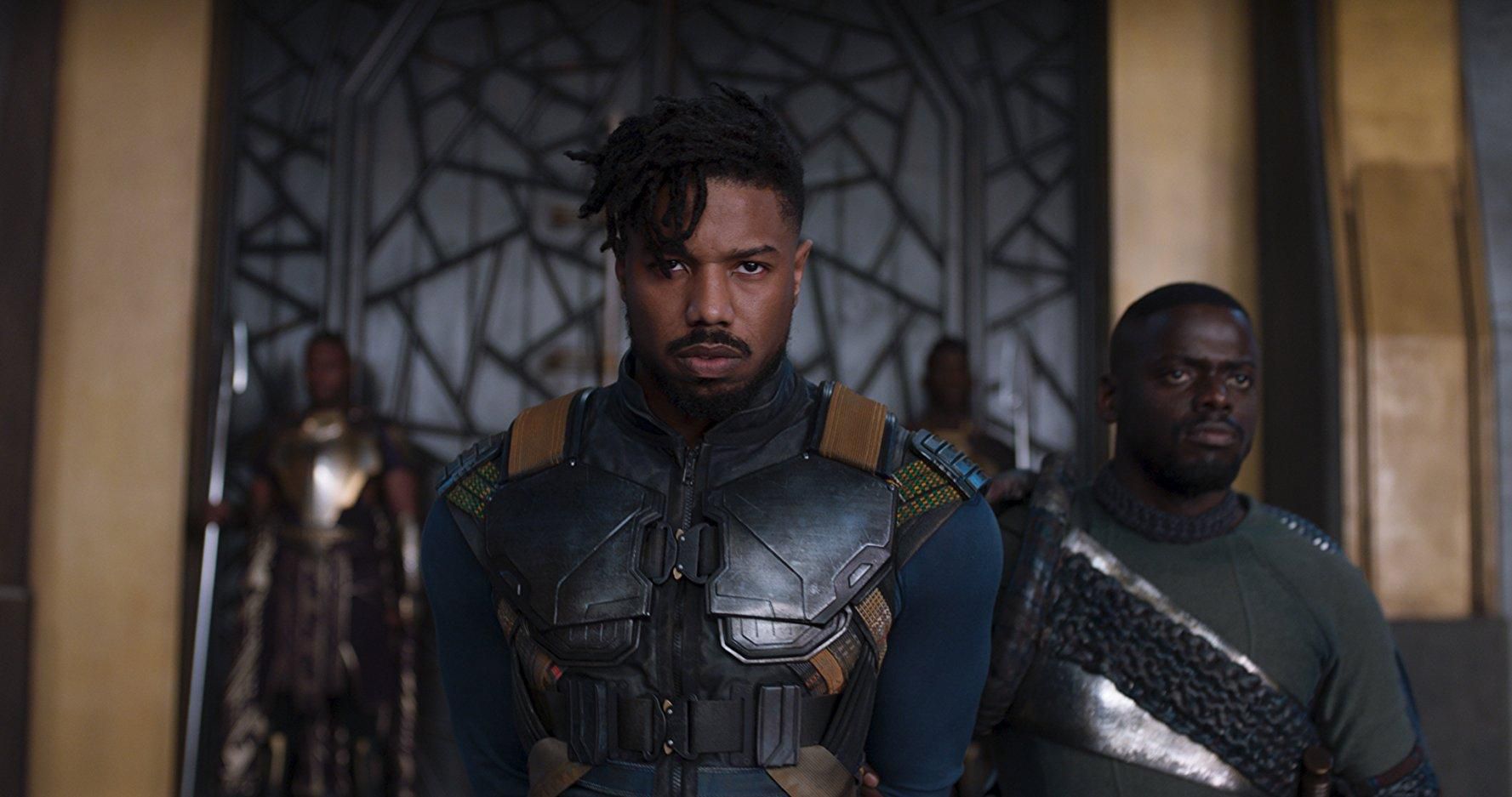 Michael B. Jordan plays Killmonger in “Black Panther.” His character had a troubled family life, but in reality, Jordan’s parents live with […] 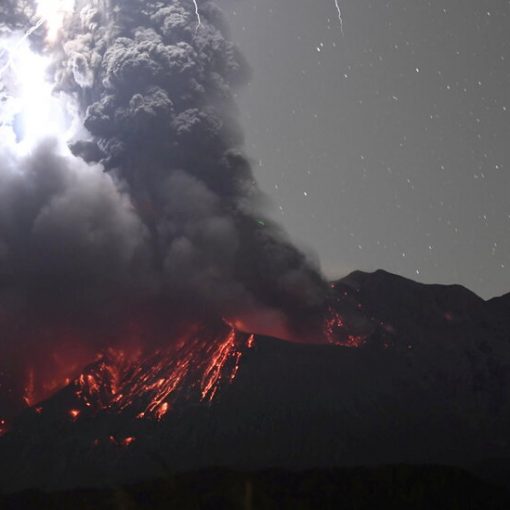 With one detector, you can get a two-dimensional image of a volcano’s innards, “similar to a medical X-ray,” said David Mahon, a […] 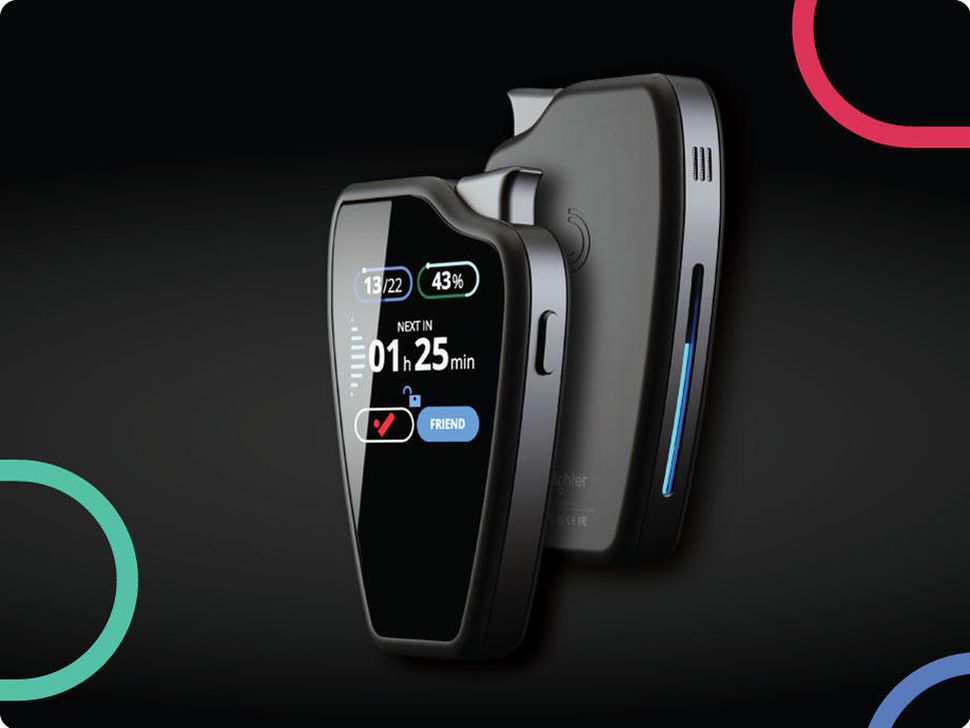 Slighter is a smart lighter that helps you control your smoking habit one cigarette at a time. Slighter A common New Year’s […] 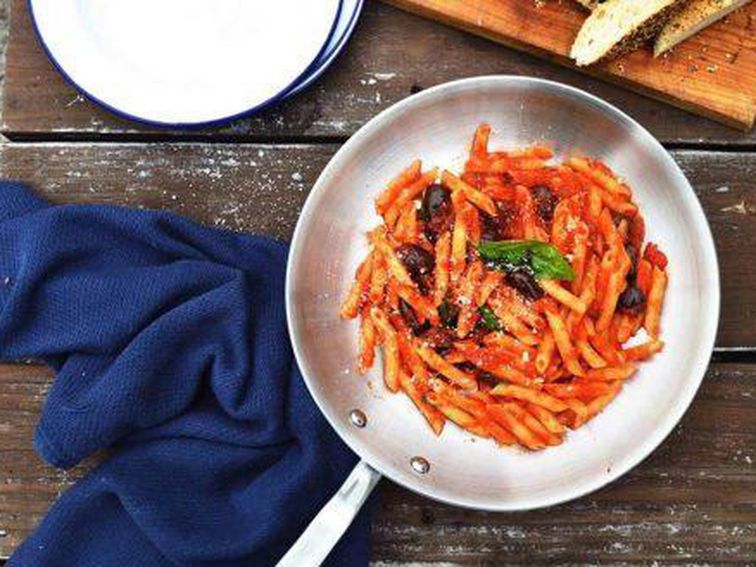 Potluck While Cuisinart, Anolon and All-Clad may be among the first brand names you consider when in the market for new cookware, […]