Almost here! As Tarek El Moussa and Heather Rae Young get ready to tie the knot, the groom-to-be is reflecting on what it will be like to see his fiancée walking down the aisle to him.

“I’m just going to feel like my life is changing. I honestly, I can’t wait for the moment to say ‘I do’ because I know the second I say that the calm is going to come over me,” El Moussa, 40, exclusively told Us Weekly while promoting season 2 of Flipping 101 on Thursday, September 16. “I’m going to be married and I’m going to focus on the rest of my life with my beautiful bride and my kids.

As the big day approaches, the HGTV star gushed about the impact Young, 34, has had on him since the moment they met.

“She changed everything about me, from not only how I dress, but what I eat, how I take care of my health, what I do. I mean, she’s completely transformed me,” he told Us. “She’s helped my physical health. She’s helped my mental health. She’s my best friend in the world. Honestly, I don’t know what I’d do without her.”

The pair were first linked in July 2019 when they met while boating in California. One month later, they made their relationship Instagram official and got engaged in July 2020.

According to the Flip or Flop star, the duo work so well because of how similar they are.

“We’re always together. We get along great. We’re always on the same page. We think alike,” he noted. “It’s been great.”

Their compatibility is what led to El Moussa and Young making their romance official as soon as possible after meeting.

Although El Moussa is excited about their upcoming nuptials, he did tease that there may be one thing he is still worried about.

The realtor, who was previously married to Christina Haack from 2009 to 2018, also revealed that fans will actually get to see all the details of his special day with Young.

“We are going to be doing a wedding special. This was actually a big decision for us because I’ve been on TV for 10 years,” he noted. “I’ve been around for a while, but so initially it was no, but then as more time went on, obviously we’re talking with the networks and people have followed our story around the world. It’s almost, like, we feel like we owe it to them to show them our marriage happening.”

Viewers can also look forward to El Moussa and Young working together on season 2 of Flipping 101.

“We actually follow the progress of Heather and I remodeling our own personal house, which was a nightmare. Like halfway through the remodel, the house flooded and all the work that we had just done had to be undone. So we had to rip everything out and start all over,” he detailed to Us. “So there’s a lot of exciting things coming out throughout the season and Heather’s involved throughout the season. So we’re filming a lot.”

Season 2 of Flipping 101 premieres on HGTV Thursday, September 16, at 9 p.m. ET. It will be available to stream the same day on Discovery+. 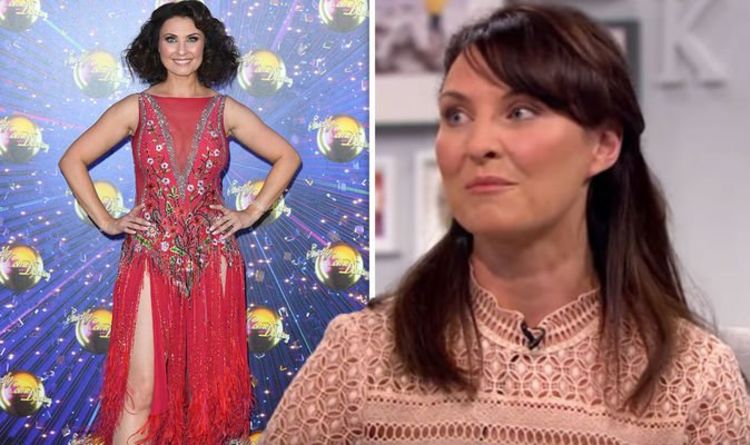 Emma Barton, 42, seemed to have a great time at the Strictly Come Dancing 2019 launch last week and shared a series […] 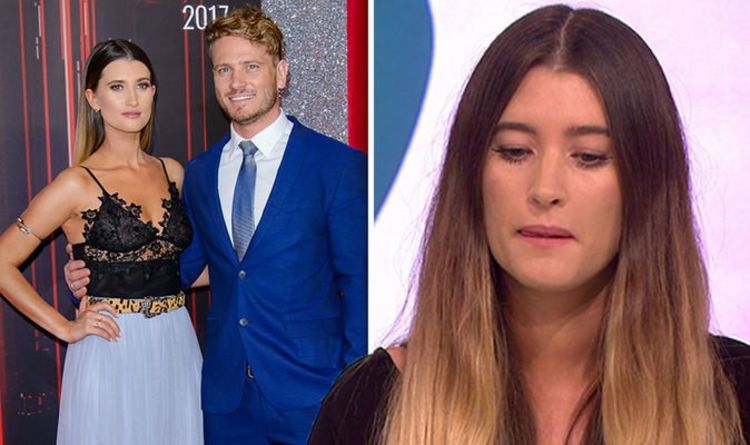 Charley Webb, 31, recently welcomed her third child with husband and co-star Matthew Wolfenden, 39, (who plays David Metcalfe) in July this […] 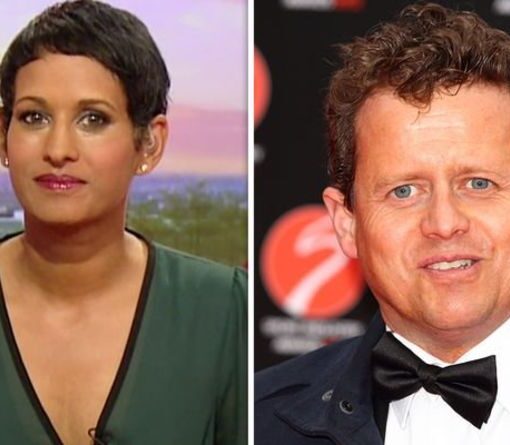 Naga Munchetty, 45, has addressed reports that she is behind Harlequin on The Masked Singer, after her BBC Breakfast colleague Mike Bushell, […] 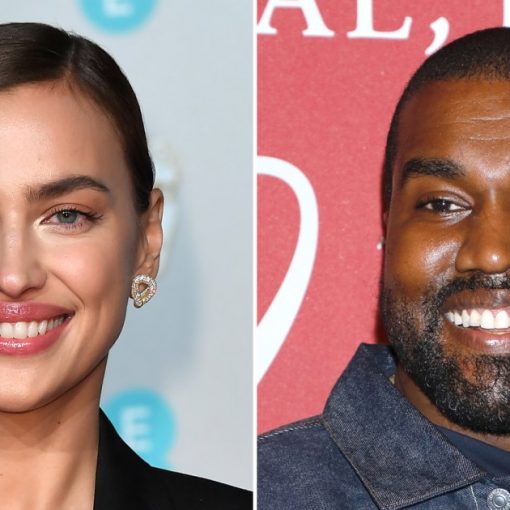 Kanye West and Irina Shayk’s relationship may come as a surprise to some, but as it turns out, their romance wasn’t so […]