Beijing has even accused the three allies of adopting a “cold war zero-sum mentality” and suggested the pact be dropped.

The US and UK are to provide Australia with the technology to build nuclear-powered submarines which have sparked concern in the Chinese foreign minister.

Speaking on Thursday, their spokesman Zhao Lijian mentioned the three countries were “hurting their own interests” on top of “severely damaging regional peace… and intensifying the arms race”.

The spokesperson added: “China will closely monitor the situation.”

“This is not the first time that we’ve seen different outbursts from China in terms of Australia’s position,” Dutton told journalists in Washington.

“We are a proud democracy in our region.

“We stand with our neighbours in the Indo-Pacific to ensure enduring peace and this collaboration makes it a safer region.

READ MORE: Eugenie ‘could be first royal’ to meet Harry and Meghan’s daughter

China and Australia have been locked in a trade war for more than a year as relations have deteriorated.

“Since Australia has become an anti-China spearhead, the country should prepare for the worst,” the editorial warned.

“They have already imposed sanctions on Australia and threatened it so much that their bullying tactics have proven to be counterproductive,” said Christopher Hughes, a professor of international relations at the London School of Economics and Political Science to the Washington Post.

Australia, the UK and the US never mentioned China when presenting the new agreement on Wednesday.

However, according to US defence secretary Lloyd Austin, the agreement follows discussions around China’s possession of the world’s largest navy.

Beijing is believed to have six nuclear attack submarines, with plans to increase the fleet in the next decade.

Austin said he had discussed “China’s destabilising activities and Beijing’s efforts to coerce and intimidate other countries, contrary to established rules and norms” with Australian ministers.

“While we seek a constructive results-oriented relationship with [China], we will remain clear-eyed in our view of Beijing’s efforts to undermine the established international order,” he said. 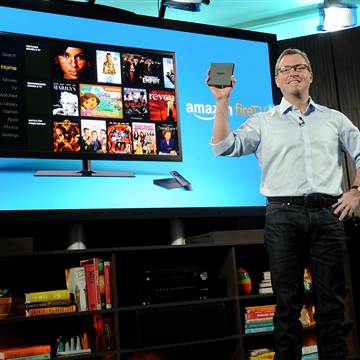 Google and Amazon are so not cool with each other right now. A tit for tat between the two tech giants just […] 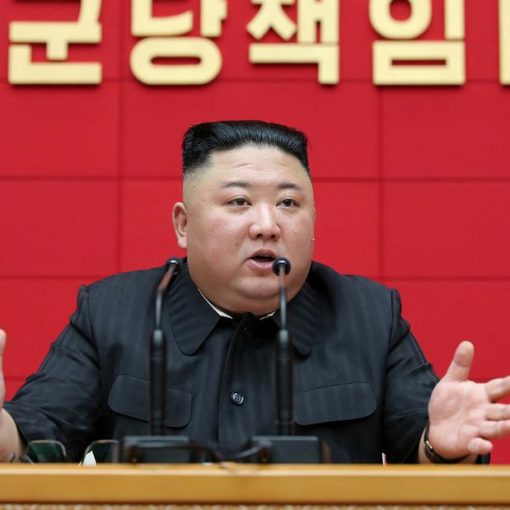 One US official told CNN that North Korea had launched short-range projectiles, possibly artillery or cruise missiles, not ballistic missiles — a […] 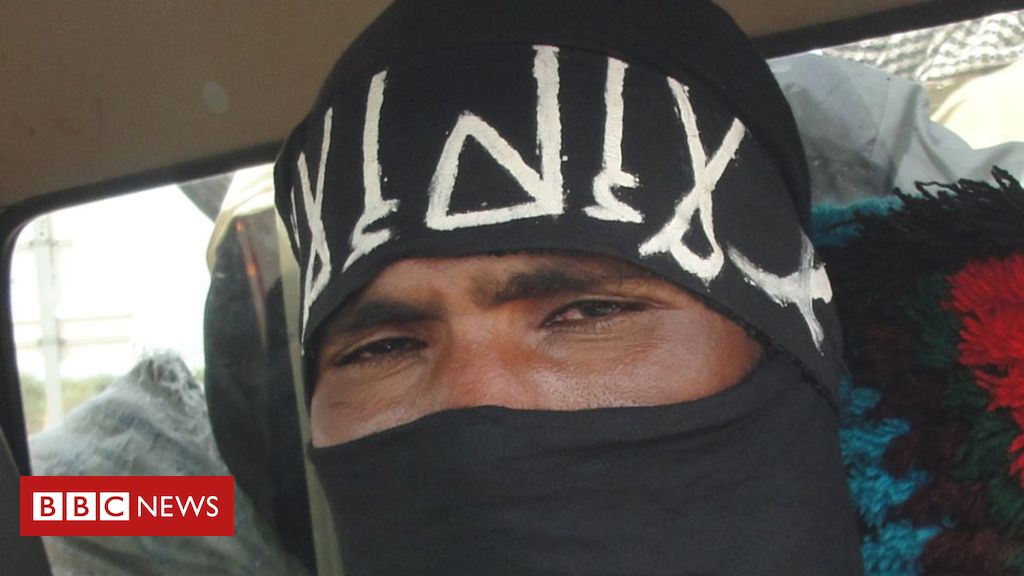 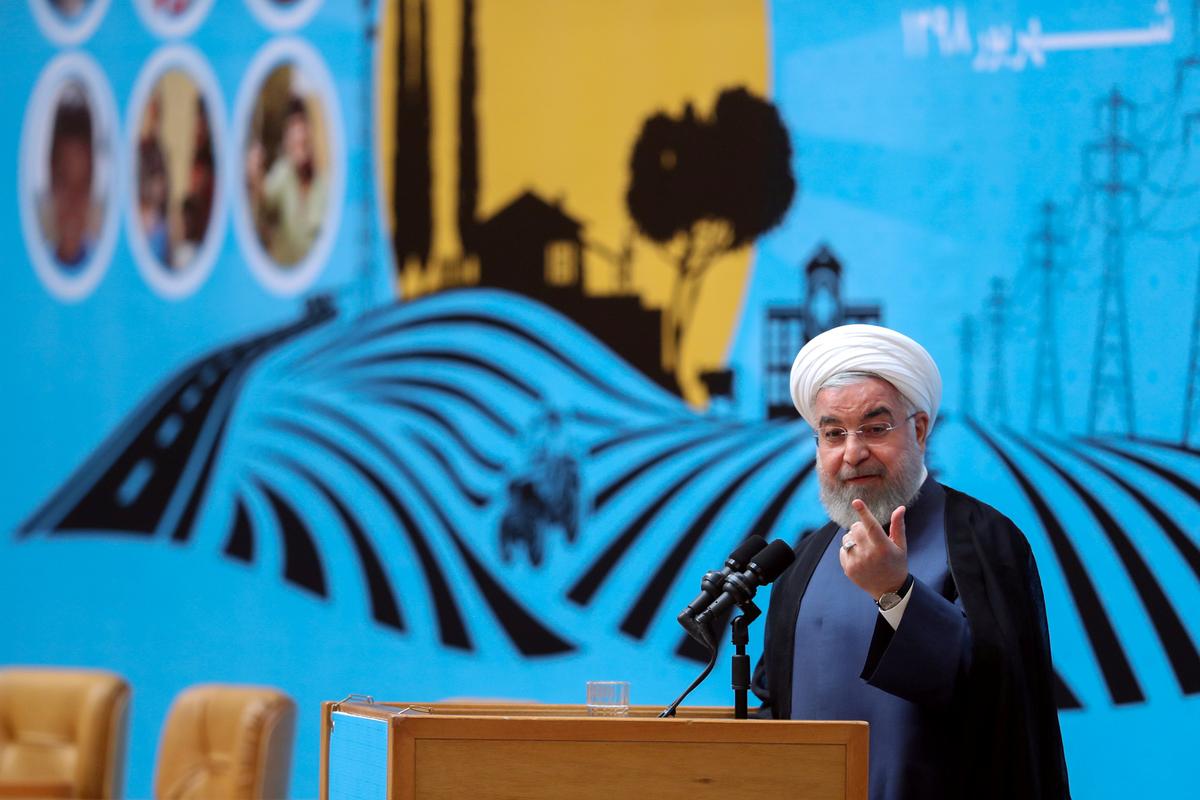 Iranian President Hassan Rouhani gestures as he delivers a speech during the Conference of Government’s Achievements in Developing Rural Infrastructure in Tehran, […]