The House Oversight Committee has widened its probe into the oil and gas industry’s role in spreading disinformation about the role of fossil fuels in causing global warming, calling on top executives from Exxon Mobil, Chevron, BP and Royal Dutch Shell, as well as the lobby groups American Petroleum Institute and the United States Chamber of Commerce, to testify before Congress next month.

In letters sent to the industry executives Thursday morning, the committee also requested information, including internal documents and emails on climate policy going back to 2015, related to the companies’ and groups’ efforts to undermine climate policy.

“We are deeply concerned that the fossil fuel industry has reaped massive profits for decades while contributing to climate change that is devastating American communities, costing taxpayers billions of dollars, and ravaging the natural world,” read the letter to Darren Woods, the Exxon chief executive.

“We are also concerned that to protect those profits, the industry has reportedly led a coordinated effort to spread disinformation to mislead the public and prevent crucial action to address climate change.”

The letters were sent to the companies and groups Thursday morning, according to the committee. The recipients didn’t immediately respond to requests for comment early Thursday.

The inquiry — modeled on the tobacco hearings of the 1990s, which paved the way for far tougher nicotine regulations — sets up a showdown between progressive Democrats and an industry that faces increasing scrutiny. A wave of lawsuits filed by cities and states across the country has accused oil and gas companies of engaging in decades-long, multimillion-dollar campaigns to downplay warnings from their own scientists about the effects of burning fossil fuels on the climate.

The committee had initially focused on Exxon after a senior lobbyist at the oil giant was caught in a secret video recording, made public in July, saying that the energy giant had fought climate science through “shadow groups” and had targeted influential senators in an effort to weaken President Biden’s climate agenda. Several of those senators have said the lobbyist exaggerated their relationship or that they had no dealings with him.

Representative Ro Khanna, a Democrat of California who chairs the Subcommittee on the Environment, said continuing lobbing on the Hill by the oil and gas industry made the hearings “urgent.”

Industry lobbyists have been working to influence climate provisions in two key pieces of legislation, the $3.5 trillion budget bill and $1 trillion infrastructure bill. And after lobbying by groups including the U.S. Chamber of Commerce, the House Ways and Means Committee unveiled a draft tax overhaul this week that protects fossil fuel subsidies, rebuffing calls by President Biden to get rid of the incentives, which amount to tens of billions of dollars a year.

“Part of the timing of this is to make sure that they know they’re under a magnifying glass when it comes to any engagement, and running interference, with the climate agenda of Congress and the Senate,” Mr. Khanna said.

In a sign of the divisions within the Democratic Party over the Exxon revelations, Representative Alexandria Ocasio Cortez, Democrat of New York and another House Oversight Committee member, wrote on Twitter on Sept. 2 that Senator Joe Manchin of West Virginia “has weekly huddles w/ Exxon & is one of many senators who gives lobbyists their pen to write so-called ‘bipartisan’ fossil fuel bills..”

Asked on Sunday’s television show State of the Union if he met weekly with Exxon, Sen. Manchin said “Absolutely not

The letters from the oversight committee give the fossil fuel executives a week to say whether they intend to appear before the panel. Depending on the response from the recipients, the committee said that it could take additional steps including issuing subpoenas. 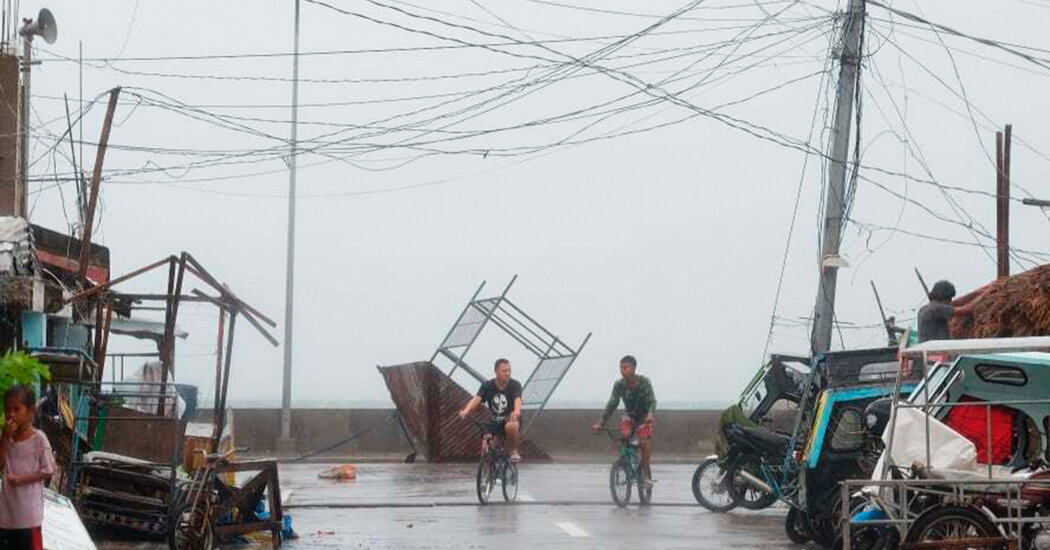 ‘Catastrophic winds’ are predicted as the storm hits. Typhoon Goni, expected to be the strongest storm to hit the Philippines this year, […] 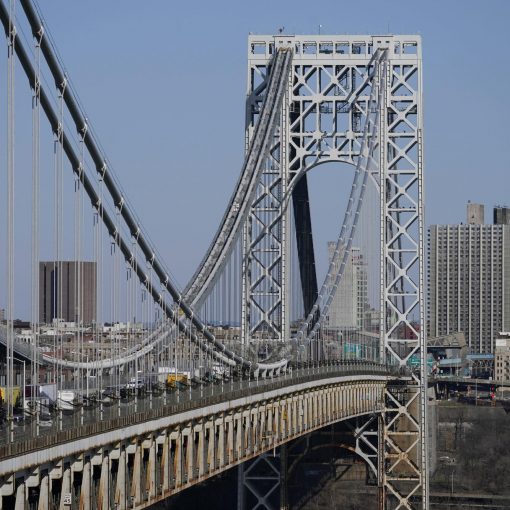 WASHINGTON (AP) — The calls can come late in the day, over the weekend, really any time a question pops into the […] 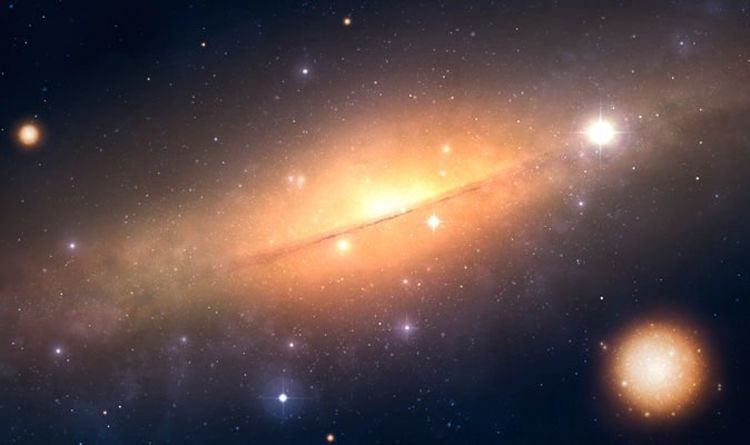 Professor Michael Gladders from Chicago said: “The universe is full of things that emit x-rays, and up until now, being able to […] 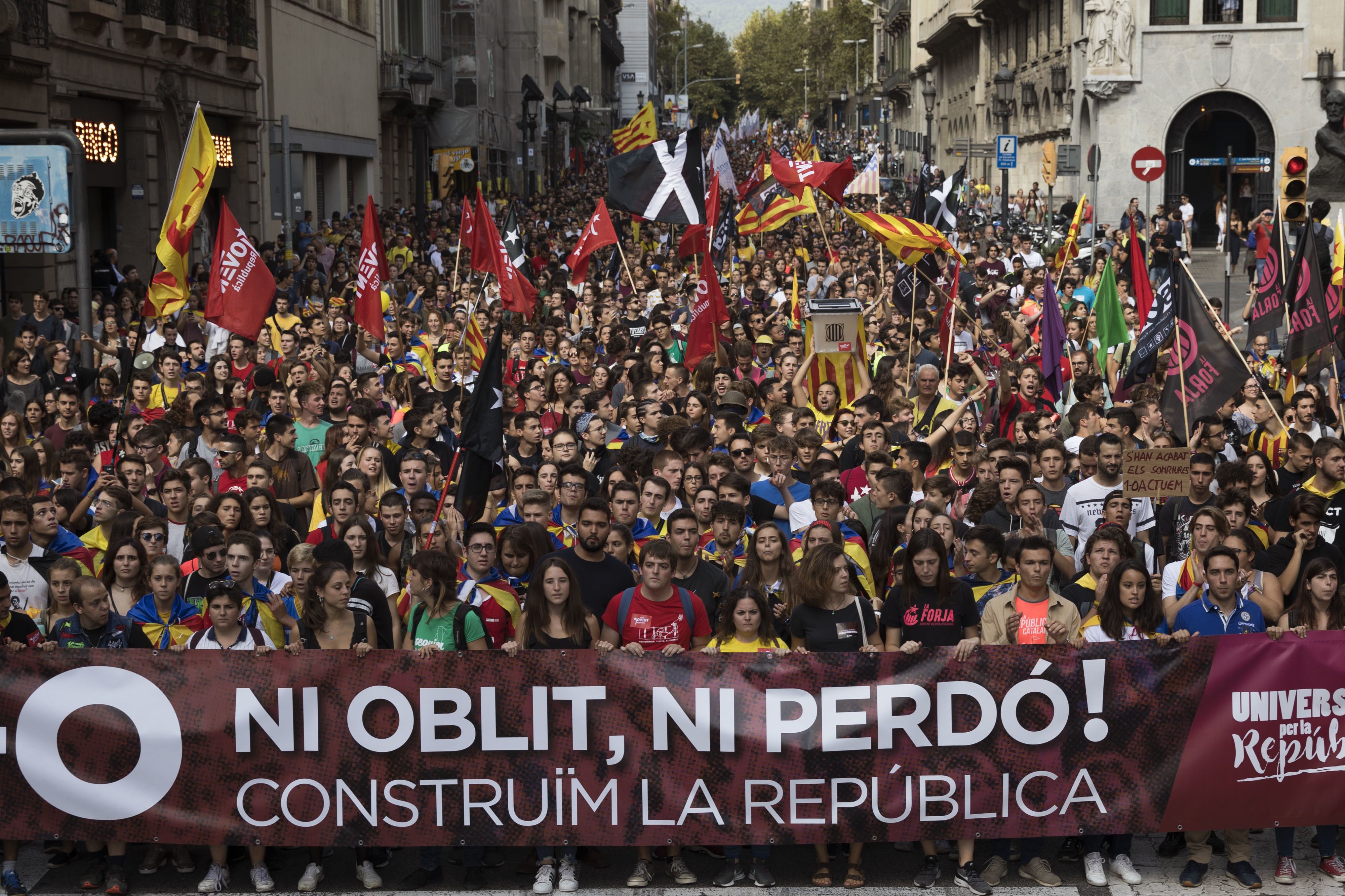