Many political experts believe the surge in popularity for the ANO party is due to the combination of the Czech Republic surpassing the worst of the COVID-19 pandemic and also the party’s election campaign activities.

During the recent re-election campaign launch, Mr Babis vowed to keep out migrants and prevent ceding national powers to Brussels.

The central European country took in almost no migrants during the migrant influx across Europe in 2015.

The Czech leader has continued to resist accepting migrants as an important part of his communication to the public.

Speaking at the re-election event on September 2, Mr Babis said: “This is the last chance to protect our national interests, living standards, our culture.”

He added: “As long as I am prime minister, we will not accept a single illegal migrant.” 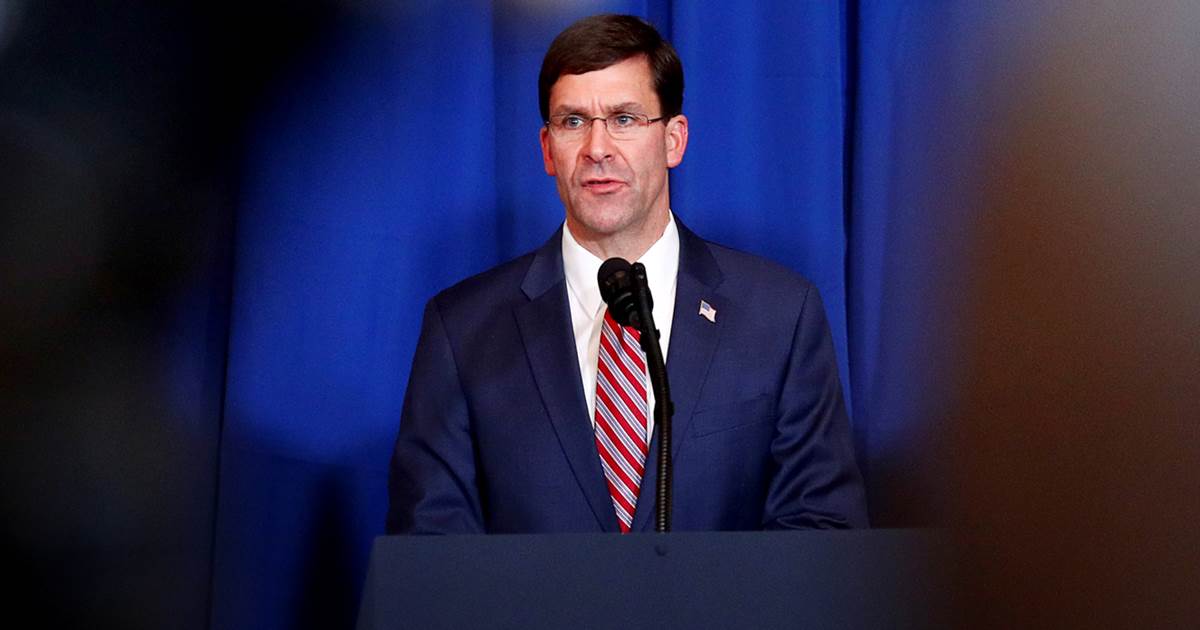 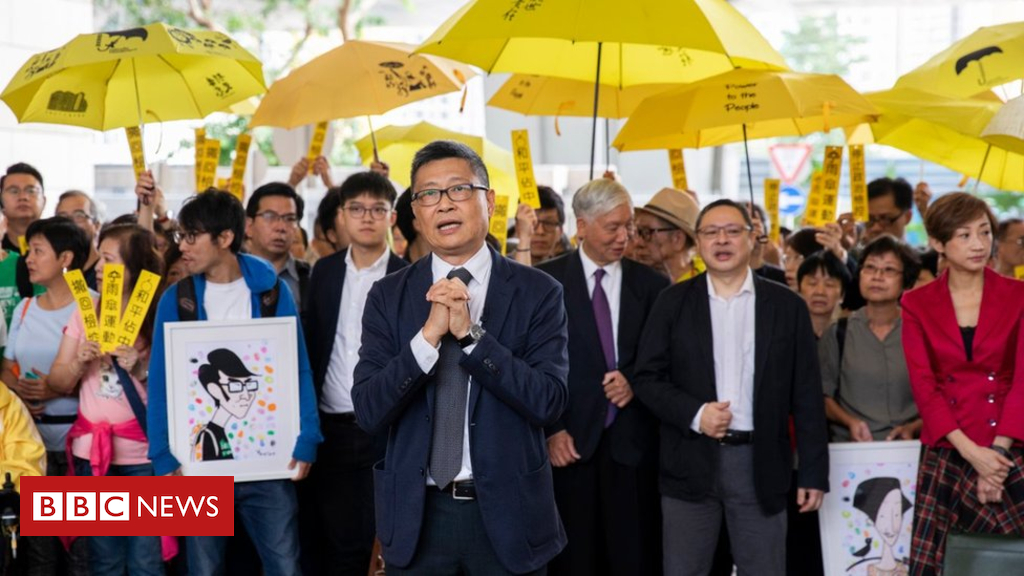 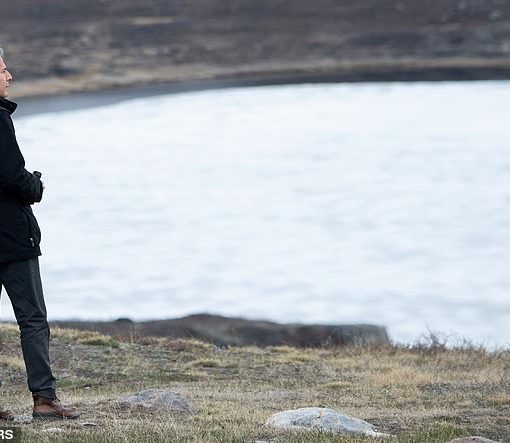 Antony Blinken has ruled out Donald Trump’s plan of the U.S. purchasing Greenland during his visit to the arctic country.  Trump’s 2019 […] Ever heard of the concept of a “legacy sequel”? It’s a sequel to a film or series that takes place years after […]