Healthcare workers administer coronavirus disease (COVID-19) tests at a drive-through testing centre on the first day of a seven-day lockdown, as the state of Victoria looks to curb the spread of an outbreak in Melbourne, Australia, May 28, 2021. REUTERS/Sandra Sanders

SYDNEY, Sept 16 (Reuters) – Australia’s Victoria state reported its biggest one-day rise in COVID-19 cases of the year on Thursday as a surge in vaccinations nationwide raised hope for easing restrictions with almost 70% of the adult population having had a first dose.

Victoria, home to the city of Melbourne, detected 514 new infections, exceeding the year’s previous daily high of 473 on Monday.

Sydney and Melbourne, Australia’s largest cities, have ramped up their immunisation drives as the country struggles to contain a third wave of infections fuelled by the highly infectious Delta variant, putting nearly half of the 25 million population under strict stay-at-home orders.

Still, Australia’s coronavirus infection rates are far lower than those in many other countries, with some 80,000 cases and 1,128 deaths, and authorities are promising to relax many tough curbs, perhaps next month, after more people get both of their vaccine shots.

Under a reopening plan unveiled in July, the federal government will urge states and territories to start living with the virus once those high targets are reached.

Officials in New South Wales, at the heart of the country’s worst coronavirus outbreak, implored its residents to get their shots soon as they reported 12 new deaths from the virus, with 10 of them people who were not vaccinated.

In Victoria, first-dose coverage will hit 70% on Friday, officials said, when some curbs on travel and outdoor exercise in Melbourne will be eased. read more

Melbourne’s 5 million residents have been stuck in their sixth lockdown, the most in any Australian city since the pandemic began.

An anti-lockdown protest is being planned in Melbourne over the weekend and authorities are looking to avert it by halting public transport and deploying thousands of police. read more

The foreign minister of the Netherlands, Sigrid Kaag, has resigned after the lower house of parliament passed a motion of censure against […] 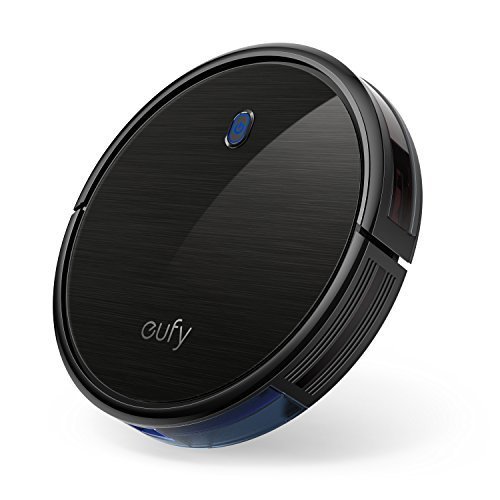 Price: (as of – Details) RoboVac 11S The Slimmest RoboVac Eliminate Vacuuming Chores RoboVac takes on dust-busting around your home so you […] 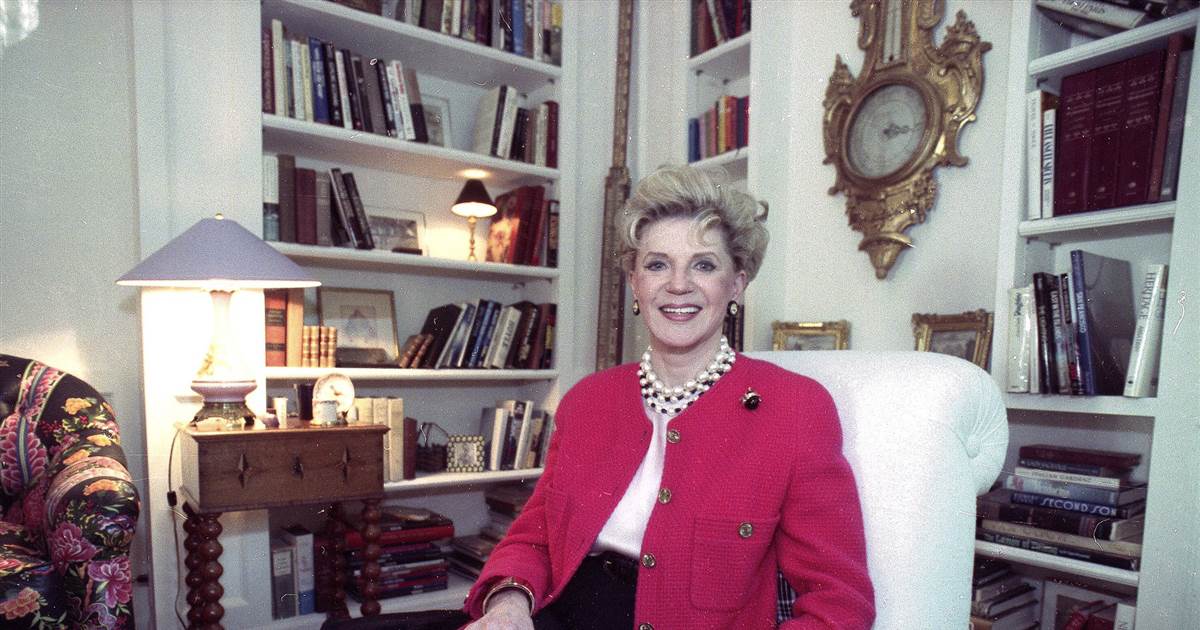