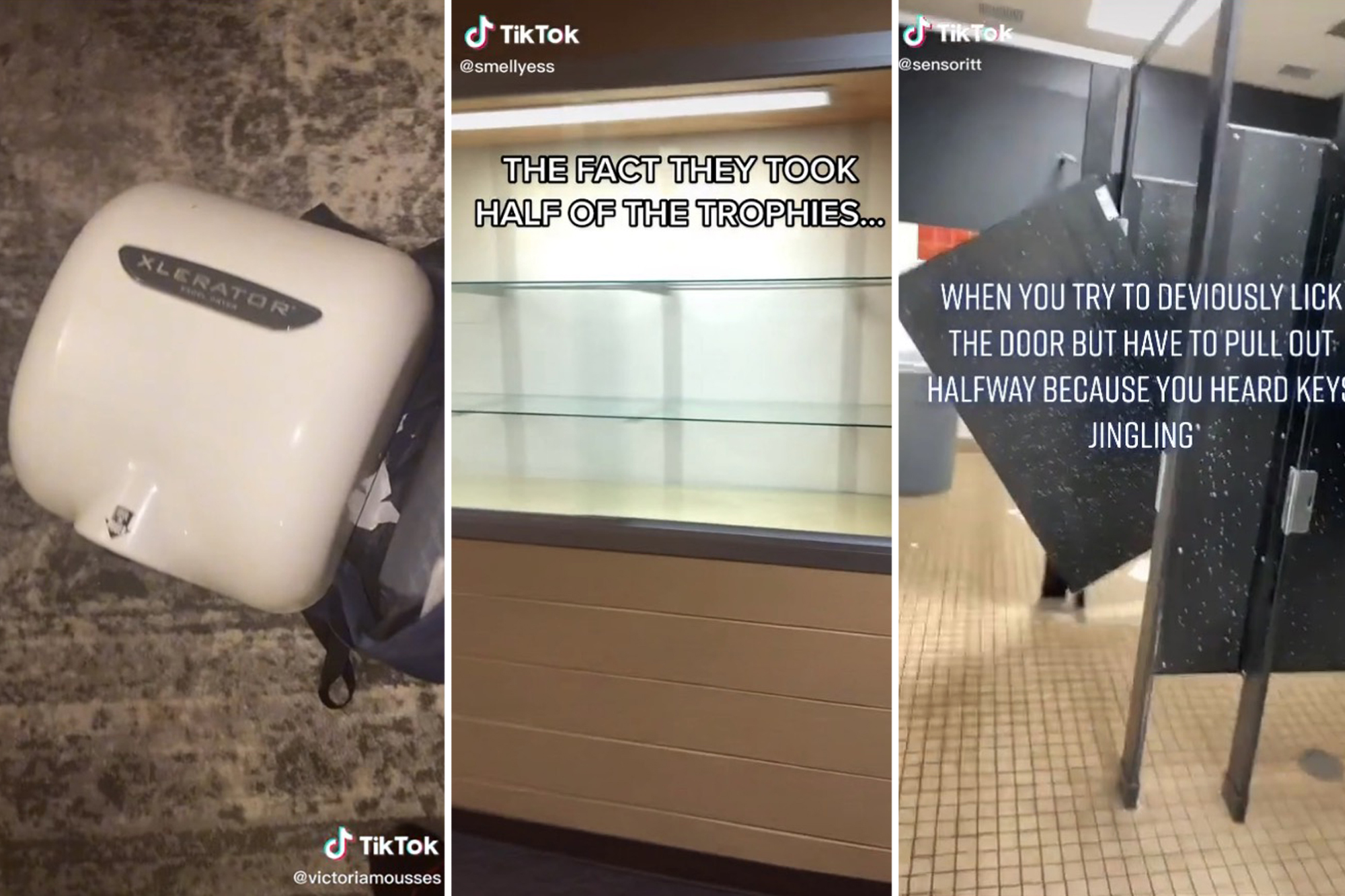 Turns out all it took was a ridiculous internet trend paired with vandalism to teach kids about problem-solving, teamwork and creativity.

Students are stealing or breaking large pieces of school property as part of the latest harmful TikTok challenge to sweep the nation’s youth — and it’s driving their principals crazy.

The destructive stunt — dubbed both the “bathroom challenge” and the “devious lick challenge” as slang for the stealthy actions — has seen kids steal water fountains, hand sanitizer and soap dispensers, fire alarms, bathroom stall doors, hot air dryers and many other major utilities, seemingly just for the thrill of it.

“Someone tried to unbolt a urinal from the bathroom,” Max Orston, a Georgia high school student, told Atlanta’s CBS46 about the attempted “licks” he saw at Riverwood High School.

It appears most of the thefts are often happening in school bathrooms, as many viral videos show.

Nationwide, some are taking the exploits to ruinous extremes, with the principal of Kansas’ Olathe North High School having to tell parents that several of the restrooms there were shut down because of stolen toilet seats and ripped-off stall doors, the Kansas City Star reported.

The vandalism trend forced a similar problem at Gulf Coast High School, causing the Naples, Florida, facility to shutter most of its bathrooms as well, according to WBBH in Fort Myers.

However, not all kids are on board with the deviousness.

“I just think that it’s a little bit ridiculous,” Raegan Heffelfinger, a senior at Gulf Coast, told the network.

The trend reportedly began in early September when user @jugg4elias posted a since-deleted video of himself taking an apparently purloined box of disposable masks out of his backpack, captioning it, “A month into school absolutely devious lick,” according to Newsweek.

Since then, students have only gotten more creative, as one school had its trophy case raided from the challenge, according to footage from TikToker @smellyess.

“y’all need to stop this trend,” they wrote.

Meanwhile, other students are sarcastically posting about the trend and pretending to have stolen huge objects that were apparently not yet installed at their schools.

One Chicago area teacher, Diego Marin, shared his own plight on TikTok, documenting what was apparently stolen from his school.

“Can’t believe they caught me lackin…,” he captioned a video that showed a missing ceiling tile among other defaced or stolen items, which included a hard-plastic room number sign seemingly pulled off of a wall. 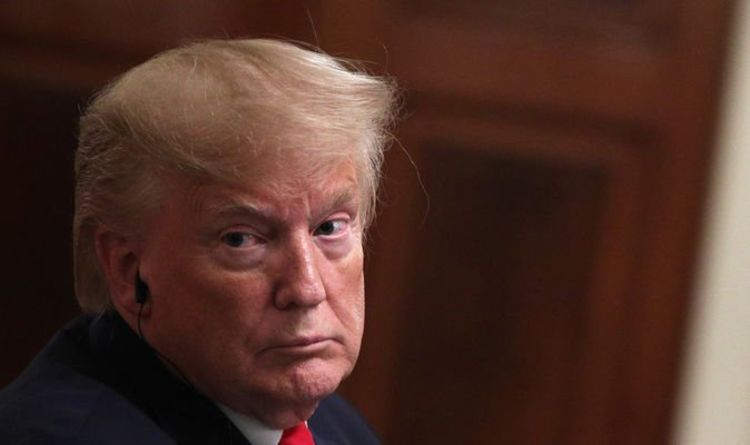 Ms Yovanovitch, the former US Ambassador to Ukraine became the third person to testify against the Trump during the impeachment hearing into his […] 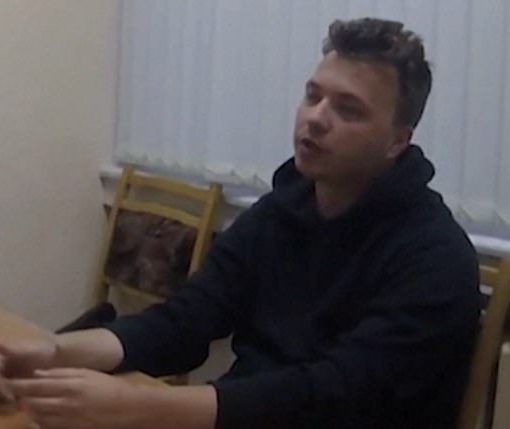 As we’ve adjusted to the new norms of the public health crisis created by the coronavirus, we’ve had to adapt our lives […] 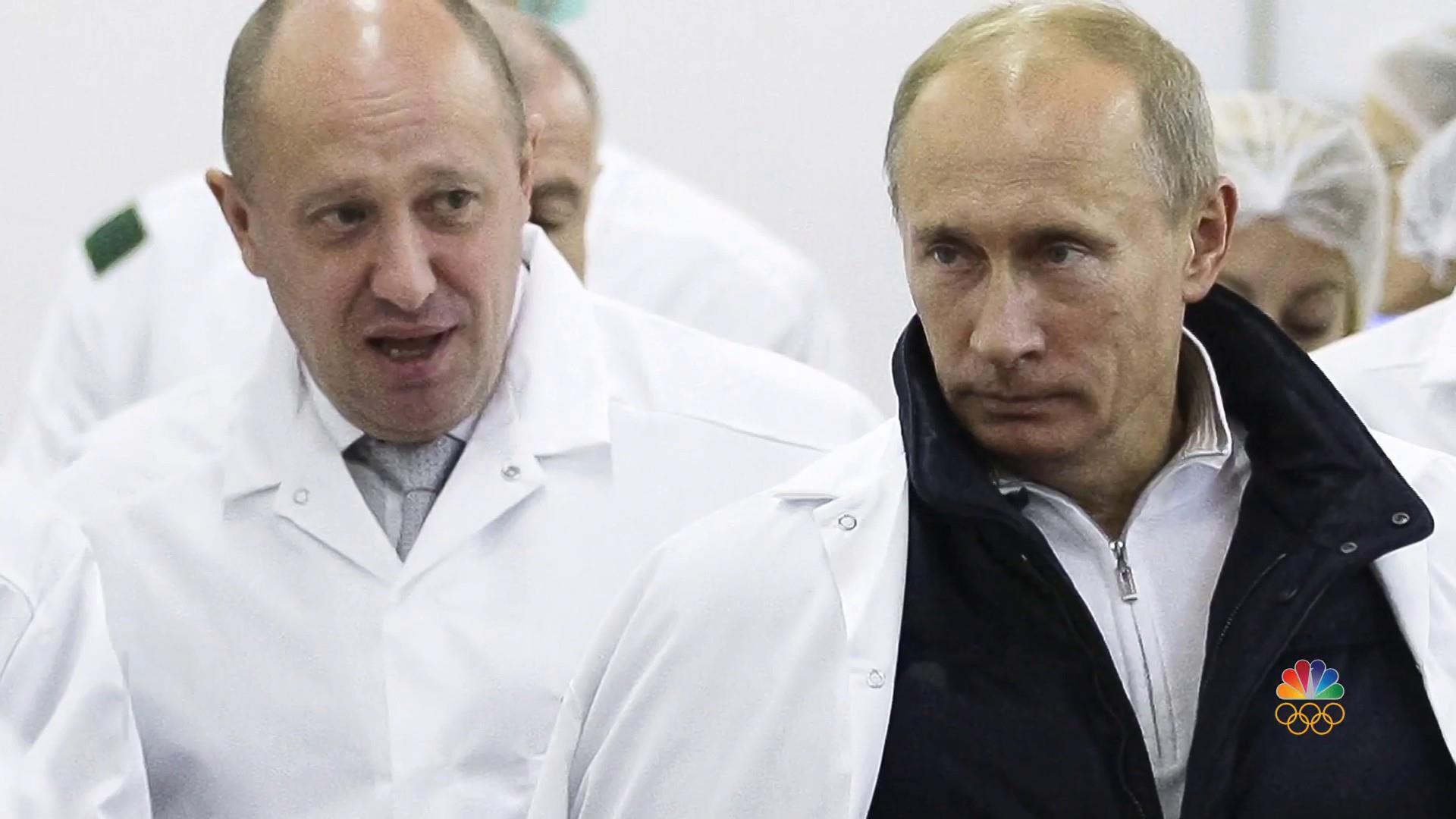