It’s the first chartered passenger flight for Elon Musk’s SpaceX and a big step in space tourism by a private company.

“It blows me away, honestly,” SpaceX director Benji Reed said on the eve of launch from NASA’s Kennedy Space Center. “It gives me goose bumps even right now to talk about it.”

The Pennsylvania entrepreneur who is picking up the tab — Jared Isaacman — won’t say how much he paid. He and his fellow passengers will spend three days orbiting Earth at an unusually high altitude of 357 miles (575 kilometers) — 100 miles (160 kilometers) higher than the International Space Station — before splashing down off the Florida coast this weekend.

In July, Virgin Galactic’s Richard Branson and Blue Origin’s Jeff Bezos launched aboard their own rockets to spur ticket sales. Their flights barely skimmed space, though, and lasted just minutes.

Isaacman and the others — St. Jude physician assistant Hayley Arceneaux and sweepstake winners Chris Sembroski, a data engineer, and Sian Proctor, a community college educator — said on the eve of launch that they had few if any last-minute jitters. It will be the first time in 60 years of human spaceflight that no professional astronaut is aboard an orbit-bound rocket.

Their fully automated capsule has already been to orbit: It was used for SpaceX’s second astronaut flight for NASA to the space station. The only significant change to the capsule, according to Reed, is the large domed window at the top in place of the usual space station docking mechanisms.

Isaacman — founder of a payment-processing company and an accomplished pilot — said Musk has assured him “the entire leadership team is solely focused on this mission and is very confident.” He added: “That obviously inspires a lot of confidence in us as well.”

Musk flew in for the launch, as did hundreds of SpaceX workers and representatives of St. Jude Children’s Research Hospital. Isaacman is using the flight to try to raise $200 million for St. Jude, half of that coming from his own pockets.

While NASA has no role in the flight, its managers and astronauts are rooting for the flight, dubbed Inspiration4.

“To me, the more people involved in it, whether private or government, the better, ” said NASA astronaut Shane Kimbrough, who is nearing the end of his six-month space station stay. 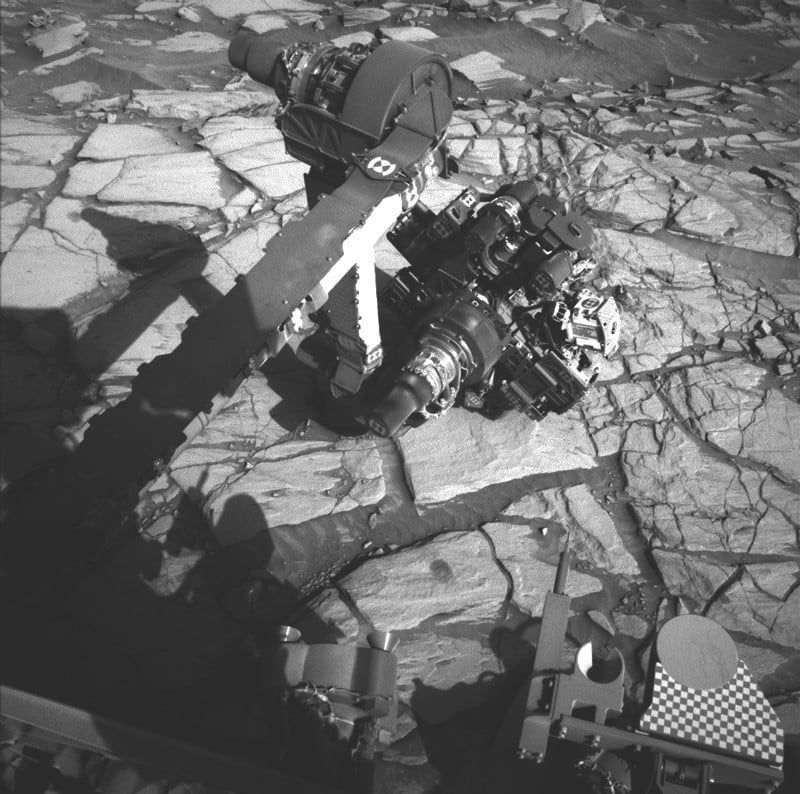 Here on Earth, we’re all taking care to wash our hands for at least 20 seconds. But cleanliness is not only important […] 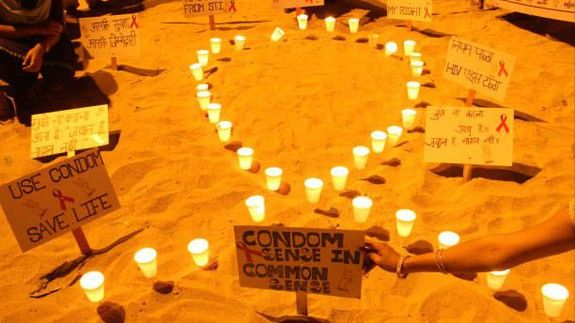 The Centers for Disease Control and Prevention (CDC) just released a report about HIV trends for people under 30 in the U.S., […] 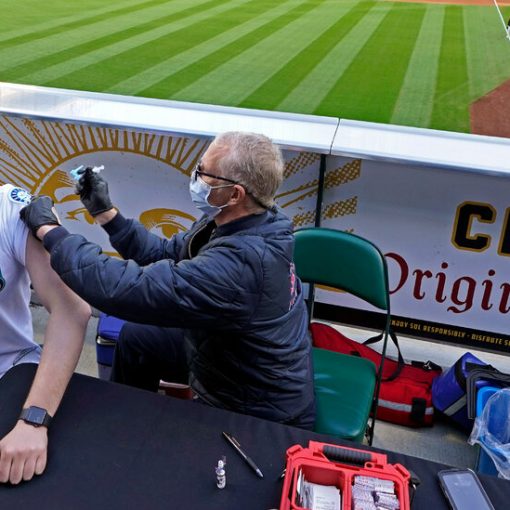 At Fort Bragg, soldiers who have gotten their coronavirus vaccines can go to a gym where no masks are required, with no […] 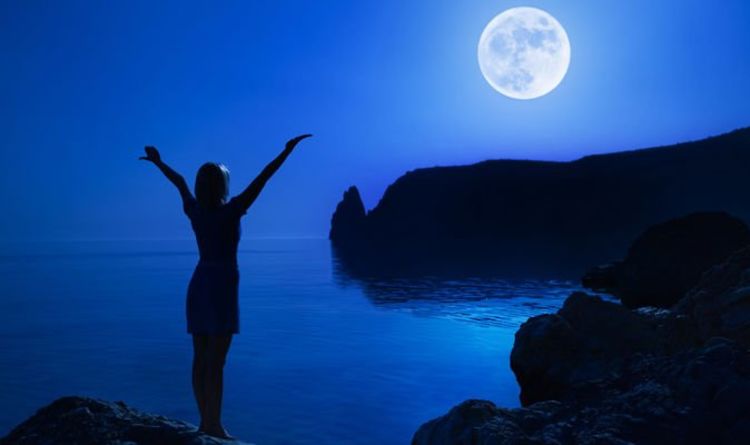 The Flower Moon is one of the 12 named Full Moons of the year and peaks on the night of Saturday, May […]