CONCORD, N.H. — A videographer who accuses Marilyn Manson of spitting and blowing his nose on her during a concert in New Hampshire consented to being exposed to bodily fluids, according to an attorney for the musical artist.

Manson, whose legal name is Brian Warner, is charged with two misdemeanor counts of simple assault stemming from the encounter at the Bank of New Hampshire Pavilion in Gilford on Aug. 19, 2019.

According to police, Manson approached videographer Susan Fountain in the venue’s stage pit area, put his face close to her camera and spit at her. He also is accused of blowing his nose on her arm and hands.

“The defendant’s performance for the past twenty years are well known to include shocking and evocative antics similar to those that occurred here,” Barker wrote. “The alleged victim consented to exposing herself to potential contact with sweat, saliva and phlegm in close quarters.”

Barker also said Manson plans to argue that any contact related to spitting or sneezing was unintentional.

Manson has pleaded not guilty to the charges, which each could result in a jail sentence of less than a year and a $2,000 fine if convicted. 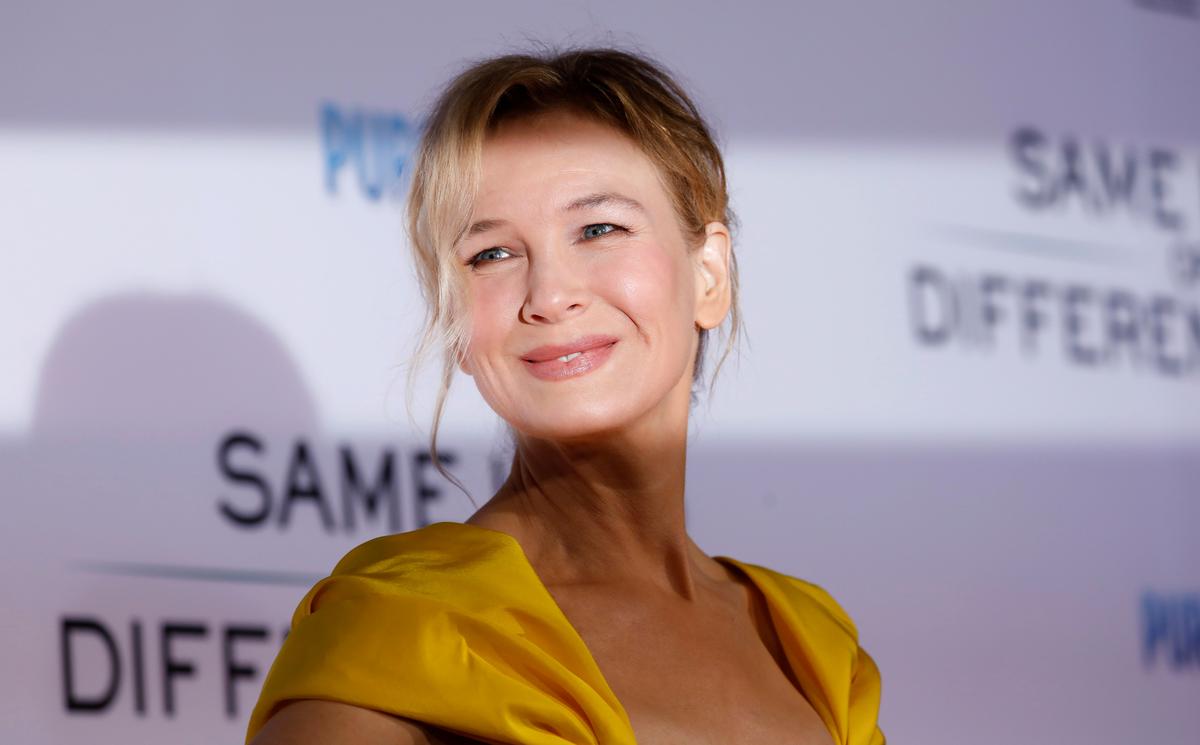 FILE PHOTO: Cast member Renee Zellweger poses at the premiere for “Same Kind of Different as Me” in Los Angeles, California, U.S., […] 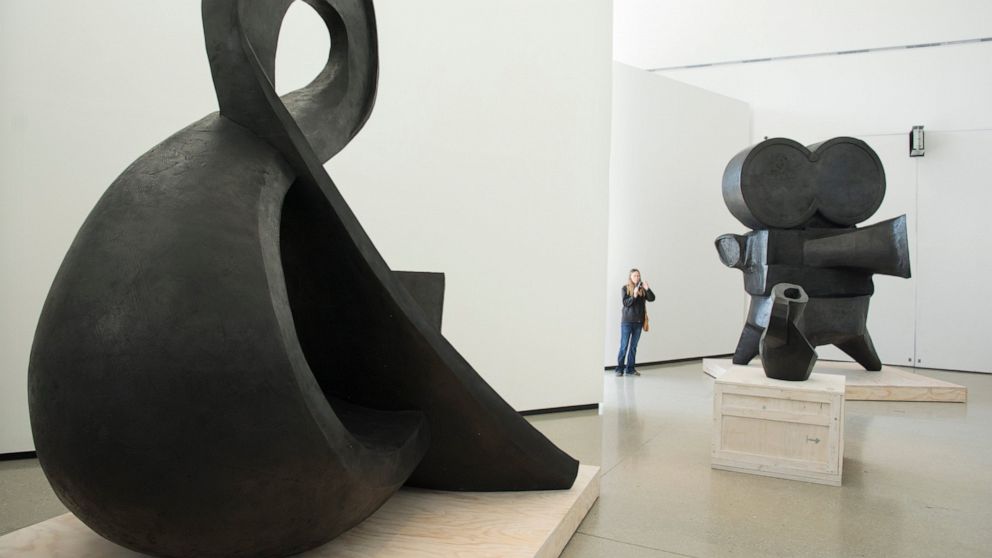