CONAKRY, Sept 14 (Reuters) – Guinea’s new military rulers began consultations with political, religious and business leaders on Tuesday which they say will lead to the formation of a transitional government following the coup that ousted President Alpha Conde on Sept. 5.

In a short address, coup leader Colonel Mamady Doumbouya, a special forces commander and former French Foreign Legionnaire, urged attendees to “not repeat the errors of the past” when building a new system of governance.

Doumbouya and the other soldiers behind the coup have said they ousted Conde because of concerns about poverty and corruption. Conde was serving a third term in power after altering the constitution to permit it.

The coup leaders say the week-long dialogue, which began with a meeting with the heads of the main political parties on Tuesday, will lay out the framework for a promised government of national unity and lead the country of 13.5 million people back to constitutional order.

But their seizure of power has been widely condemned by Guinea’s allies and regional organisations. The Economic Community of West African States (ECOWAS)suspended Guinea from its decision-making bodies and called for a short, civilian-lead transition.

It was also the third coup in West and Central Africa since April, intensifying concerns about a backslide towards military rule in a region rich in resources but many of whose people live in poverty.

The talks are expected to define the duration of the transition, what political and institutional reforms are needed before elections, and who will lead the transition.

“We are going to return to our respective staffs and alliances to try to formulate in writing our vision, our proposals that we will submit to the new authorities,” main opposition leader Cellou Dalein Diallo said following the session.

However, proceedings were marred by a chaotic and crowded registration process which took up much of the allotted discussion time, a Reuters journalist said. Some smaller political parties were unable to get access.

Tuesday’s meeting with political leaders will be followed by a similar gathering with regional government representatives and religious organizations.

Civil society organisations, diplomatic missions, heads of mining companies and business leaders are also scheduled for meetings with the junta throughout the week.

Guinea is a major producer of bauxite and the coup has raised concerns about supplies. 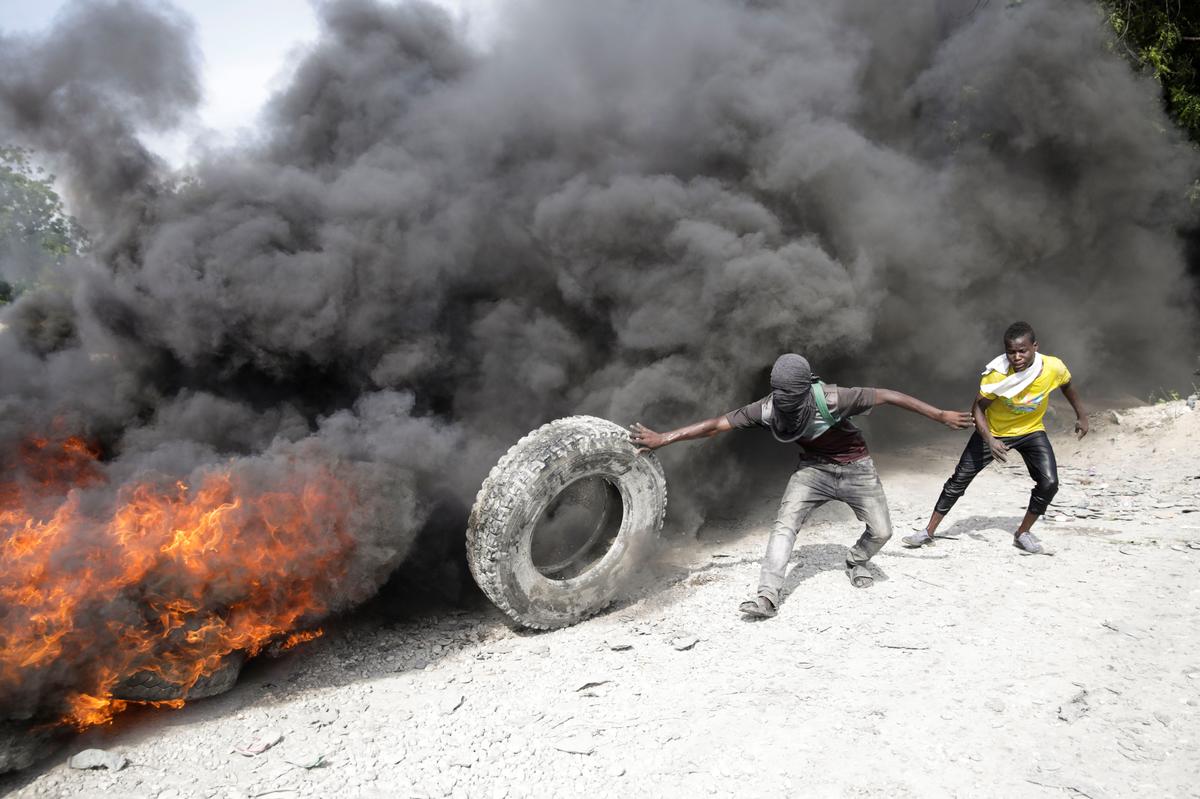 PORT-AU-PRINCE (Reuters) – Haitians armed with rocks, bottles and Molotov cocktails clashed with police on Friday as they called on President Jovenel […] 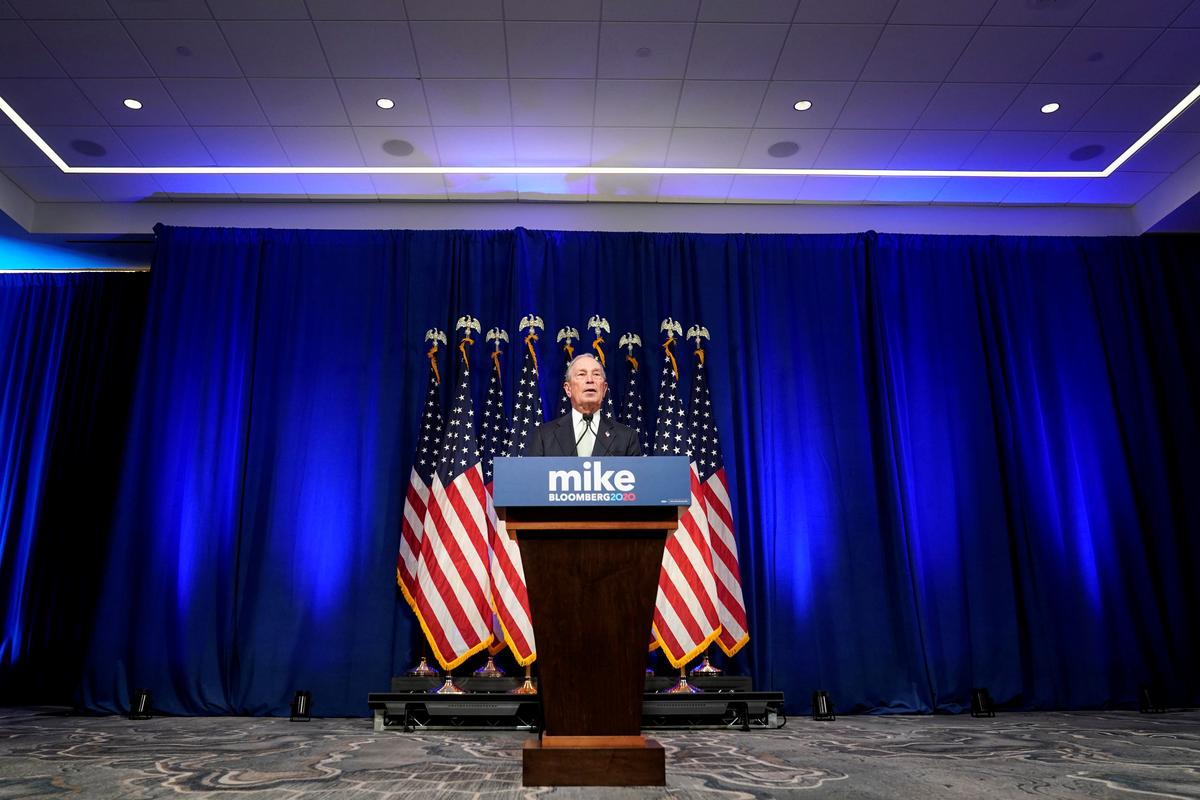 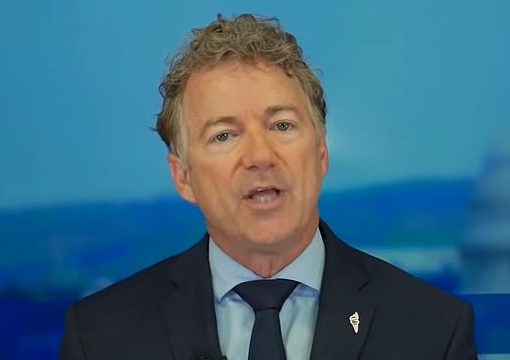 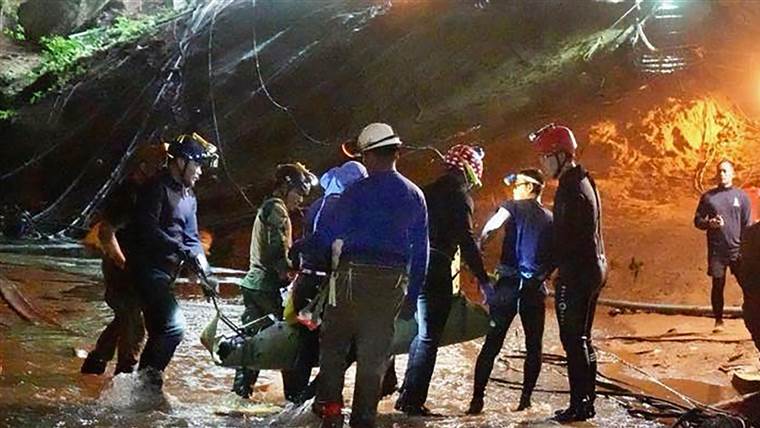