The eighth series of Endeavour is finally underway, with the first of three new episodes airing last Sunday. As the ITV prequel series slowly starts to catch up with the original adventures of Inspector Morse, lead star Shaun Evans has shared some insight into his portrayal of the iconic detective.

Shaun Evans has branded Inspector Morse a tragic figure as the eighth season of Endeavour continues on ITV.

The English actor, 41, has portrayed a young Morse in the thrilling spin-off series since 2012.

He has now portrayed the classic TV hero for 33 episodes, as many as the inspector’s original performer John Thaw.

With the first of three new episodes released on ITV, Evans has revealed what he thinks makes him such an enduring character after all these years.

READ MORE: Shamima Begum willing to go to jail ‘just allow me back to UK’

“But encountering that person in their younger life, that’s where, for me, it’s interesting.”

In the revamped Inspector Morse prequel, the reluctant detective teams with DCI Fred Thursday (played by Roger Allam) to crack cases across Oxford.

Evans’ Morse is just as sharply intelligent and ever, and even shares his older self’s penchant for classic music.

Even in the 1960s and 70s, Endeavour’s peculiar mannerisms and high-brow interests often put him at odds with the rest of the station.

The star explained: “I’m not interested in the day-to-day facile what he would see. The things that don’t last.

“It makes complete sense to me. It’s another thing of not being part of the group. Being isolated, being the outsider in a way.

“He’s not part of the herd. Which is what makes him brilliant but also what also makes him tragic as well.”

Despite this, Morse has remained one of the UK’s favourite small screen detectives after all these years and Evans is hoping to continue his legacy for many more years to come. 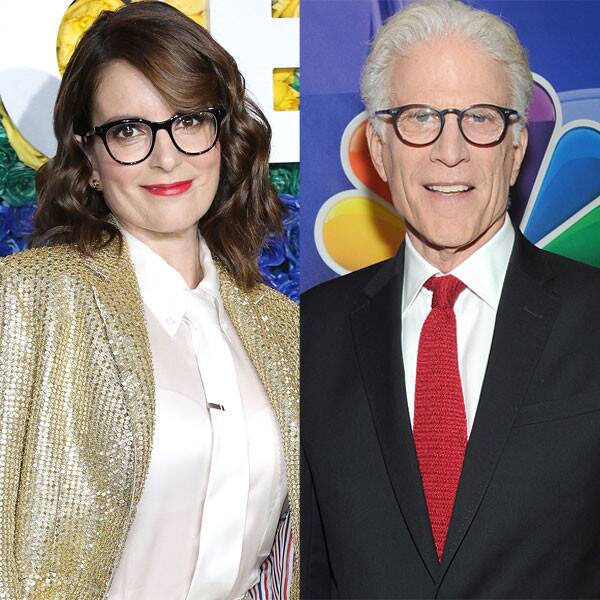 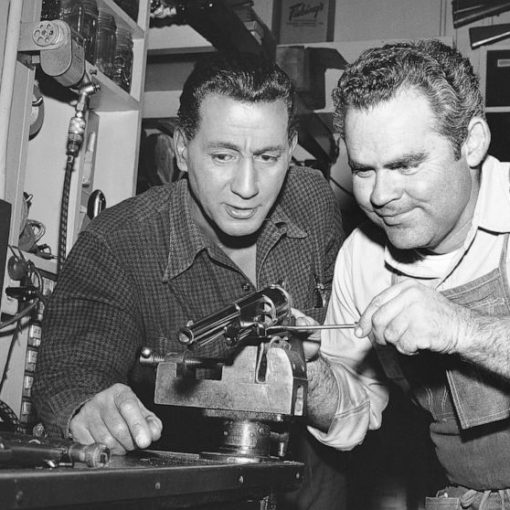 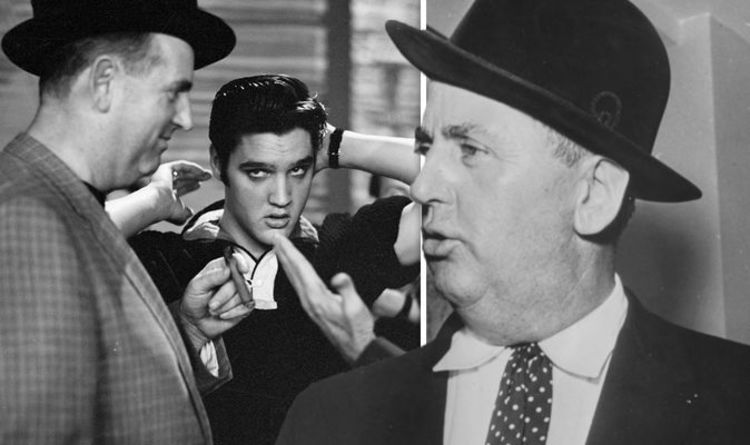 Elvis Presley remains one of the most legendary singers in the world decades after his passing, and is still named the King […] 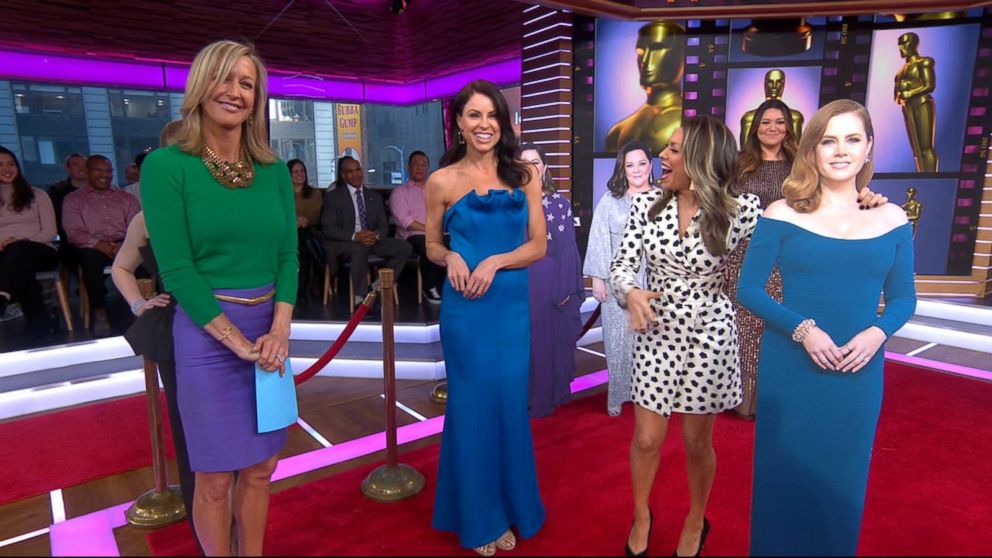 Transcript for What will the biggest stars wear to the Oscars this year? All right.ow for our road to the oscars. Just […]