At the beginning of his medical career, Dr Duntsh was a promising healthcare professional who was flourishing in neurosurgery.

However, things took a terrifying turn for the worse after freshly operated patients would leave the hospital either dead or permanently disabled.

Worse of all these were spinal operations, which hardly offered reconstructive surgery or physiotherapy that could help mend patients back to full health.

The terrifying series is also based on a true story.

When asked if the malpractice storyline changed her view on visiting the doctors, AnnaSophia confessed: “Definitely, I feel more informed and a little bit more wary.”

“I would say definitely get recommendations before going to see a doctor, “ she added.

The series saw multiple patients relying upon and wholeheartedly trusting Dr Duntsch after the first appointments.

He would also eliminate any doubts and concerns by confidently telling them what they wanted to hear.

Speaking on the revelation she received from the series AnnaSophia said: “I think it just opened my eyes, it’s really hard to do the right thing when the odds are against you.”

Which was the case for her real-life character, Michelle Shughart, who had to strenuously build a case, even though there was evidence stacked against Dr Duntsch.

On her playing the prosecutor, AnnaSophia revealed: ”I was thrilled. I was also so excited because I’d never played a lawyer before.

“I was just excited to create that relationship and hear what it was like, building the case from her perspective,” she added.

The actress revealed she met the real-life Michelle Shughart in preparation for the role and disclosed: ”She’s just a really lovely person and I think this role, in particular, made me realise how much how enjoyable it is to play someone who I really respect.”

AnnaSophia added: “She had the confidence and this focus, she’s empowered.” 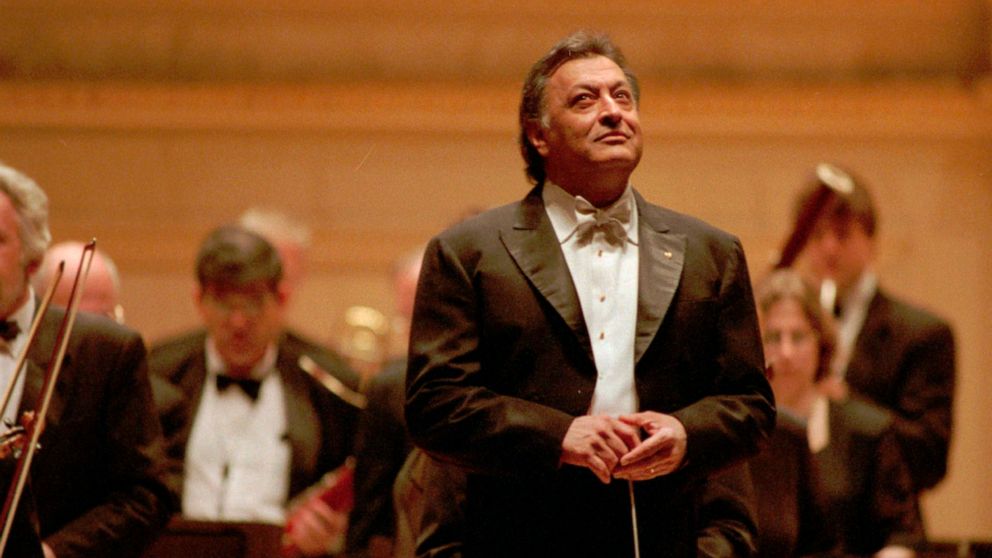 When Zubin Mehta joined the Israel Philharmonic Orchestra in 1969, it would be 20 years before Lahav Shani was even born. Now, […] 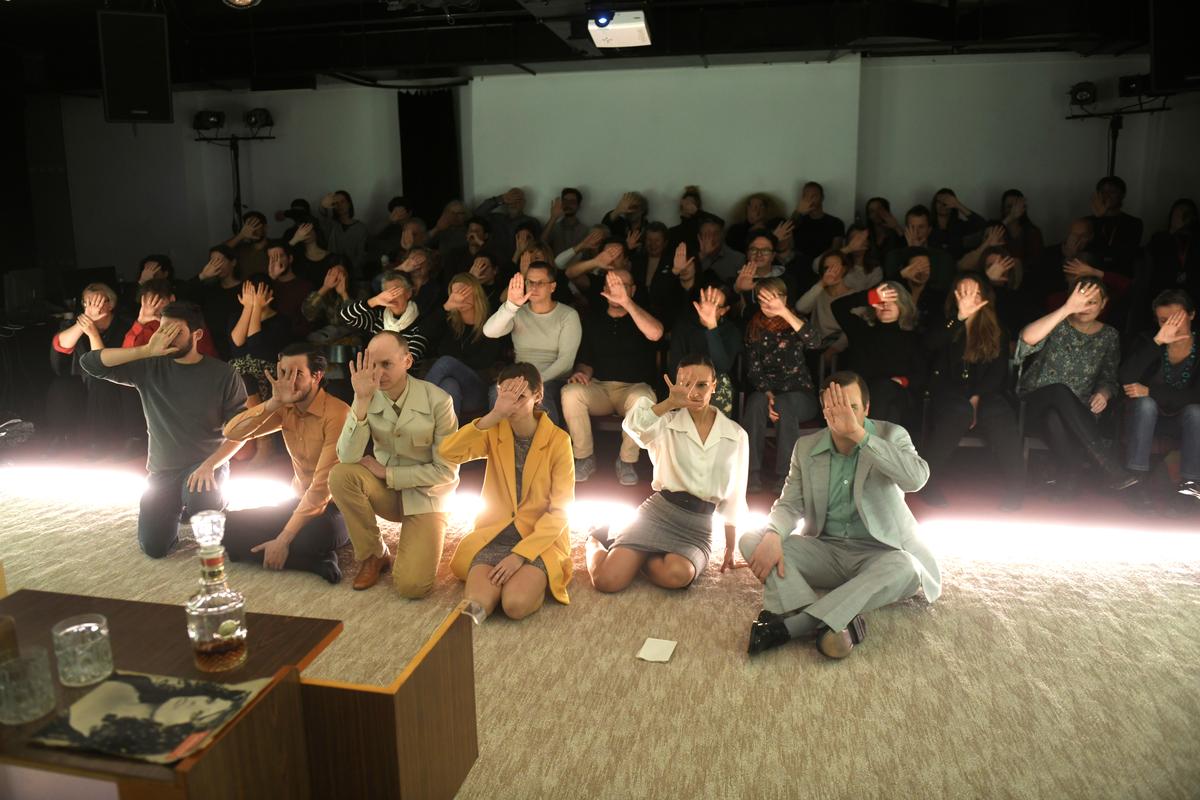 BUDAPEST (Reuters) – Hungary’s government submitted plans to parliament on Monday to tighten its control over theaters, triggering protests from actors and […]

Secrets behind the facade of an all-girls school prove deadly in J By JEFF AYERS Associated Press December 30, 2019, 8:11 PM […] 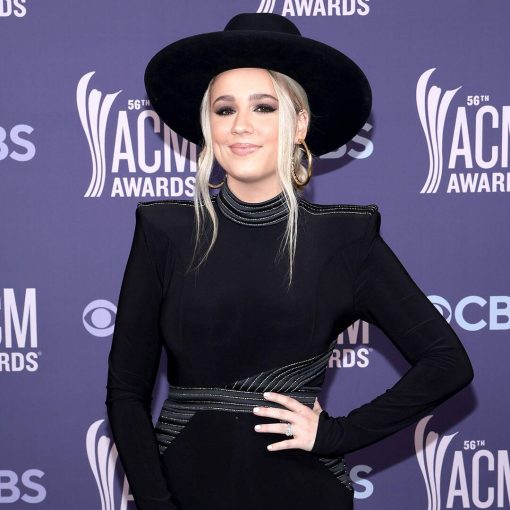 Never underestimate the American Idol family.  The 2021 ACM Awards was a big night for Gabby Barrett. In addition to being nominated for […]