Joe Swash, 39, has been competing in the latest series of the BBC cooking show Celebrity MasterChef. During tonight’s episode, Stacey Solomon’s other half went head-to-head with Dion Dublin, Kem Cetinay, Megan McKenna and Kadeena Cox.

The celebrity contestants were whisked off to Holborn Dining Room and placed under the tutelage of Calum Franklin, who is known for creating complex and elegant pies.

They were tasked with making the pies in just three hours.

The Celebrity MasterChef contestants then returned to the kitchen to make a sweet dessert.

Unfortunately, Kem was the unlucky one as hosts John Torode and Greg Wallace sent him home.

Some viewers shared their disappointment at seeing Kem leaving the programme.

Chris Perry agreed: “Well I don’t quite agree with that decision, poor Kem.”

But others thought it was the right decision, as Jane Pike commented: “Sorry, but Kem was way overdue for going. He’s decent at following recipes, but he lacks that palate or natural instinct.

“They’ve been fawning over him a bit & I thought they’d cling onto him again hence feeling a little jubilant!! #CelebrityMasterChef.”(sic) 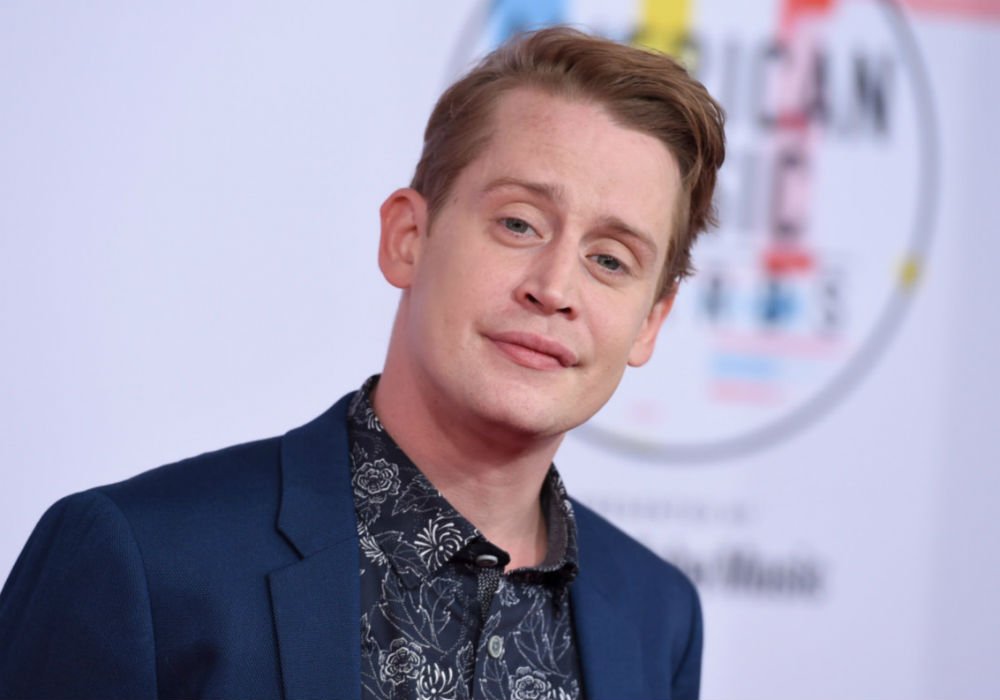 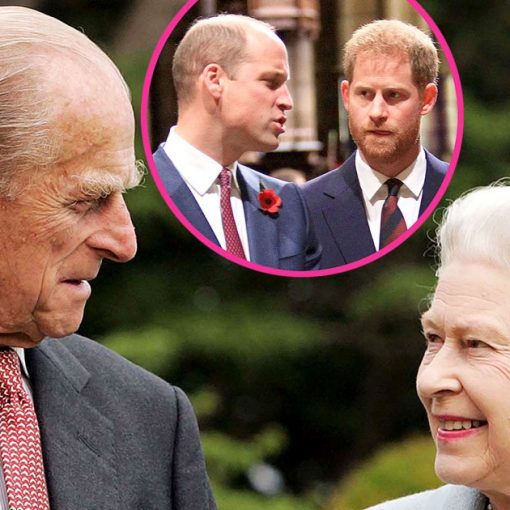 Taking the high road? The royal family hopes that Prince William and Prince Harry will be able to make some sort of […] 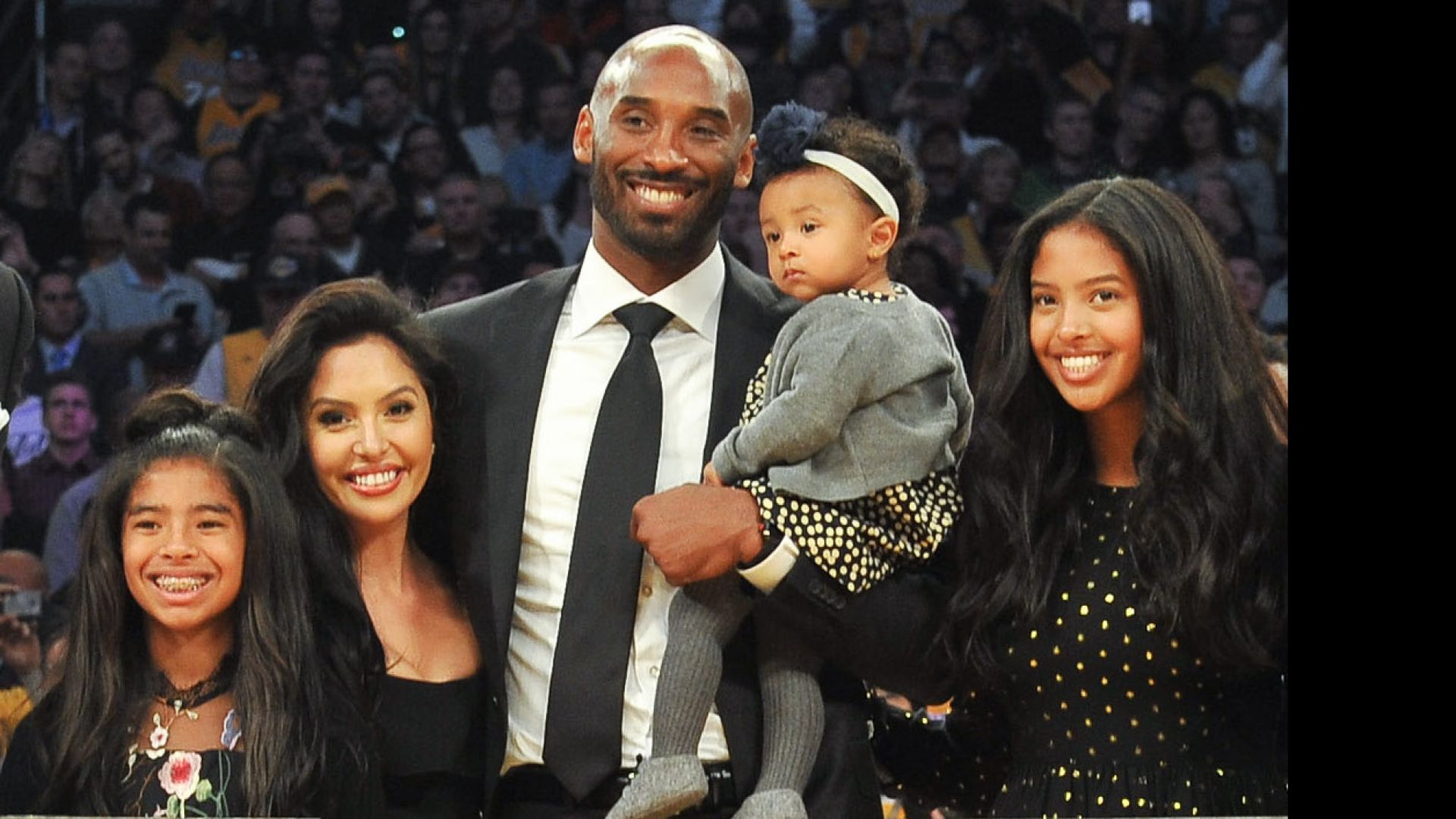 Vanessa Bryant has been the picture of resilience and strength following the tragic loss of her husband, Kobe Bryant and their 13 […] 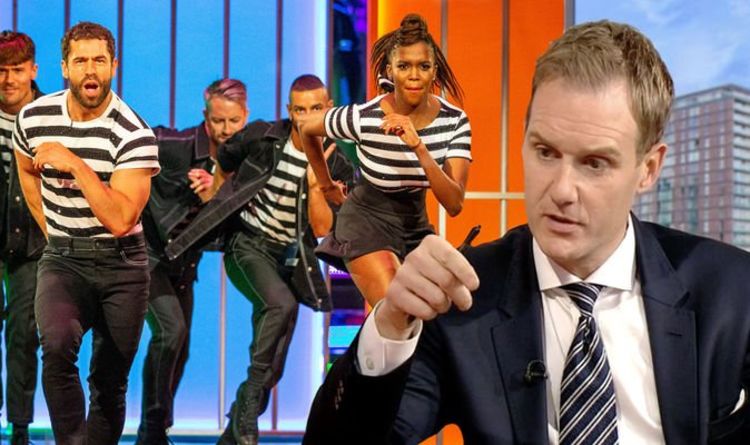 Dan Walker, 43, was watching BBC’s Strictly Come Dancing on Saturday with the rest of the British public, eager to find out […]