On Tuesday, Macao announced a 45-day public consultation that observers fear will lead to tighter regulations on the lucrative gambling industry in an extension of the recent crackdown on private business by Chinese authorities.

Stocks in US casino companies that operate in Macao — the only place where gambling is legal in China — crashed in response to the news. Sands China (SCHYF) was down over 32% in Hong Kong, while Wynn Macau (WYNMF) plunged over 28%, and MGM China (MCHVF) fell more than 26%.

The government of the semi-autonomous Chinese territory was considering changes in nine areas, Macao’s economic and financial secretary Lei Wai Nong told reporters. Those areas include the number of gambling licenses issued and their duration, a stronger review mechanism for approving operators, and employee welfare.

The authorities also want to consider promoting “projects with non-gambling elements,” according to an official statement.

“[The Macao] government has decided to conduct a comprehensive review and improvement of the existing legal system on the basis of past regulatory experience, the current situation of the gaming industry and Macao’s economic development,” the statement said.

Investors have already been spooked by Beijing’s ongoing crackdown on sectors ranging from tech to gaming, which has wiped as much as $3 trillion off the market value of the country’s biggest companies.
Gambling is the lifeblood of Macao, which depends on millions of visitors from mainland China. But since last year, Covid-19 has threatened the business model at the heart of Macao’s economy. 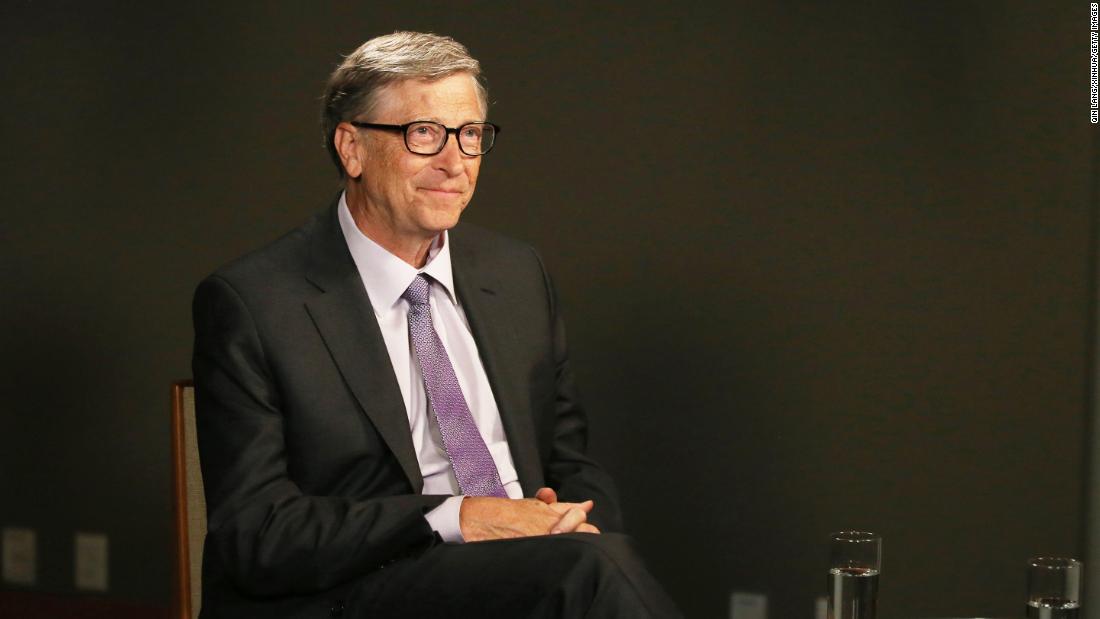 In a press release Friday, Microsoft announced that its 64-year-old co-founder was leaving its board to “dedicate more time to his philanthropic […] 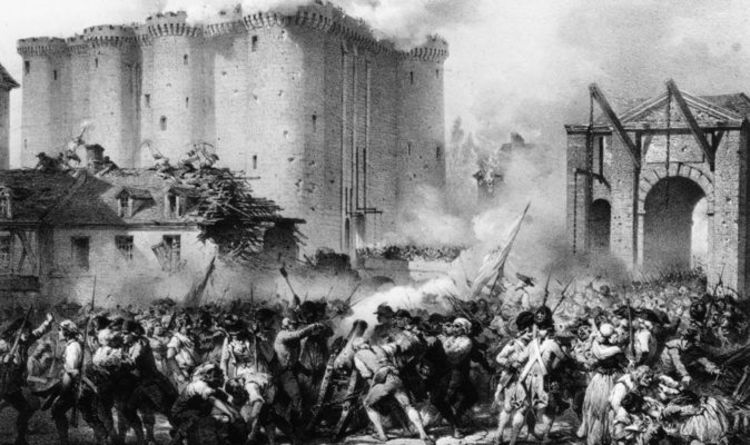 Bastille Day is celebrated on July 14 each year. It is called la Fête nationale (meaning ‘The National Celebration’) in France, and […] 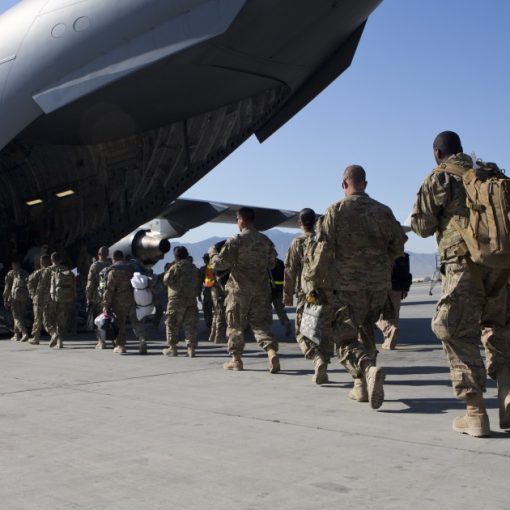 BAGRAM AIRFIELD, Afghanistan — It was once the epicenter of America’s longest war. Now the Bagram Airfield is virtually deserted, a relic […] 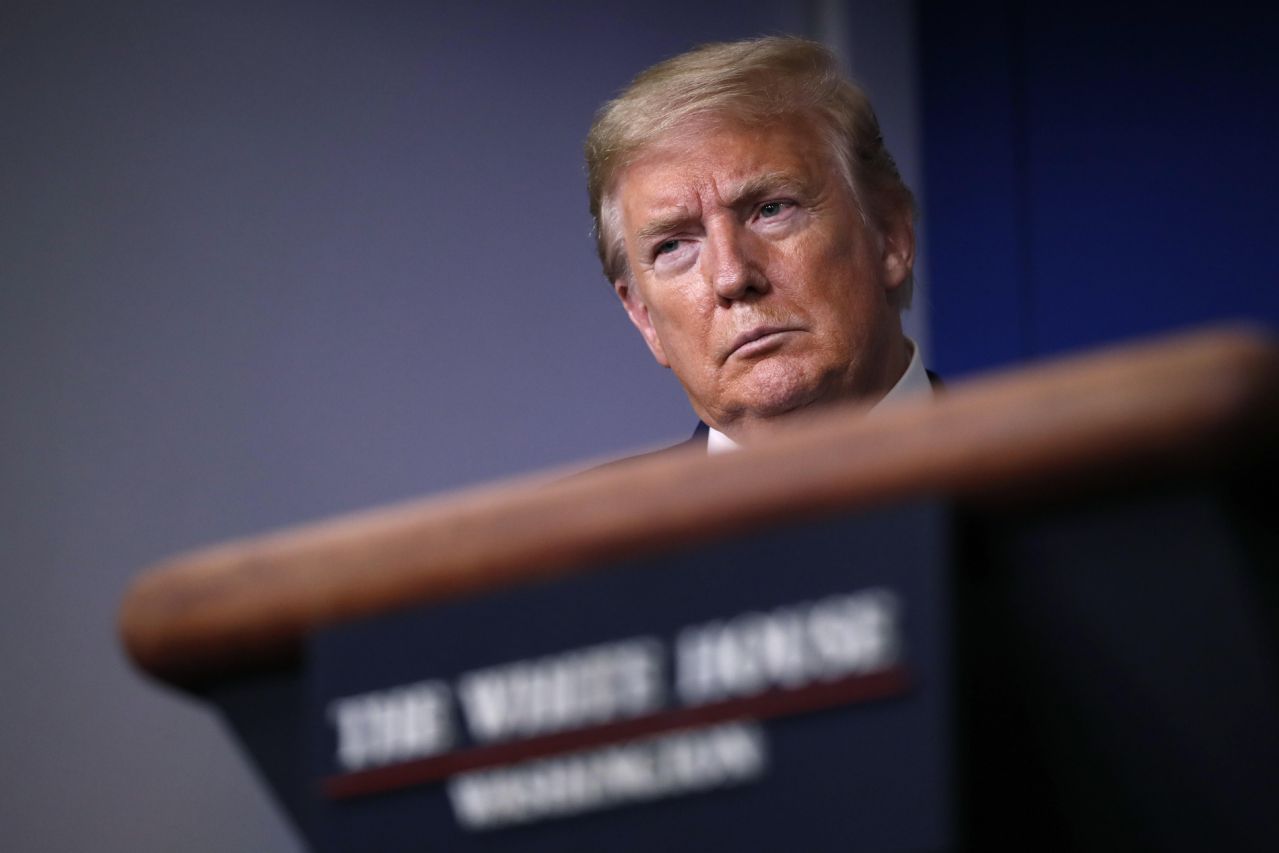 WASHINGTON (AP) — The Trump administration is reviewing proposed new guidelines for how restaurants, schools, churches and businesses can safely reopen as […]