Former The Talk host Sharon Osbourne has given an update on her rockstar husband’s health. The media personality, 68, told how her husband, rocker Ozzy Osbourne, 72, is finally set to undergo surgery on his neck and spine, after he suffered a fall at his Los Angeles home while battling pneumonia, leading him to cancel tour dates later in the year.

The former frontman of heavy rock band Black Sabbath revealed last year that he had been diagnosed with Parkinson’s disease and was in “unbelievable pain” following the aforementioned incident.

Giving an update on her husband’s condition, flame-haired Sharon confirmed that her husband of 38 years is soon to be undergoing corrective surgery to his neck and spine.

The star told how his current situation “breaks her heart” and that he’s desperate to get back on stage.

Sharon said: “The thing I’m most excited about is my hubby getting back on stage. That’s what I pray for.

It was like that one after the other and it’s like, woah, just a minute, you know?

“It breaks your heart that he wants to get back,” Sharon confessed.

The mother-of-three went on to admit that Ozzy misses his rock and roll lifestyle, before giving an update on his battle with Parkinson’s.

Sharon added: “He misses his friends, his musicians, they’re his partners. He misses that life.

This year has undoubtedly been a tough one for the couple as in addition to Ozzy’s health worries, Sharon left US show The Talk after causing controversy following a conversation she had with co-star Sheryl Underwood in April.

Sharon rushed to defend her friend Piers Morgan after he was branded a “racist” following his remarks about Meghan Markle, leading Ozzy to remark that his wife had been “going through the mill” from the backlash.

Ozzy opened up about the situation saying: “She’s [Sharon’s] been through the mill of it and, you know.

“All I can tell you if my wife was slightly racist, I’ll tell you she’s possibly the most unracist person I’ve ever met and I’m not just saying that.” 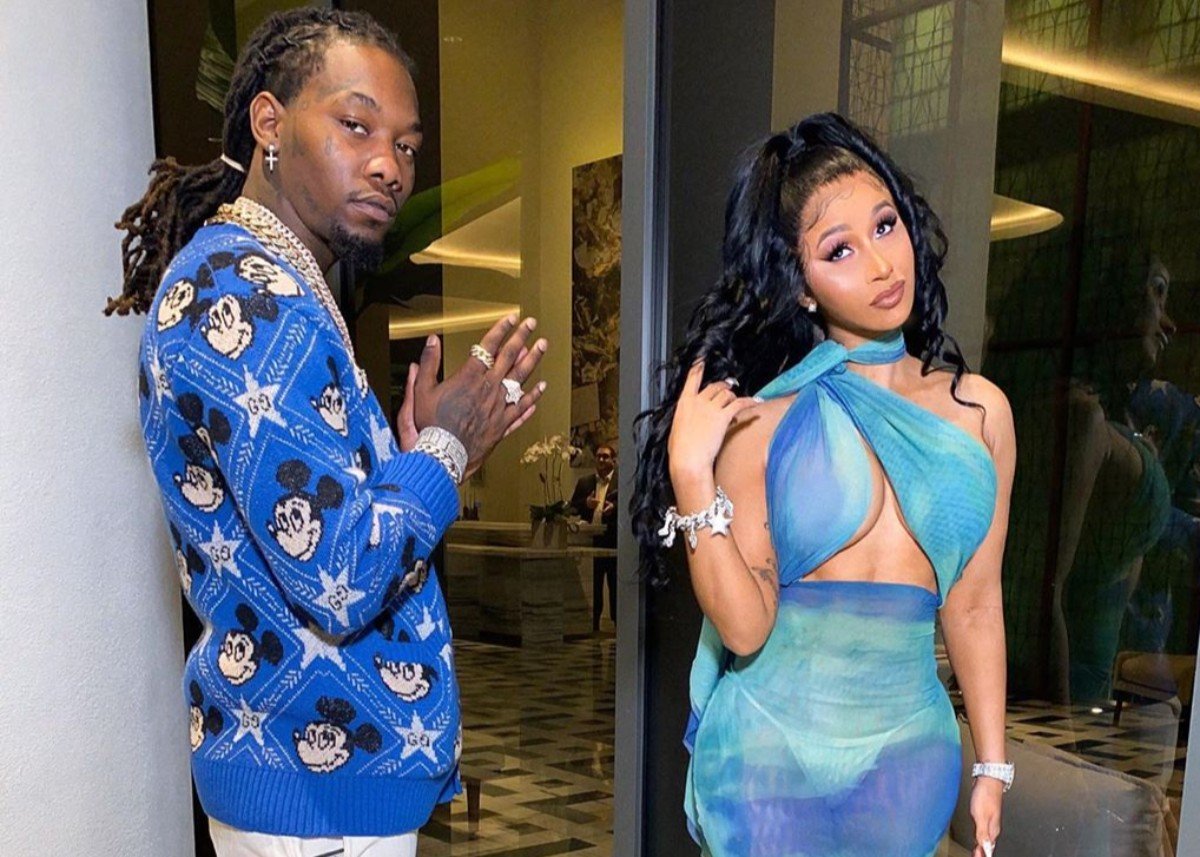 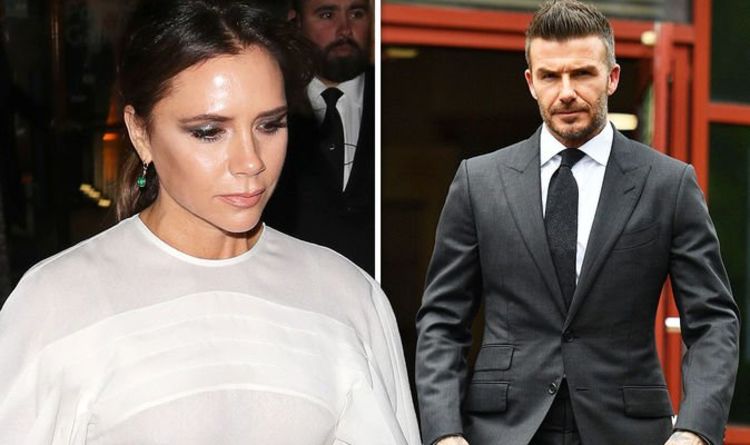 Victoria Beckham, 45, took to Instagram to gush about her other half David Beckham, 44, as she watched the former professional footballer […] 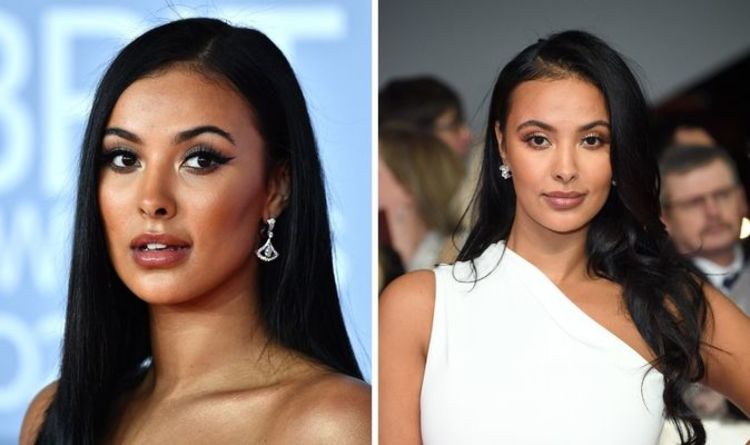 As the series draws to an end, Maya Jama and fellow hosts Peter Crouch and Alex Horne will be joined virtually by […] 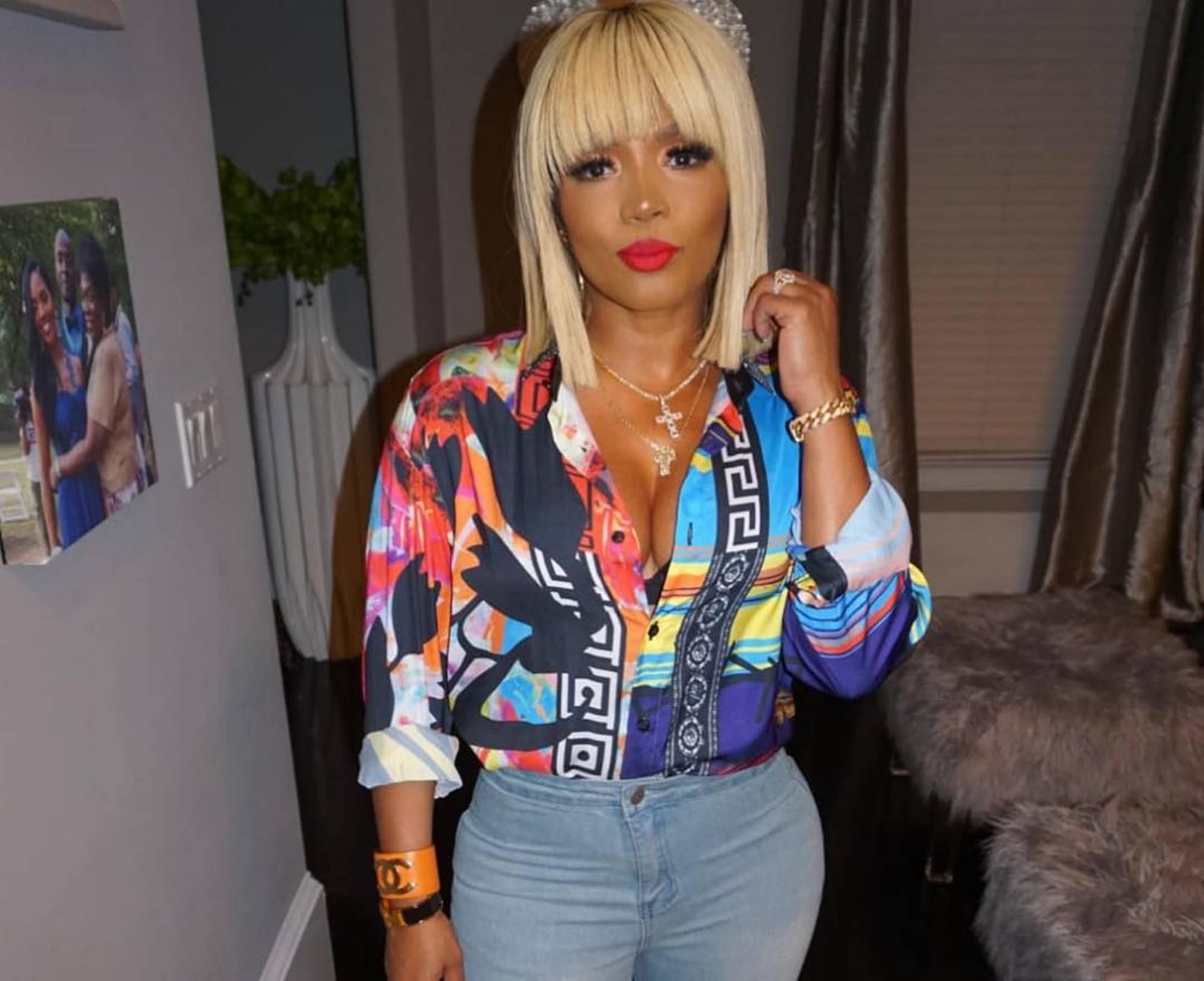