“It was explained to me that the damage these magnets can cause could be so extreme that he might not pull through,” wrote mother Carolann McGeoch in a post describing the alarming incident involving her son, Jack.

She first realized something was awry after Jack started vomiting and experiencing extreme abdominal pain at their home in Stirling, Scotland, on Sept. 7. He was subsequently taken to the Royal Hospital for Children in Glasgow, where X-rays revealed that “something was blocking his bowel,” per the Facebook post.

It was then discovered that the obstructions were magnets and, after a bit of probing, Jack finally admitted to swallowing them. His distraught mother claimed that her boy had inadvertently ingested them while attempting a TikTok challenge. Videos have swirled on the app in which kids feign having a pierced tongue by placing round Magneto balls on the tops and bottoms of their lickers.

Carolann said she was informed her son — who would ultimately undergo a four-hour operation — might not pull through due to the damage caused by the magnets sticking together through the intestinal wall.

“Through floods of tears I then had to sign my permission to the operation and to acknowledging that ‘anything could happen,’ ” recalled the horrified parent.

During the ensuing procedure, Jack’s appendix, small intestine and 12 inches of his large intestine were removed “all for the sake of some silly magnets,” Carolann lamented.

Five days after surgery, her “funny, outgoing and healthy” son is unable to walk unaided and has been relegated to a liquid diet.

Nonetheless, Carolann said Jack is “lucky to be alive,” adding that she wants to spread the word of the incident, so she can prevent other kids from suffering as her son has.

“There are videos across social media encouraging kids to do tricks with these but what the videos fail to mention is that ultimately those tiny wee magnets could kill,” she wrote. “Jack’s life has changed forever, let’s stop others from having to go through the same.”

This wasn’t the first time the magnet challenge has landed someone in the hospital. In May, an 11-year-old Birmingham, England, boy named Ellis Tripp had to undergo two separate emergency surgeries after swallowing five magnet balls while attempting the foolhardy feat. 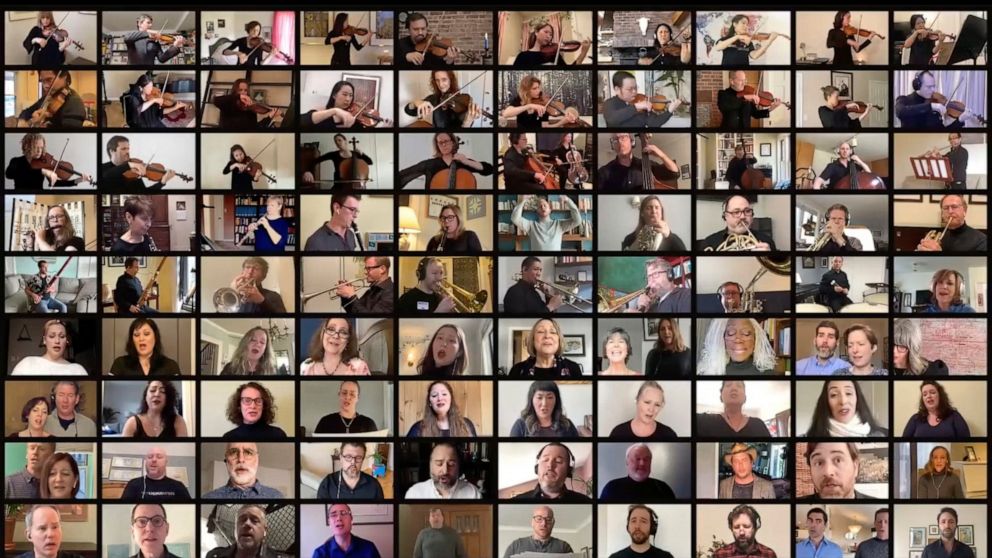 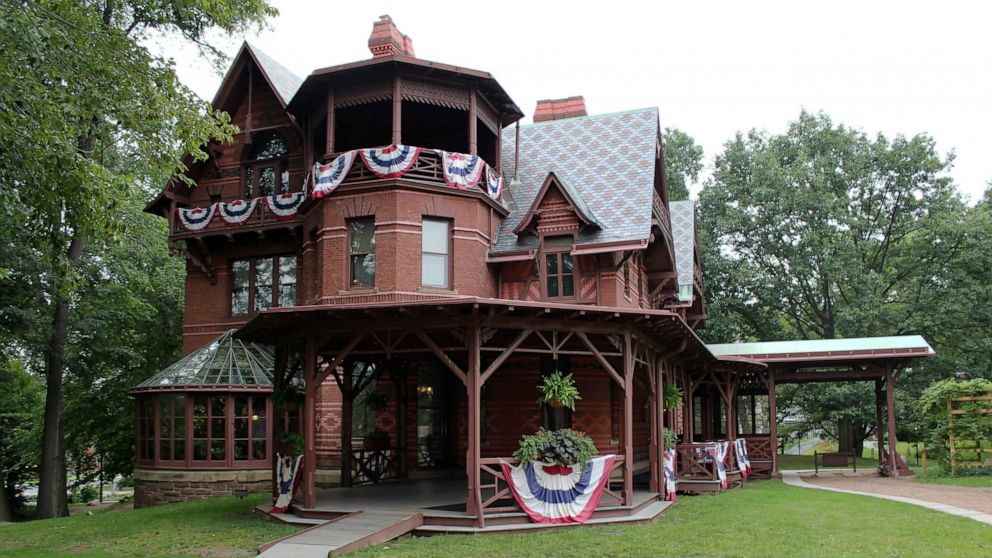 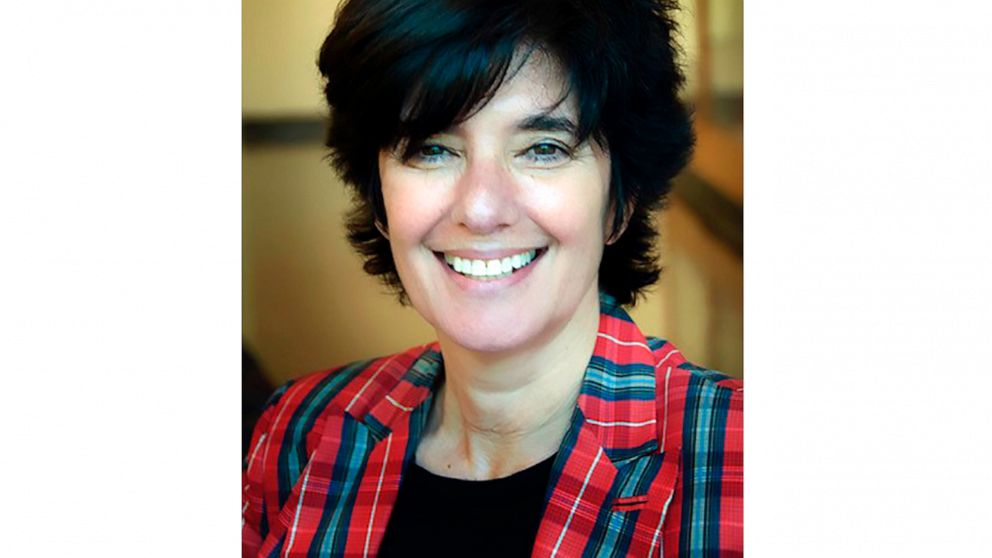 Susan Kamil, a revered editor and publisher who found critical and commercial success with authors ranging from Salman Rushdie and Ta-Nehisi Coates […]

Netflix recently released the latest creation from Hamilton author Lin-Manuel Miranda, Vivo. The story of a young animal who communicates through music […]