ARVADA, Colo. — President Biden warned on Tuesday that the United States had only a decade left to confront a global climate crisis, using his second day touring a wildfire-ravaged West to try to rally the public, and congressional Democrats, to support measures that his administration hopes will reduce the burning of fossil fuels.

Mr. Biden’s stops this week in Colorado; Boise, Idaho; and Long Beach and the Sacramento area in California amounted to more than an opportunity to call attention to the severe destruction of wildfires and other natural disasters that have been exacerbated by climate change. The visits were a last-ditch opportunity to sell the importance of measures aimed at mitigating climate change, some of which appear increasingly at risk in his spending packages.

“A drought or a fire doesn’t see a property line,” Mr. Biden said during remarks at a federal renewable energy laboratory. “It doesn’t give a damn for which party you belong to. Disasters aren’t going to stop. That’s the nature of the climate threat. But we know what we have to do. We just need to summon the courage and the creativity to do it.”

Underscoring the urgency, Mr. Biden added: “We don’t have much more than 10 years.”

Democratic leaders drafting a $3.5 trillion spending bill are struggling to match the urgency of Mr. Biden’s pleas with pushback from energy lobbyists and some key Democrats, who want a far less expansive effort than what Mr. Biden has in mind.

On Monday, during a visit to California’s Office of Emergency Services in the Sacramento area, Mr. Biden appeared to recognize that. Before he received a briefing on the wildfire damage, he reminded dozens of emergency workers in the conference room that he was not able to include all of his proposed investments to combat climate change in a bipartisan agreement that he reached this summer on infrastructure. He said he was focused on including them in the more sweeping $3.5 trillion package but acknowledged that it could fall short of his ambitions.

“Whether that passes or not, exactly how much, I don’t know. But we’re going to get it passed,” Mr. Biden said.

Tax writers in the House have already made a concession of sorts on climate. A bill released earlier this week omits any tax on carbon emissions, even though such revenue could help pay for the giant package, which Democrats plan to pass along party lines and without Republican support. Many Senate Democrats have pushed to include either a direct tax on emissions or an indirect one, like a tariff on goods imported from high-emission countries such as China. But the party is not aligned, and given the slim majorities in the House and Senate, such a plan would probably have trouble gaining the 50 votes needed in the Senate.

Centrist concerns over the size and scope of some proposed tax increases could force party leaders to pare back incentives for low-carbon energy deployment in the plan. So could influential Democrats who have resisted the party’s previous climate legislation, like Senator Joe Manchin III of West Virginia.

A coal-state moderate, Mr. Manchin is the committee chairman charged with drafting the Senate version of the single largest effort to reduce emissions in the bill: a carrot-and-stick approach to push electric utilities to draw more power from low-carbon sources over the coming decade.

“The transition is happening,” Mr. Manchin said, speaking on CNN’s “State of the Union” on Sunday. “Now they’re wanting to pay companies to do what they’re already doing. Makes no sense to me at all for us to take billions of dollars and pay utilities for what they’re going to do as the market transitions.”

He declined to comment further on Tuesday, telling reporters he preferred to negotiate in private. Senate Democrats used a weekly caucus lunch to provide an update on efforts to cobble together pieces of the legislation during the annual summer break, though it was unclear how swiftly they would reconcile differences within and between both chambers.

Mr. Biden used his western swing to highlight what his aides hope will be a call to climate action for those who have not committed to a more aggressive plan. Throughout the trip, Mr. Biden heard from emergency officials and governors — including those at odds with the administration on the pandemic and other issues — about the urgent need to address natural disasters. Mr. Biden told the emergency workers in California that he had recently spoken with Gov. Greg Abbott of Texas, a Republican, about emergency response.

“Some of my more conservative —” Mr. Biden said before stopping himself and resuming, “some of my less believing friends in this notion of global warming are all of a sudden having an altar call.”

When Mr. Biden received his fire briefing later from officials at the Office of Emergency Services, a woman presenting a map of wildfires to him could be heard saying, “That’s why this is so important.”

On Tuesday, Mr. Biden watched a wind turbine demonstration at the National Renewable Energy Laboratory Flatirons Campus in Arvada, Colo., then recounted the damage from hurricanes and wildfires he had seen in trips across the United States this month. He called for tax credits to speed deployment of solar power and electric vehicles and for the creation of a Civilian Climate Corps to conserve public lands and help make them more resilient to climate change.

Mr. Biden’s economic team has not clarified whether the president would embrace an emissions tax as part of the package. He refused to agree to a Republican proposal to raise the federal gasoline tax to help pay for infrastructure, citing his pledge not to raise income taxes on anyone earning less than $400,000. But his administration has not objected to a tax increase on cigarettes, which the House included in its tax plan and which would disproportionately hit lower earners.

Administration officials have also not said how far a final agreement must go on emission reduction in order for Mr. Biden to accept it. Asked by a reporter in Arvada if he would sign the $3.5 trillion spending package if it included slimmed-down measures to address climate change, Mr. Biden pumped his fist. “I’m up for more climate measures,” he said.

Karine Jean-Pierre, the principal deputy press secretary, told reporters on Air Force One that Mr. Biden was strongly committed to the climate components of the bill. But, she said, “the Biden climate agenda doesn’t hinge on just reconciliation or infrastructure package alone.”

“We are looking at every sector of the economy for opportunities to grow clean-energy jobs and reduce greenhouse gas emissions,” she said, “especially in the decisive — in this decisive decade.” 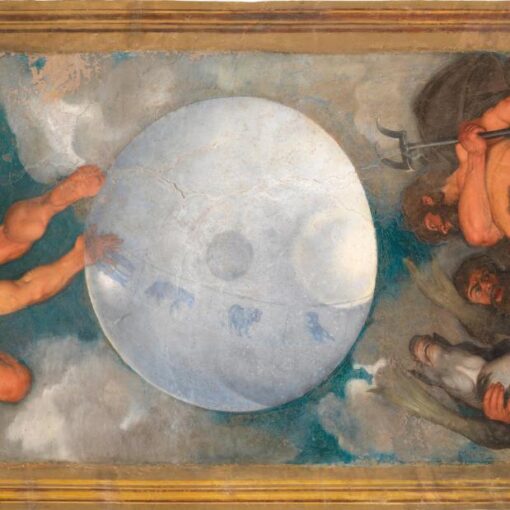 Written by Livia BorgheseSana Noor Haq, CNNRome, Italy A stately villa in the heart of Rome valued at 471 million euros ($535 […] 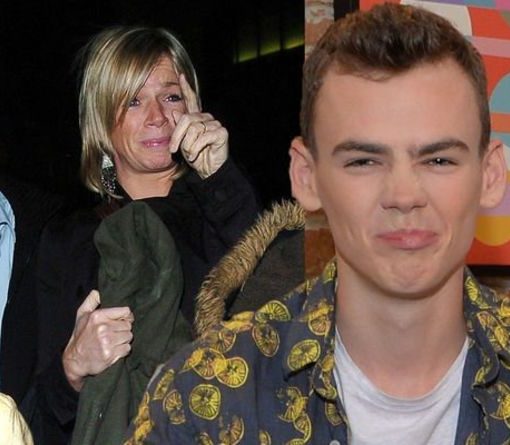 WASHINGTON (Reuters) – A person in Washington, D.C., has had a “presumptive positive test” for the coronavirus, Mayor Muriel Bowser said on […] 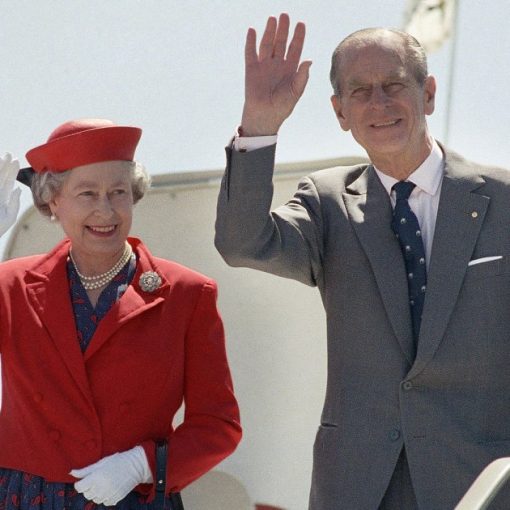 Family first. Queen Elizabeth II and Prince Philip are the longest-married couple in the history of the British royal family, with many […]