WASHINGTON, Sept 15 (Reuters) – The United States, Britain and Australia said on Wednesday they would establish a security partnership for the Indo-Pacific that will involve helping Australia acquire nuclear-powered submarines, as Chinese influence over the region grows.

Under the partnership, announced by President Joe Biden, British Prime Minister Boris Johnson and Australian Prime Minister Scott Morrison, the United States and Britain will provide Australia with the technology and capability to deploy nuclear-powered submarines.

In a three-way virtual announcement from each of their capitals, the leaders stressed Australia will not be fielding nuclear weapons but using nuclear propulsion systems for the vessels, to guard against future threats.

“We all recognize the imperative of ensuring peace and stability in the Indo-Pacific over the long term,” said Biden.

“We need to be able to address both the current strategic environment in the region, and how it may evolve because the future of each of our nations and indeed the world depends on a free and open Indo-Pacific enduring and flourishing in the decades ahead,” he said.

Morrison said the submarines would be built in Adelaide in close cooperation with the United States and Britain.

“We will continue to meet all our nuclear non-proliferation obligations,” he said.

Johnson called it a momentous decision for Australia to acquire the technology. He said it would make the world safer.

Washington and its allies are looking for ways to push back against China’s growing power and influence, particularly its military buildup, pressure on Taiwan and deployments in the contested South China Sea.

The three leaders did not mention China and senior Biden administration officials who briefed reporters ahead of the announcement said the move was not aimed at countering Beijing.

China’s Washington embassy reacted, however, by saying that countries “should not build exclusionary blocs targeting or harming the interests of third parties.”

“In particular, they should shake off their Cold-War mentality and ideological prejudice,” it said.

James Clapper a former director of U.S. national intelligence, told CNN it was a bold step by Australia given its economy’s dependence on China, adding: “Clearly the Chinese will view this as provocative.”

“I’ll always applaud concrete steps to counter Beijing and this is one of them,” he said.

A U.S. official briefing before the announcement said Biden had not mentioned the plans “in any specific terms” to Chinese leader Xi Jinping in a call last Thursday, but did “underscore our determination to play a strong role in the Indo-Pacific.” read more

U.S. officials said nuclear propulsion would allow the Australian navy to operate more quietly, for longer periods, and provide deterrence across the Indo-Pacific.

The officials said the partnership, dubbed AUKUS, would also involve cooperation in areas including artificial intelligence and quantum technology.

Biden said the governments would now launch an 18-month consultation period, “to determine every element of this program, from workforce, to training requirements, to production timelines” and to ensure full compliance with non-proliferation commitments.

The pact should be a boon for the U.S. defense industry and among the firms that could benefit are General Dynamics Corp (GD.N) and Huntington Ingalls Industries Inc (HII.N).

General Dynamics’ Electric Boat business does much of the design work for U.S. submarines, but critical subsystems such as electronics and nuclear power plants are made by BWX Technologies Inc (BWXT.N)

Britain said the 18-month program would work out details as to what countries and companies would do what, with the aim for the first submarine to be delivered as quickly as possible.

U.S. officials did not give a time frame for when Australia would deploy a nuclear-powered submarine, or how many would be built. They said that since Australia does not have any nuclear infrastructure, it would require a sustained effort over years.

One U.S. official said the announcement was the result of several months of engagements among respective military commands and political leaderships, during which Britain – which recently sent an aircraft carrier to Asia – had indicated it wanted to do more in the region. read more

“What we’ve heard in all those conversations is a desire for Great Britain to substantially step up its game in the Indo-Pacific,” the official said, noting its historical ties to Asia.

The U.S. official said Washington had shared nuclear propulsion technology only once before – with Britain in 1958 – and added: “This technology is extremely sensitive. This is frankly an exception to our policy in many respects, I do not anticipate that this will be undertaken in other circumstances going forward. We view this as a one-off.”

The move was being taken as part of “a larger constellation of steps” in the region, he said, including stronger bilateral partnerships with long-term allies Japan, South Korea, Thailand and the Philippines, and stronger engagements with new partners like India and Vietnam.

The announcement comes just over a week before Biden is to host a first in-person meeting of leaders of the “Quad” group of countries – Australia, India, Japan and the United States – that Washington sees as a key means to stand up to China. read more 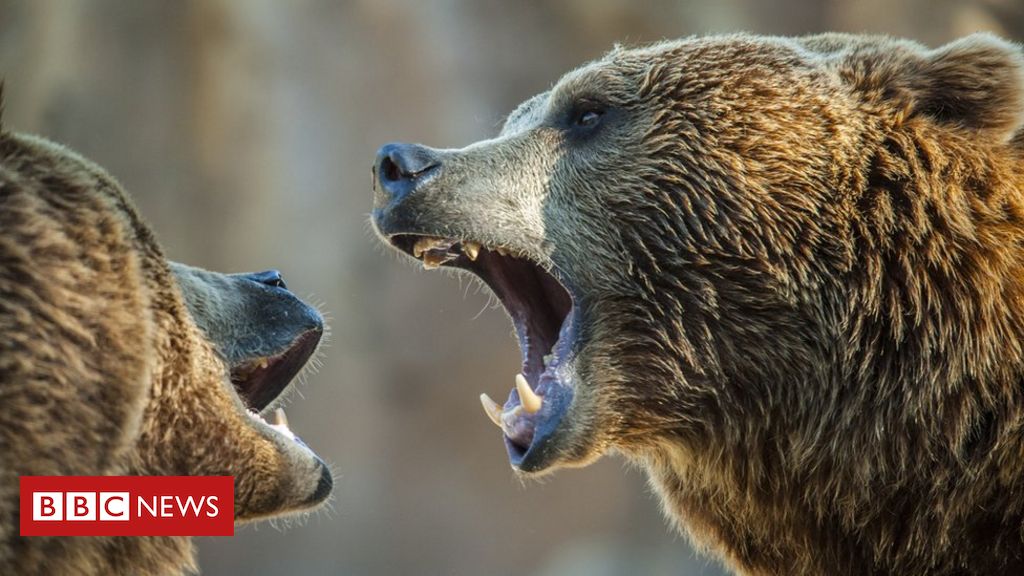