Total War: Warhammer was recently delayed into 2022 from its initial 2021 projected release window. That’s not surprising at all these days, given the deluge of delays that the game industry is facing due to multiple factors. Most prominently, COVID-19’s impact on production pipelines and almost every aspect of game development is something that the vast majority of industry companies are still dealing with. So, we won’t be playing Total War: Warhammer III this year. However, there’s a new trailer with plenty of surprises featuring Grand Cathay. You can check it out below and see some really fun/cool stuff coming to the franchise with its third entry.

Get first details on this high-energy fighter developed by Australian studio Bit Dragon. Hey everyone! My name is Roman, an indie developer […] 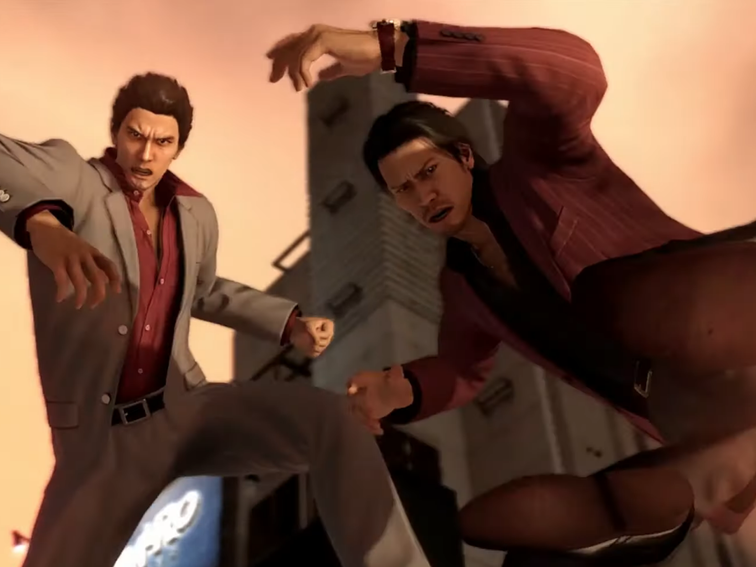 For those who missed out on the earlier Yakuza games on the PS3, a new collection will help bring you up to […] 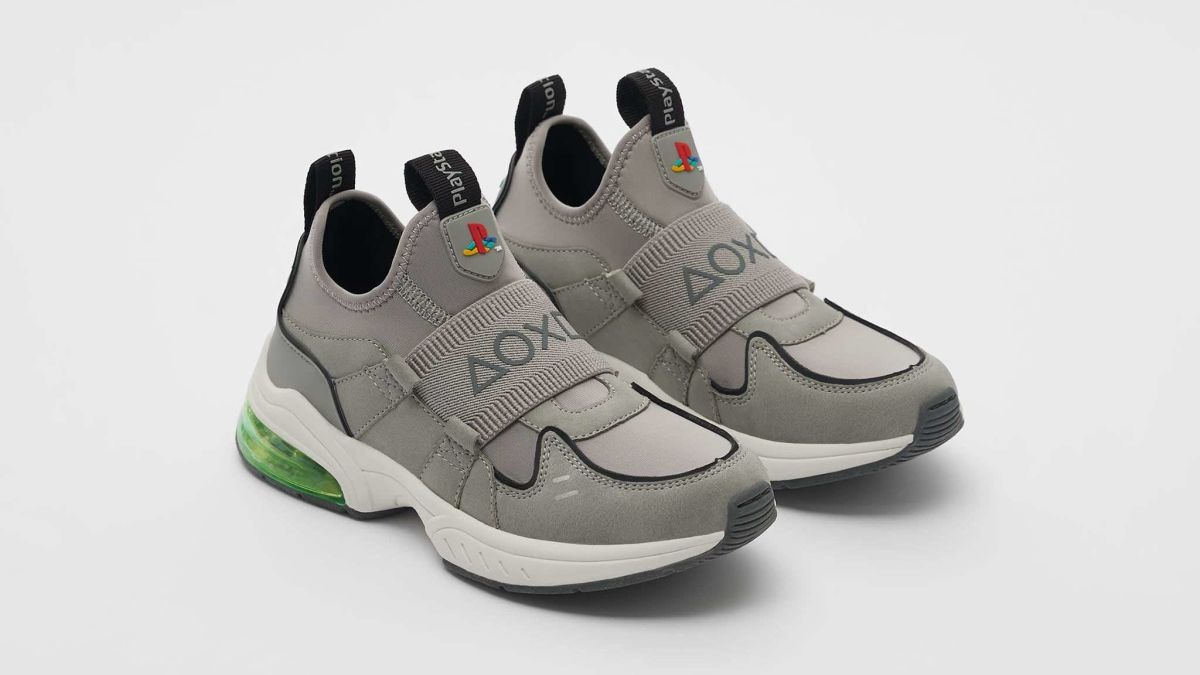 Photo: Zara Sony has a long and storied record when it comes to sneaker collabs, from the classic PlayStation Air Force 1 […]