The mother-of-three was executed on the streets of Afghanistan on Friday, September 11, the Australian Guardian reports. The woman had raced out of her home with her six-month-old child and three-year-old son after hearing a disturbance outside when the shocking attack took place.

The victim’s brother, who now lives in Australia after escaping the county nine years ago, says the Taliban has claimed responsibility for the incident and said she should not have attended the demonstration.

He also warned other members of his family in Kabul have been threatened by the terror group.

He told news.com.au: “We don‘t know who shot my sister but they’re so angry, they’re running everywhere to try and start fights and figure out who did it… but now is not the time to take revenge.”

He added: “We don’t know if she got shot because she was marching… but when she was shot, the family went to the Taliban and showed them her body, asking what happened.

“The Taliban said, ‘oh yes, someone shot her’ and then asked ‘did she go to that march in the main street?’

“The family said, ‘everybody did’, and the Taliban said ‘well don’t go again then’.

“We don’t know who killed her but I will find out who did it and why.”

The shocking incident comes amid growing reports of human rights abuses in the country since the Taliban takeover last month.

Women, former allies of the West and those who held positions of authority, including judges, are believed to be at high-risk from the terror group.

On Monday, the UN High Commissioner for Human Rights, Michelle Bachelet, hit out at the Taliban for breaking promises by ordering women to stay at home, blocking teenage girls from school and holding searches for former enemies.

The outgoing Afghanistan ambassador to the United Nations, Nasir Ahmad Andisha, urged the international community to hold the Taliban to account.

The Taliban also confirmed its 33-strong provisional cabinet – which does not include any women.

Many of the top posts have been handed to those who dominated the 20-year conflict with the West.

Interim Prime Minister Mullah Hasan Akhund led the Taliban government in Kabul during the last years of its rule and is on a UN blacklist.

Sirajuddin Haqqani, the country’s new interior minister, appears on the FBI’s most-wanted list with a reward of $10 million (£7.26 million) for his capture.

Other members are reported to have been previously held at Guantanamo Bay for terror offences. 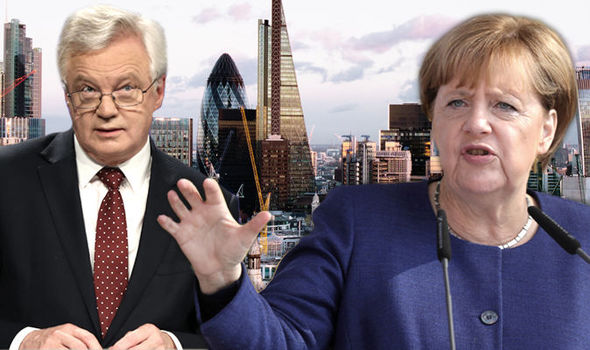 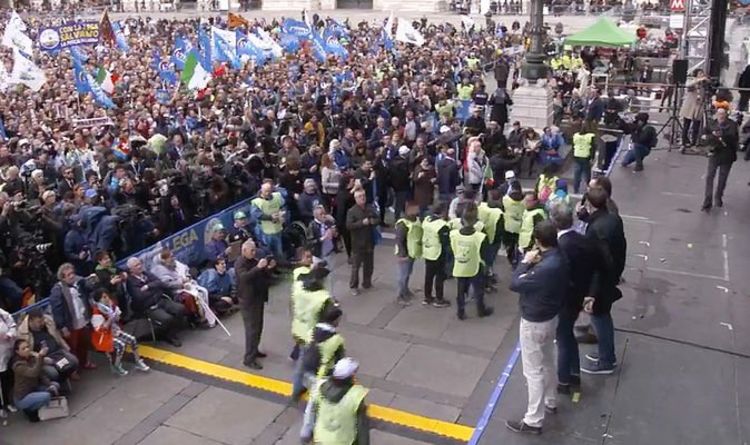 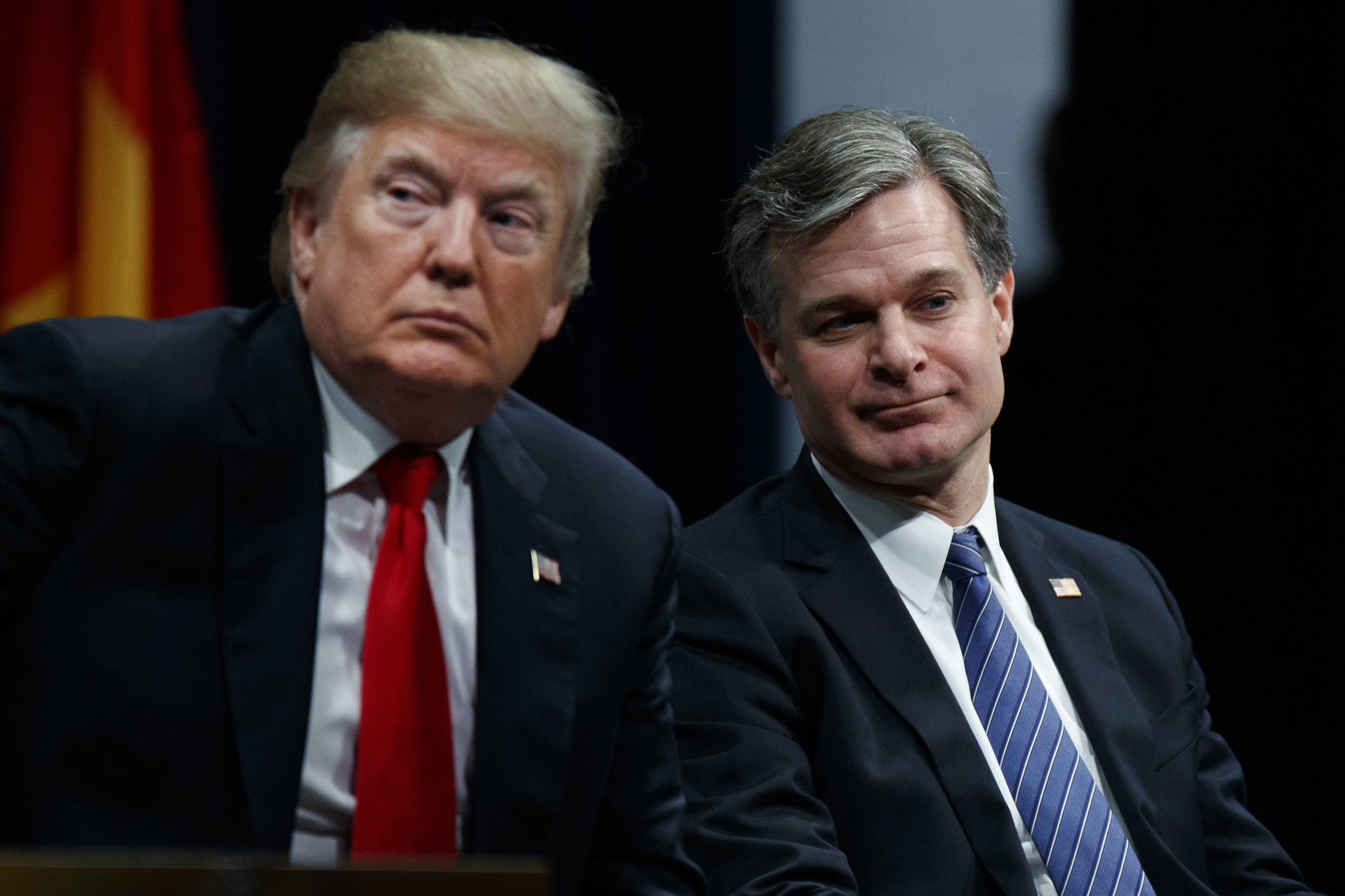