On Monday, Sept. 13, the rapper confirmed to fans that she would not be in attendance for this year’s event, citing the event’s health requirements. “They want you to get vaccinated for the Met, if I get vaccinated it won’t [be] for the Met,” she tweeted. “It’ll be once I feel I’ve done enough research. I’m working on that now. In the meantime, my loves, be safe. Wear the mask with 2 strings that grips your head & face. Not that loose one.”

The “Anaconda” artist went on to claim that her cousin’s friend “became impotent” after getting the vaccine. Soon after Nicki’s tweets went viral, the former co-host of The View replied, “That’s entirely enough internet for today.” To which Nicki fired back, “Eat s–t, you.”

Meghan, the daughter of the late John McCain, then called Nicki’s tweets “irresponsible.” As she explained, “You have an enormous platform and have just spread unimaginable vaccine hesitancy to your fans. Not only is it deeply irresponsible, it is very sad.” 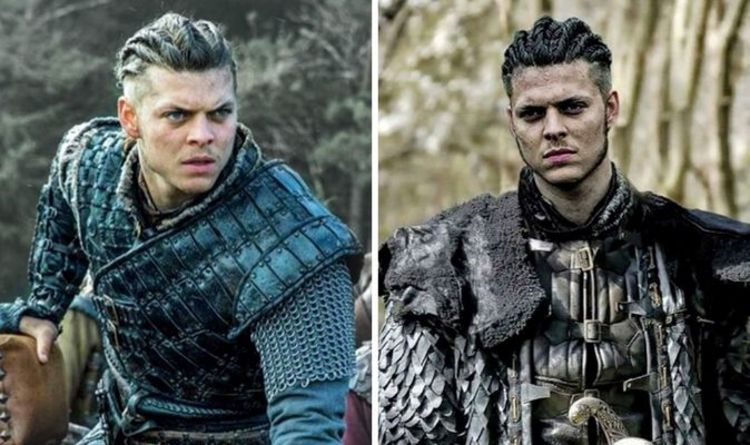 “The real Ivar was one of the greatest Viking leaders to exist, and commander of the Great Heathen Army, a coalition of […] 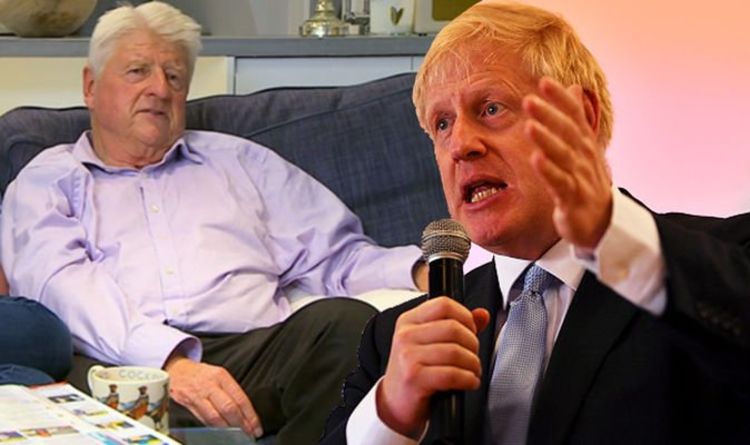 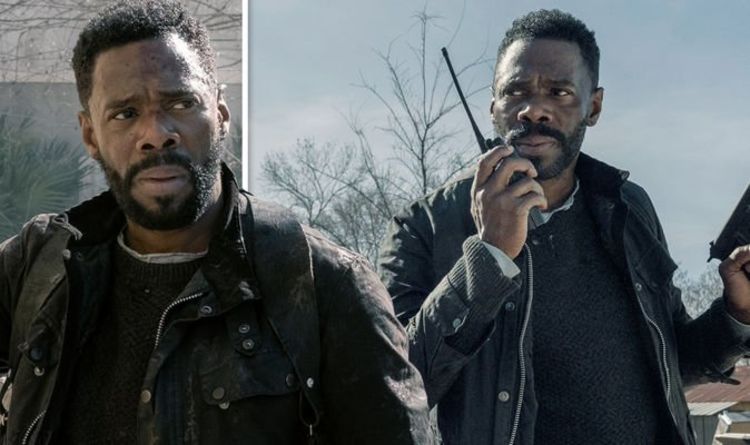 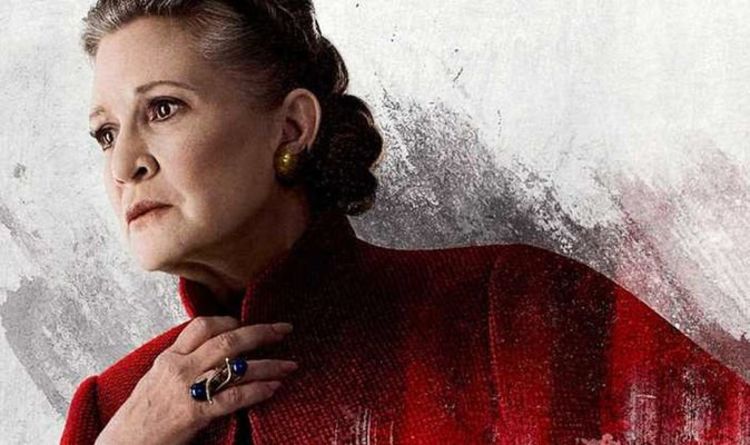 Star Wars Episode 9 is said to be the culmination of the Skywalker saga. The story began over four decades ago when […]