US Capitol Police said they found Donald Craighead with the two weapons in his truck on Monday, and that the vehicle was outfitted with neo-Nazi symbols, including a swastika in the driver’s-side mirror.

During a brief court appearance Tuesday, he pleaded not guilty to one count of carrying a dangerous weapon outside the home. The charge is a felony and Craighead could receive up to five years in prison if he is convicted, though defendants often receive far less than the statutory maximum punishment.

Affidavits from investigators contained new detail about the weapons. The machete was 21-inches long while the other knife, which police initially described as a “bayonet” on Monday, was actually a large hunting knife with a 7.5-inch blade.

During the hearing, a defense attorney requested a psychological evaluation for Craighead. Investigators who interviewed Craighead said he appeared delusional and exhibited classic signs of mental illness.

Craighead told investigators he only planned use the long knives for defensive purposes, according to notes of his voluntary interview.

DC Superior Court Judge Lloyd Nolan ordered Craighead to stay in jail until his next hearing. Craighead, a bald White man, was handcuffed and flanked by US Marshals, and was wearing camouflage pants.

Court documents unsealed Tuesday shed new light on Craighead’s extremist views. Police officers said in a sworn affidavit that he said to them, “Why are you all pulling me over when there are brown people hurting White people.” They also said he uttered anti-gay slurs about a prominent Hispanic author and that he blamed the LGBT community for the September 11 terrorist attacks.

Police said in court filings that they found a handwritten inscription on the car that said, “death to others, White power.”

He told investigators that he wasn’t a member of any extremist groups, according to court filings. But police said he was wearing a shirt affiliated with the “Boogaloo Boys” when he was arrested, a violent far-right movement known for anti-government views and for trying to instigate a racial war in the US.

Craighead told investigators he only planned use the long knives for defensive purposes, according to notes of his voluntary interview that were made public on Tuesday.

National security officials have warned, with increasing alarm in recent months, of the threat posed by right-wing extremists and white nationalists. The Department of Homeland Security has said these extremists are being radicalized by disinformation about the 2020 election and the Covid-19 pandemic. 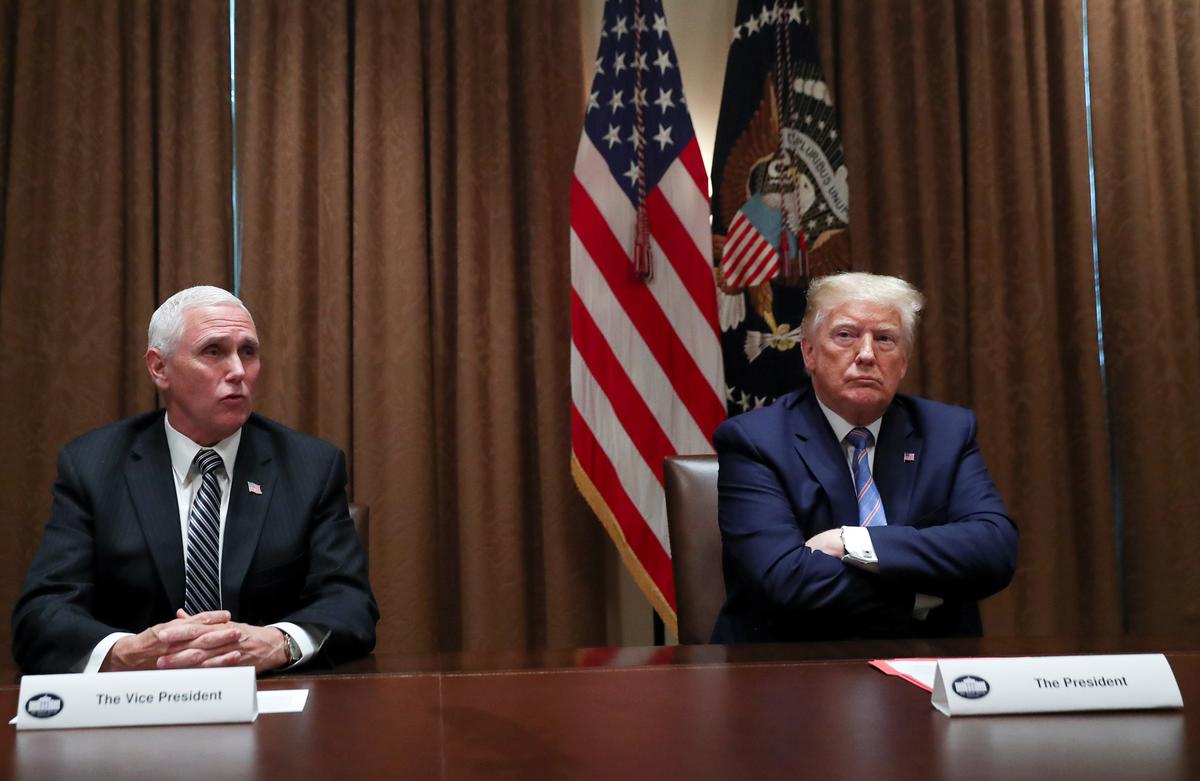 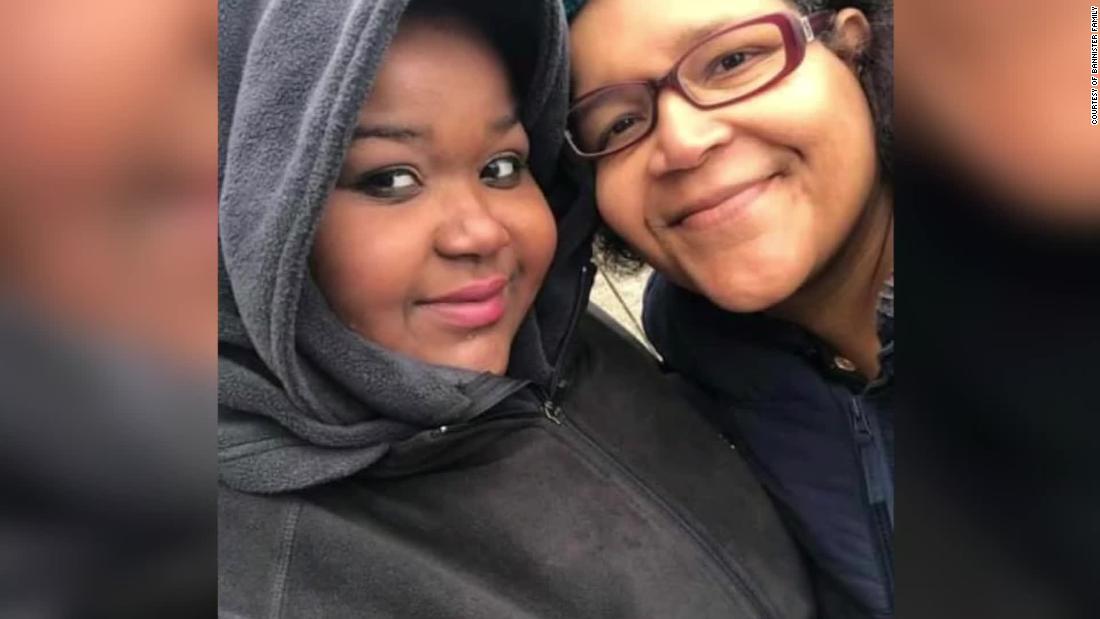 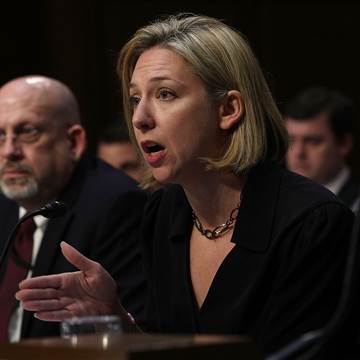 The U.S. official in charge of protecting American elections from hacking says the Russians successfully penetrated the voter registration rolls of several […] 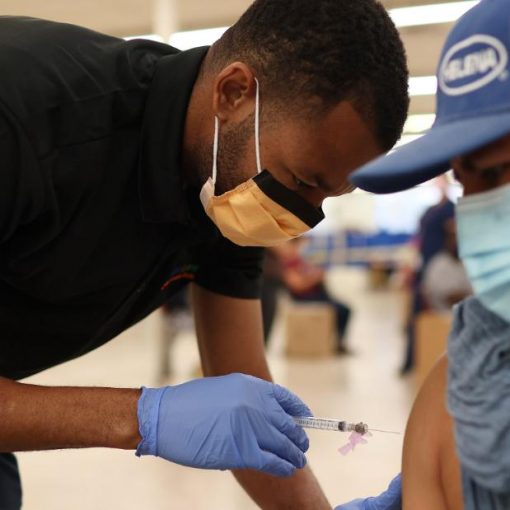 “There are 12 states that are already at 70%. I worry about the ones that are way below that, and they are […]