Carl Nassib started his Monday night by making history as the first openly gay athlete to play in a regular-season NFL contest.

He ended it hours later by making the game’s most important defensive play, forcing an overtime fumble that led to his Las Vegas Raiders scoring a thrilling 33-27 victory over the visiting Baltimore Ravens.

With the score tied, 27-27, and his team reeling from an end zone interception that appeared to cost Las Vegas a win, Nassib sacked Lamar Jackson and knocked the ball out of the star Ravens quarterback’s hands.

Following the stunning play, the Raiders, from the team’s official Twitter account, said “Carl Nassib’s forced fumble puts us back in business.”

The fumble was recovered by Darius Philon, and two plays later, Las Vegas cashed in with a walk-off touchdown pass from Derek Carr to Zay Jones.

During the post-game press conference, a reporter said he spotted a fan at Allegiant Stadium wearing a Raiders  jersey with Nassib’s number — and he was being continually stopped by other Silver & Black supporters, encouraging him with shouts of “right on, right on!”

“That’s amazing; that’s a great story. I love that. I wish I could  have seen [him],” Nassib responded. “It was really special, I’m really happy that we got the win on the day that kind of made a little bit of history.”

“I’ve played in a lot of games, now this is my sixth year, I try to make sure I really remember every single game. I won’t forget this one,” he added.

Following the action-packed game, which ended in overtime, the LGBTQ sports site Outsports summed it up best.

“For this game to end this way with that player making that play … Hollywood writers everywhere are jealous,” Outsports founder Cyd Zeigler wrote. “People in the LGBTQ community, and even a lot of people outside of it, will be talking about this one for years.”

SEOUL, South Korea (AP) — North Korea says the son of the highest-profile South Korean ever to defect to the North has […]

His huge gamble on more than $4.5 trillion in infrastructure spending and an exit from America’s longest war, which threatens to trigger […] 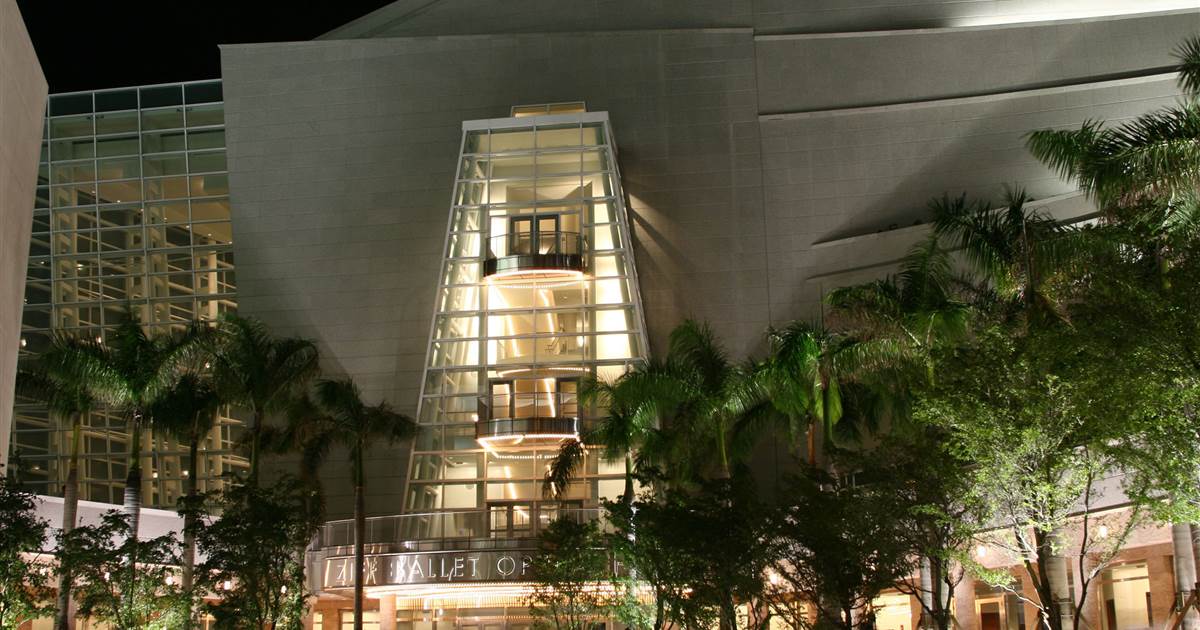