Together again! Jana Kramer and Jay Cutler were photographed together for the first time after news broke that they recently went on their first date.

The One Tree Hill alum, 37, and former NFL player, 38, went out on Wednesday, September 8, for the opening of the Twelve Thirty Club rooftop bar in Nashville. In a photo obtained by The Daily Mail, the duo put their arms around each other while posing with two other guests at the event.

Earlier this month, Us Weekly confirmed that the pair recently went out for the first time, also in Nashville. The news came as somewhat of a surprise to fans given Kramer’s friendship with Cutler’s estranged wife, Kristin Cavallari. The Laguna Beach veteran, 34, and Vanderbilt grad announced their split in April 2020 after seven years of marriage.

“Jay was trying to make Kristin jealous but Kristin has told friends it isn’t going to work,” a source close to the reality star told Us at the time. “It’s not a coincidence that Jay decided to go public with Jana right after news broke that Kristin and Chase Rice are dating.”

The Hills alum was first linked to the country singer, 35, last month. “It’s still very new, but they really like each other,” an insider told Us in August. “They’ve been spotted around Nashville on a couple of dates, she’s been to one of his shows and they’re taking things slow.”

Though the Uncommon James founder is moving on, she wasn’t thrilled to find out that Kramer was dating her ex. A source close to the “Why Ya Wanna” songstress, however, told Us that the duo were never that close.

“Jana and Kristin have only met a few times in person at events for work,” the insider explained. “They were never friends. They supported each other’s projects here and there. Their kids have never met.”

Cavallari shares Camden, 9, Jaxon, 7, and Saylor, 5, with Cutler. Kramer, for her part, shares daughter Jolie, 5, and son Jace, 2, with ex-husband Mike Caussin, from whom she split in April. The former couple finalized their divorce in July.

Last month, Cutler admitted that he was having difficulty dating in the aftermath of his split from the former Very Cavallari star.

“It’s hard as hell really,” he said during an August episode of his “Uncut With Jay Cutler” podcast. “Meeting people is hard. I think finding out what people really want from you; I think that’s probably an issue.”

He also noted that it was hard to find time for relationships as a father of three. “I’m at a different phase of my life now with kids. Priorities have changed,” he explained. “It isn’t just a purely selfish play by my part.” 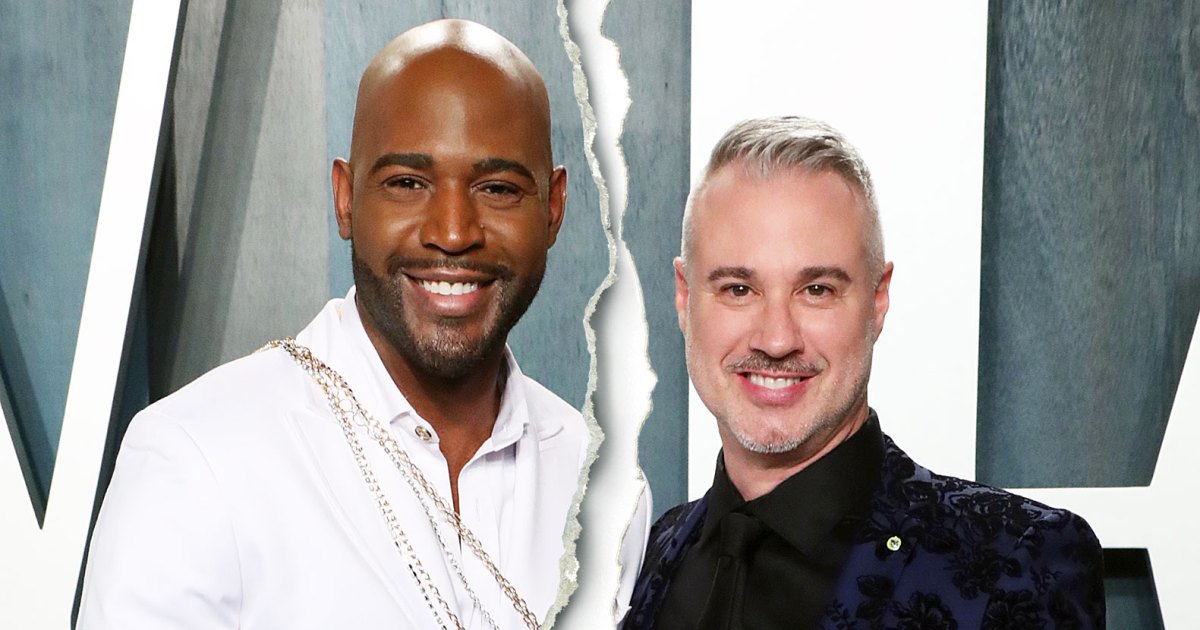 Dropping a bombshell. Karamo Brown and his fiancé, Ian Jordan, quietly called it quits on their 10-year relationship earlier this year. The […] 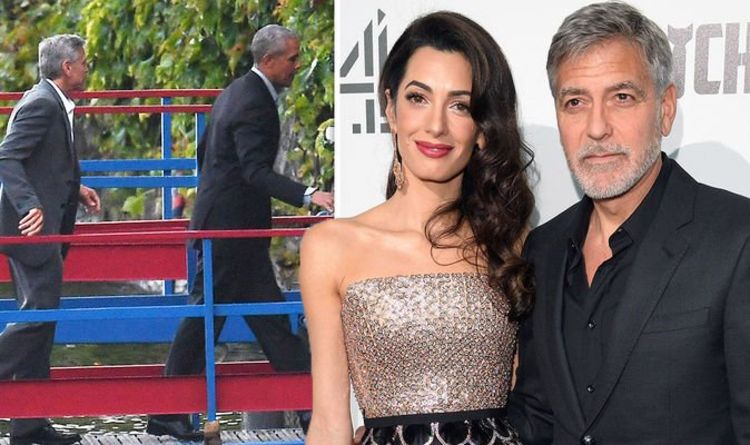 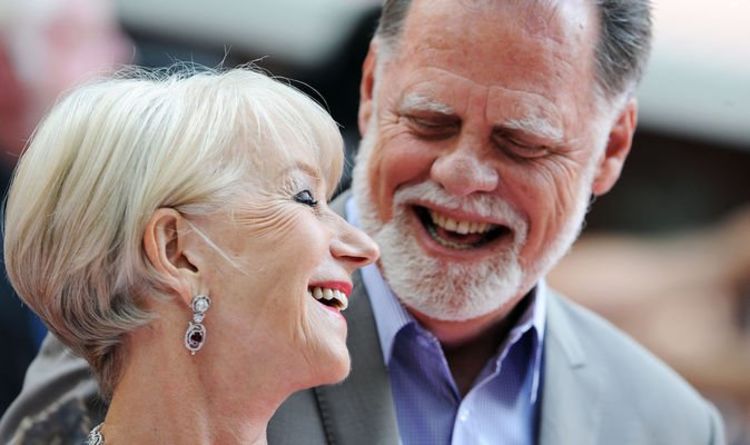 Dame Helen Mirren is one of the most recognisable British names in the arts, appointed a Dame Commander of the Order of […] 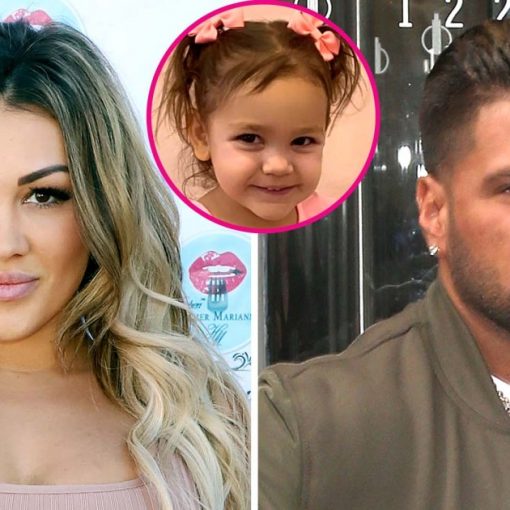 A mother’s instinct. Jen Harley was already nervous about how her ex-boyfriend Ronnie Ortiz-Magro acted around their 3-year-old daughter prior to his […]