(CNN) — Australians have been told to “dust off (their) passports” after the federal government announced it would begin a trial of vaccine passports with some countries this week — the latest step in Australia’s reopening to the world.

Australia closed its borders almost 18 months ago in a bid to contain Covid-19. But now, with vaccination rates rising, the country is possibly just months away from relaxing restrictions on international travel.

Prime Minister Scott Morrison has said that once 80% of Australia’s adult population has received both shots, people will again be allowed to travel overseas.

In preparation for reopening, Minister for Trade and Tourism Dan Tehan said Sunday that the government would be trying vaccine passports with a number of major travel destinations through Australia’s diplomatic missions overseas.

Among the countries flagged were Singapore, Japan, South Korea, the United Kingdom and the US, as well as Australia’s neighboring Pacific islands. Tehan said it would take the form of a QR code linked to real passports to prove vaccination records for outgoing and inbound travelers.

“So when that international border opens we want to make sure we’re ready for people to be able to travel again and, you know, it’s incredibly important that we’re doing that preparatory work,” Tehan said on Sunday.

No Russian or Chinese-developed vaccines have been approved by Australia’s TGA.

The move to relax Australia’s international borders comes as the country struggles to contain an outbreak of the highly contagious Delta variant, which has spread to the major population centers of Sydney, Melbourne and Canberra, leading to lengthy lockdowns.

Morrison said he hoped travelers arriving in Australia after borders reopened would be able to quarantine at home, instead of the existing hotel quarantine system.

However, a bigger problem could be a lack of available seats on international airlines. Australia’s airport sector has warned that airlines needed more guidance and preparation to be ready to reestablish flight routes with the country, according to local media.
On Sunday, Tehan said the Australian government had been “working with airlines.” Australian carrier Qantas has already said it will resume international flights next month, although with fewer planes available on each international route.
Speaking to CNN affiliate 7 News, Singapore Airlines spokesman Karl Schubert said he hadn’t had the engagement with the Australian government he’d been hoping for.

“Governments, stakeholders, airports and airlines all need to get around a table, sit down and discuss what … the reopening of Australia’s borders is actually going to look like,” he said. 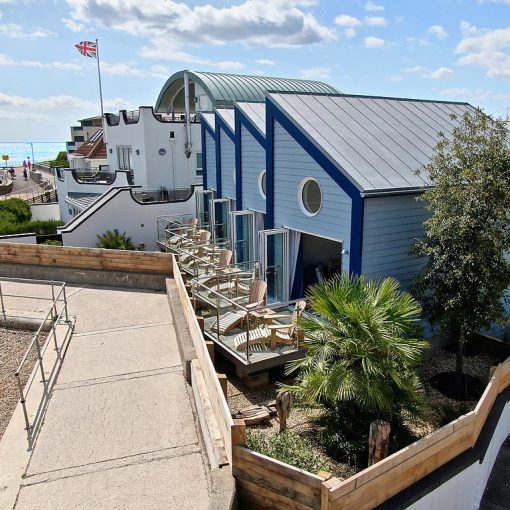 Great British boltholes: The West Sussex seaside fun huts with style in spades (and so close to the water you’ll drop off […] 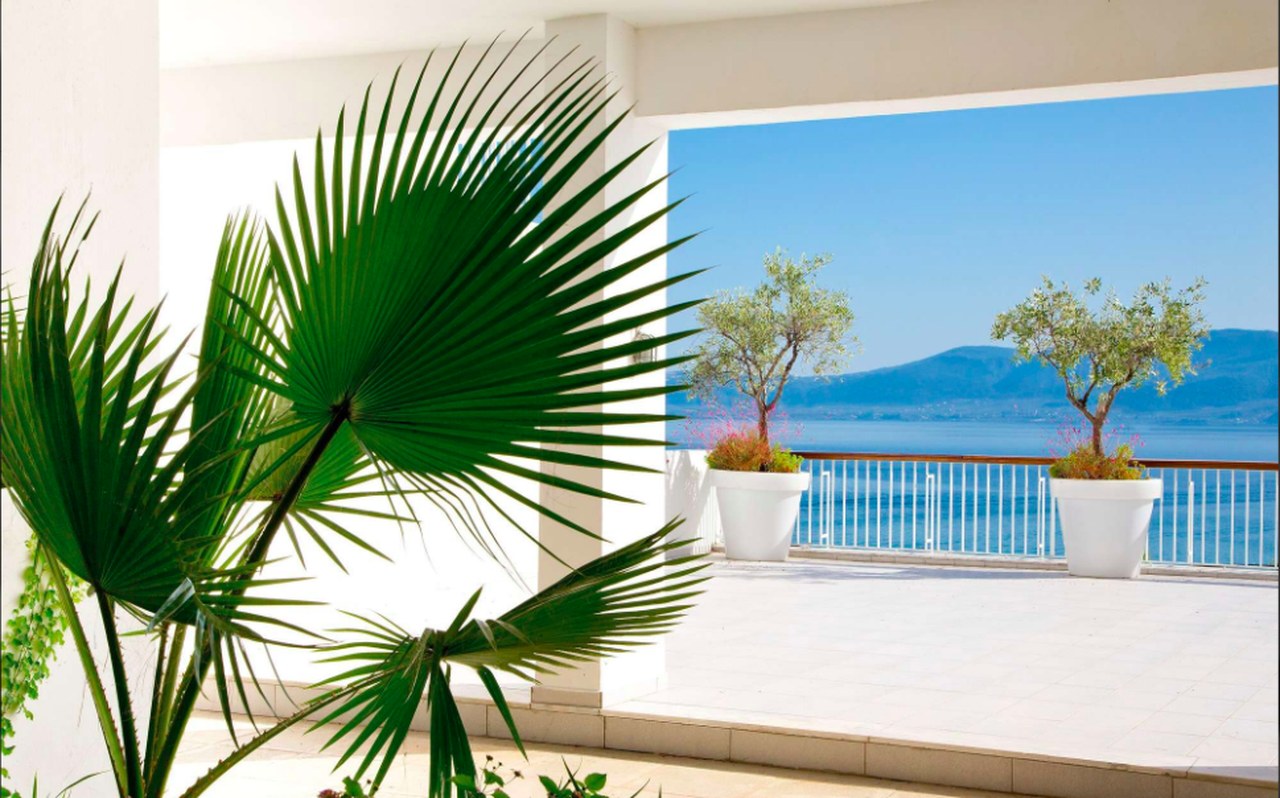 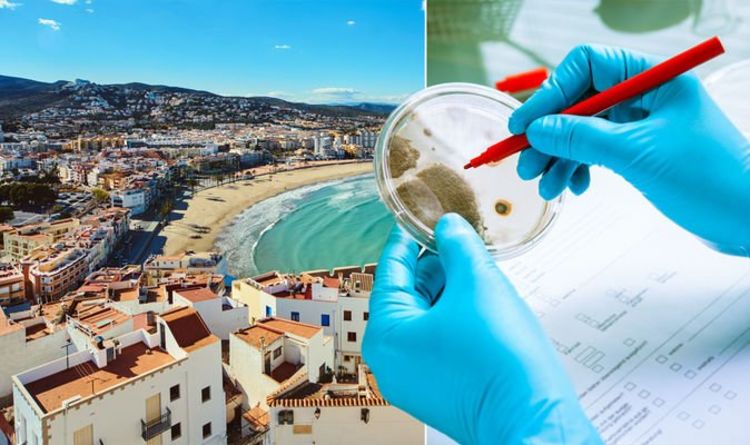 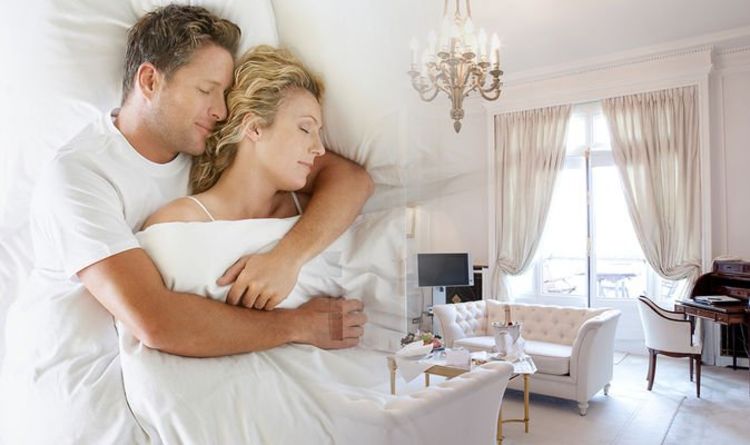 Hotel stays are the choice of many people on their holidays. There are hotels to meet nearly every budget and need out […]