Earlier this year, creative director Yoko Taro vaguely revealed a new project during Replicant’s first official livestream. “[This is] a somewhat unusual game,” Taro stated emphatically. “I’ve created something mysterious that I have no idea to explain.” Producer Yosuke Saito added that the game will feel “nostalgic and new” and that the development team believes “it’ll definitely sell well.” Furthermore, in a surprise announcement, Yoko Taro’s next game was finally uncovered. It’s a tabletop RPG, a first for the eccentric game designer.

Open your mind and let your story unfold.

Are you ready to deal your destiny? pic.twitter.com/UFtNdOItcU

Voice of Cards: The Isle Dragon Roars is the brainchild of Yoko Taro, Yosuke Saito, Keiichi Okabe, and Kimihiko Fujisaka. According to the Square Enix Twitter post, “The Isle Dragon Roars is a unique table-top RPG video game built of cards.” The brief trailer accompanying the reveal merely showcases a bevy of blank cards – one can only assume that decks will play a big part in the gameplay loop. Another interesting detail is that despite being a TTRPG – a normally physical genre as opposed to digital – The Isle Dragon Roars is being marketed as a video game. This probably explains Okabe’s mention, meaning that stellar music will still hold significant weight in the upcoming game.

Voice of Cards: The Isle Dragon Roars comes hot off the success of Taro’s Nier Replicant and Reincarnation. I enjoyed both titles but was particularly impressed with the latter. In my impressions, I concluded, “Heartfelt plotlines with striking visuals, Keiichi Okabe’s mesmerizing score, unintrusive microtransactions, and simple, but rewarding, combat controls establish Reincarnation as one of the best console-like games on mobile devices.” If you’re looking to dive into the Nier franchise, its two latest games are definitely worth checking out.

Are you interested in Voice of Cards: The Isle Dragon Roars? What do you think the mechanics and rules will be like? Let us know in the comments!

Sony recently surprised PS4 owners by announcing the next wave of PlayStation Plus free games a little earlier than usual. To coincide […] 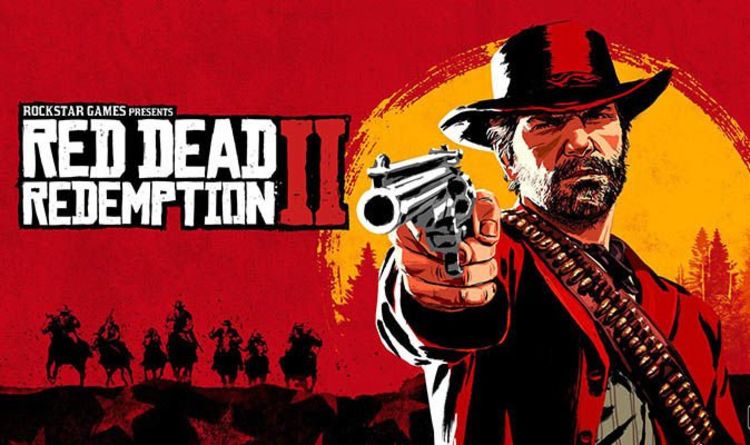 Red Dead Redemption 2 update 1.04 has been released by Rockstar Games today on PS4 and Xbox One. The latest RDR2 update […] 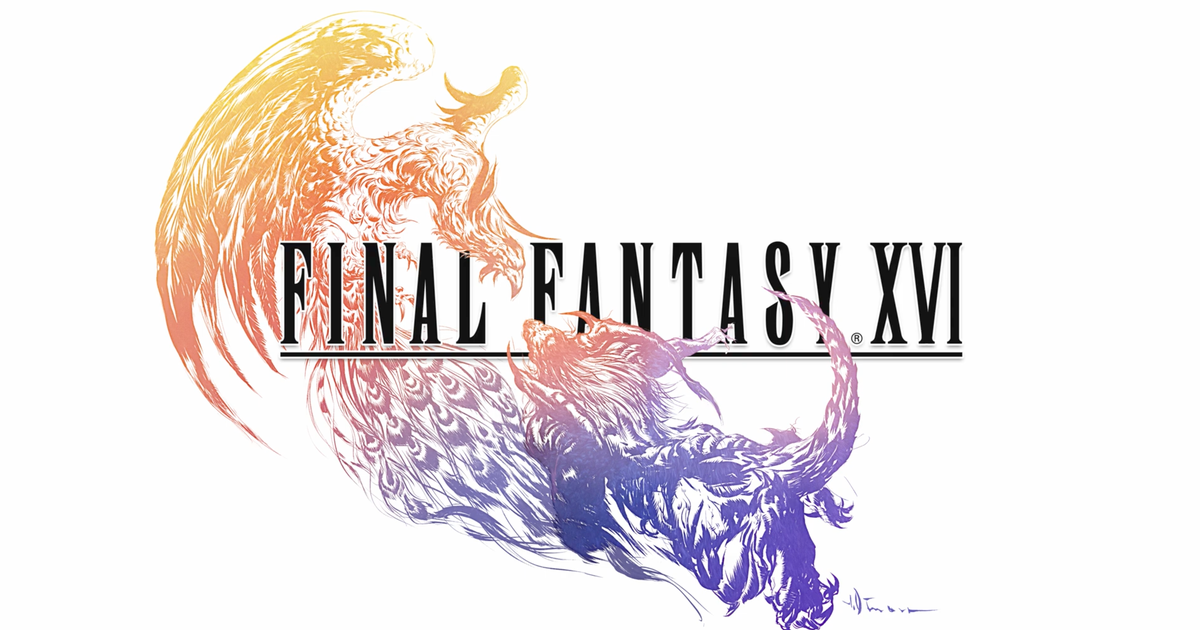 At its PS5 Showcase event, Sony shows off a trailer for the all-new Final Fantasy game for the PS5 and PC. source: […] 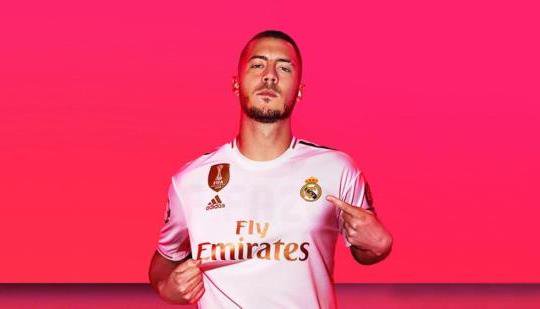